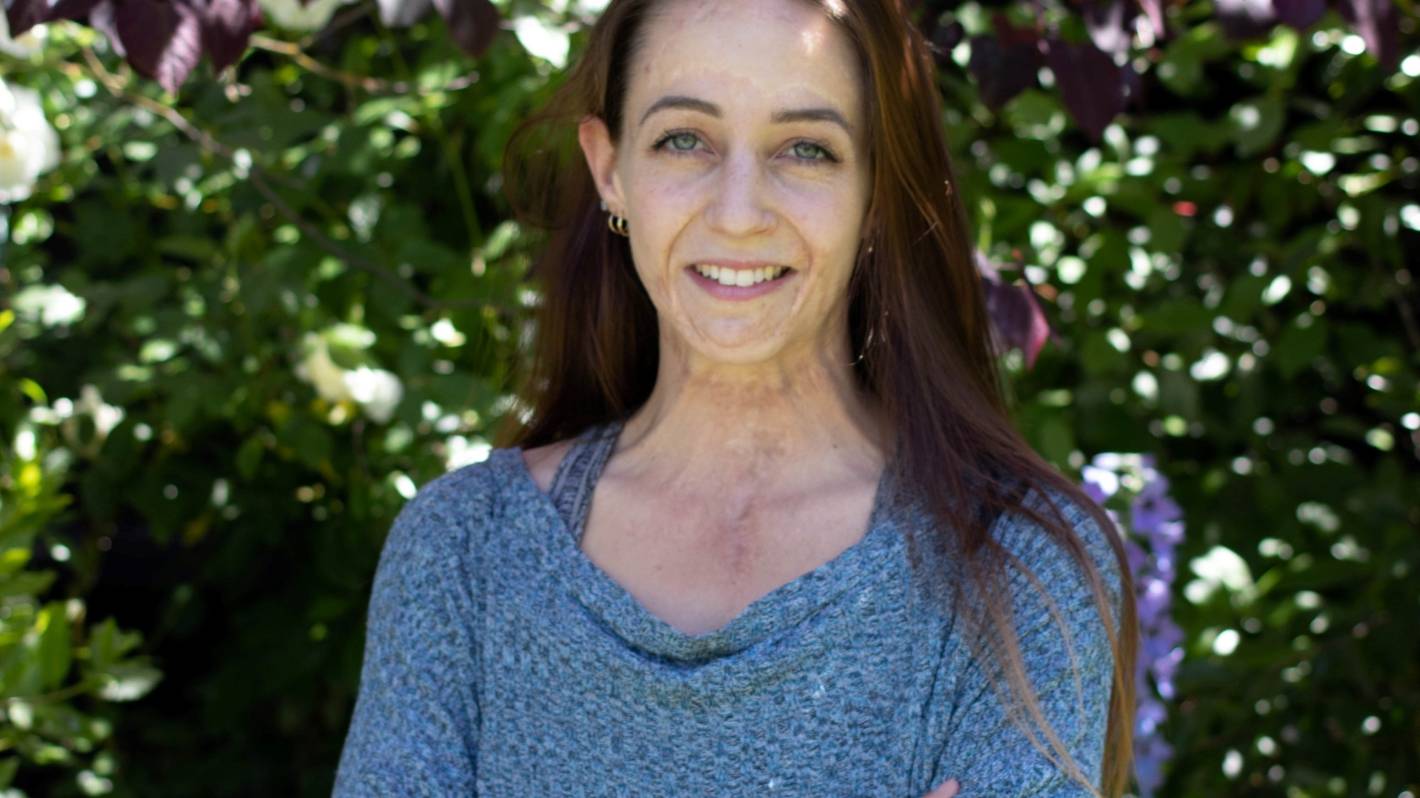 The Jadelle implant prevents 99% of pregnancy, making it the most successful contraceptive currently available in New Zealand.

The implant, which looks like two matchsticks, is placed by a doctor or registered nurse on the inside of the person’s arm, where it can remain for the next five years.

The implant contains the hormone progesterone, which is released into the bloodstream every day.

CONTINUE READING:
* Kiwi doctors point to a lack of training and funding as barriers to long-term contraception
* New Zealand will have contraceptive guidelines in 2020
* Universal funding required to make the right birth control choice

It may be helpful for people who cannot take estrogen or the combined oral contraceptive.

These include headaches, weight gain, changes in menstrual bleeding and fatigue.

Aucklander Chiara Lowe, 27, had her implant fitted when she was 19. She was then a “healthy, active teenager,” she said.

“My main concern [with the Jadelle] Weight gain as that was the only side effect I had really heard of,” Lowe said.

Lowe’s doctor advised that she could bleed and cramp slightly while her body adjusted to the implant.

Lowe had only worn the implant for a few months before she began experiencing pain in her abdominal area, particularly after eating, which sometimes made her “struggle to walk.”

“Because of the pain, I started avoiding food and I lost a lot of weight, which my parents noticed right away,” she said.

“I’m a really happy, positive person and after I got the Jadelle I was just blown away.”

Hanna Cahiil from Auckland had the implant fitted in 2017 at the age of 22 and experienced drastic changes in her mood.

“I had mood swings, I got angrier about things than usual and I cried a lot more,” Cahiil said.

“There was also constant bleeding, which ruins the reason you’re even using birth control.”

Both Lowe and Cahiil noticed a significant change in their well-being after the implant was removed.

Lowe said she was “a completely different person” after it was removed and although the pain continued and she was eventually diagnosed with Crohn’s disease, there was a period of relief.

National Medical Advisor for Family Planning, Dr. Beth Messenger said there were “insufficient research studies to show a direct link” between Jadelle and the development of bowel disease.

“What worries us most about Crohn’s disease is people taking oral contraceptives because of the way they are absorbed and the potential increase in VTE (blood clots),” Messenger said.

Mood swings were a common side effect of the Jadelle, but Messenger said she’s only seen “a small number” of people experience a drastic change.

“I’ve met a small number of women who have had a change so significant that they remove it,” she said.

Messenger said that if a patient was feeling mildly depressed or flat, they shouldn’t necessarily rush to have the implant taken out.

“There is no perfect contraception, there is no one-size-fits-all solution.

“It is important that people are given options. Some people try a number of methods, we find the right one.”

There are currently 10 contraceptive methods available to women in New Zealand.

The only birth control methods available to men are condoms or a vasectomy.

The jadelle was developed by the US company Population Council, which also developed other birth control devices such as the Mirena and the vaginal ring.

Things asked the Population Council if they were aware of the serious side effects that women had suffered. You didn’t reply before posting.