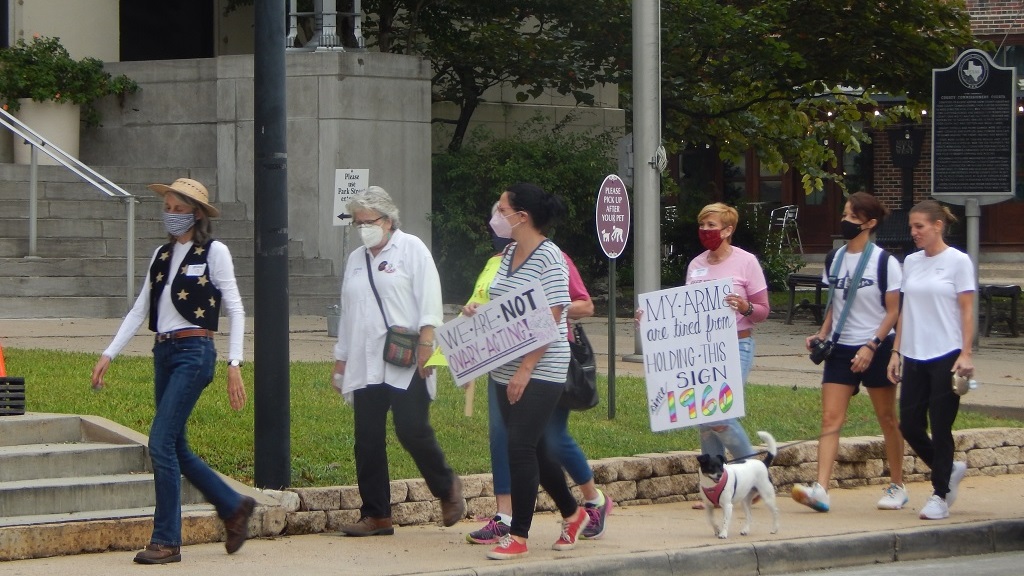 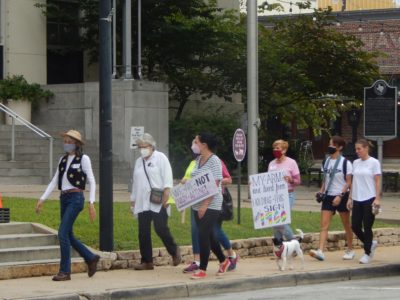 Citizens gathered today (Saturday) in downtown Brenham for a march for women’s rights.

Around 40 local residents and local residents, many with signs in tow, walked around the courthouse to protest Texas’s new abortion law, which bans abortion after a fetal heartbeat is detected, usually around the sixth week of pregnancy.

Tammy Johnson, who organized the march this morning after starting an online group, said the march was about protecting the reproductive rights of women across the state and across the country.

Johnson encouraged anyone who disagrees with the new law to make their voices heard.

The Brenham march coincided with over 700 marches in the United States, the first being in Washington, DC 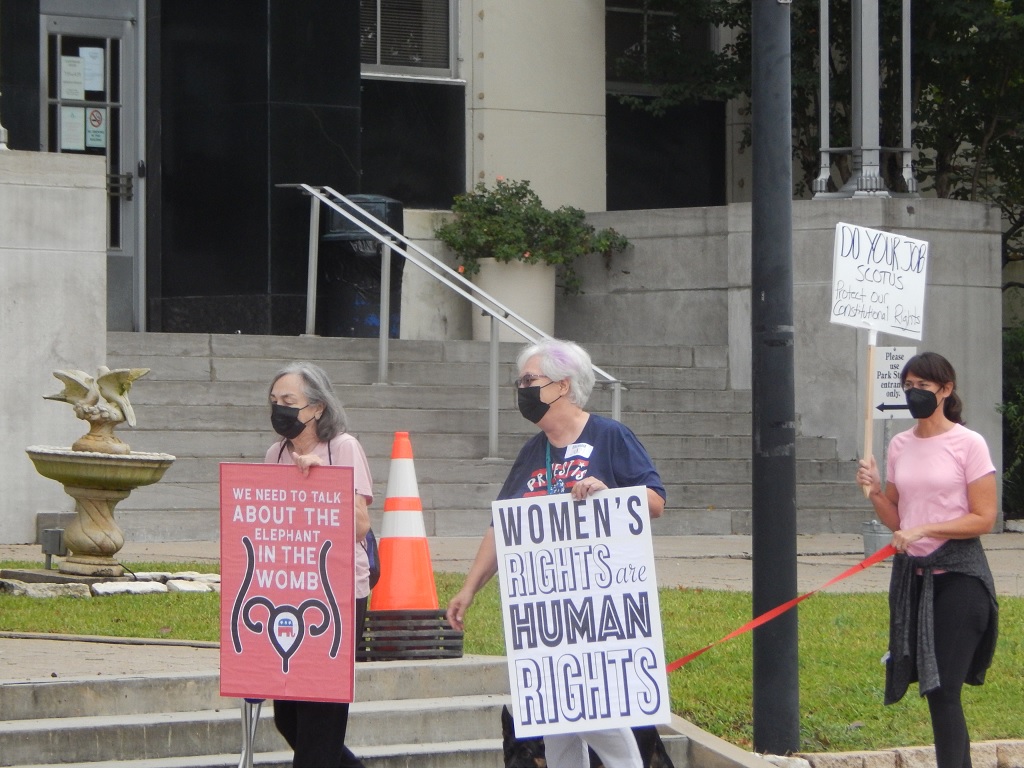 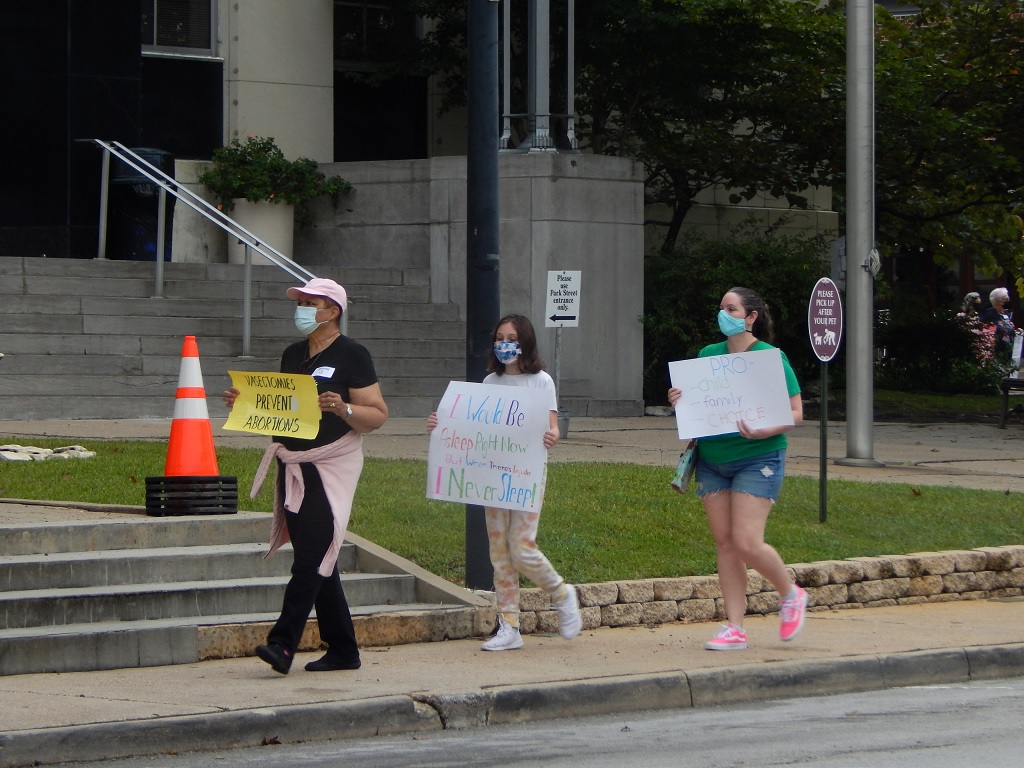