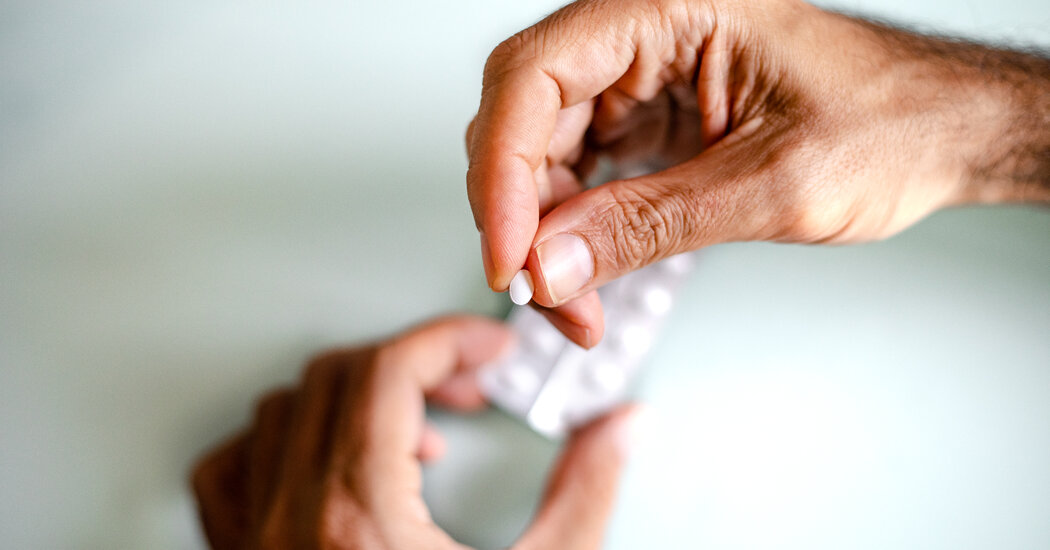 When do men get birth control pills? Your questions answered

The National Institutes of Health is funding a clinical trial to test a contraceptive gel formulation called NES/T that men would apply to their shoulders and upper arms once a day. The hormone gel is currently in Phase II clinical trials, said Dr. Wang, one of the senior researchers. She estimates that the gel could optimistically be available in five years – but even that would be very quick, she said.

Contraline, a biotechnology company in Virginia, is awaiting clinical trials for Adam, an injectable hydrogel that lasts one year. The company bills it as “the IUD for men.”

Researchers in India are testing a non-surgical vasectomy procedure called Reversible Inhibition of Sperm Under Guidance, or RISUG, which involves injecting a gel into the tubes in the penis where sperm are stored. But until these efforts go through extensive studies — and, crucially, human trials — a male form of birth control akin to the pills, patches, syringes and rings on the market for women remains a fantasy.

“I’ve been excited for some time to see animal studies demonstrating the promise of male birth control,” said Dr. Bobby Najari, assistant professor of urology and population health and director of the male infertility program at NYU Langone Health. “And every time I’m disappointed.”

What birth control options are there for men now?

There are currently only two approved forms of male birth control: vasectomy and condoms.

And while vasectomies are reversible, dr Najari said he would never recommend a vasectomy with the intention of later reversing it. The American Urological Association’s vasectomy guidelines indicate that reversals may not always be successful. The reversal procedure is usually longer than the original vasectomy, with a longer recovery time, he said, and insurance doesn’t always cover it. Vasectomies have also been associated with complications such as infection and both short-term and chronic pain.

Condoms have the added benefit of protecting people from sexually transmitted infections, but they’re “relatively unpopular,” said Dr. Najari. Even when people use condoms, they can break and tear; The Centers for Disease Control and Prevention estimates that the condom failure rate is 13 percent.

Why has there never been a male birth control pill?

In the 1990s, the World Health Organization studied testosterone as a possible form of birth control and found it to be highly effective in reducing sperm count. However, high hormone levels were required to effectively suppress sperm, leading to distressing side effects: weight gain, acne, irritability, mood swings.