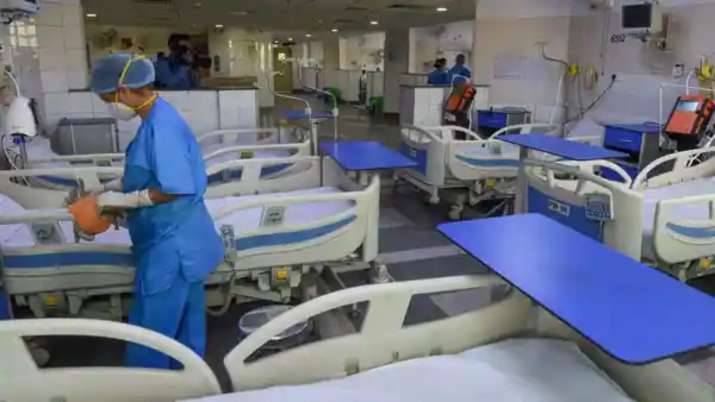 What is the Zika Virus? Know symptoms, causes and risk factors, prevention

With 13 new cases of Zika virus in Kanpur and one confirmed case in Kannauj district of Uttar Pradesh, the total number of mosquito-borne disease cases in Uttar Pradesh is 79. With Zika virus continuing to wreak havoc in Kanpur, we need it exercise particular caution. The mosquito-borne disease is spread by the Aedes mosquito, the same species that carries the dengue and chikungunya viruses. It was first identified in monkeys in Uganda in 1947 and later in humans in 1952.

The symptoms of infection are mild, but if a pregnant woman becomes infected with the virus, it can have serious effects on the pregnancy and the unborn child.

Some people who are infected with the Zika virus have no symptoms. Usually symptoms appear between two and 14 days after a person is bitten by an infected mosquito. Symptoms last about a week.

Note: So far, there is no known transmission of the virus from mother to child during breastfeeding.

The Democrats’ plan to model childcare after Obamacare is a disaster