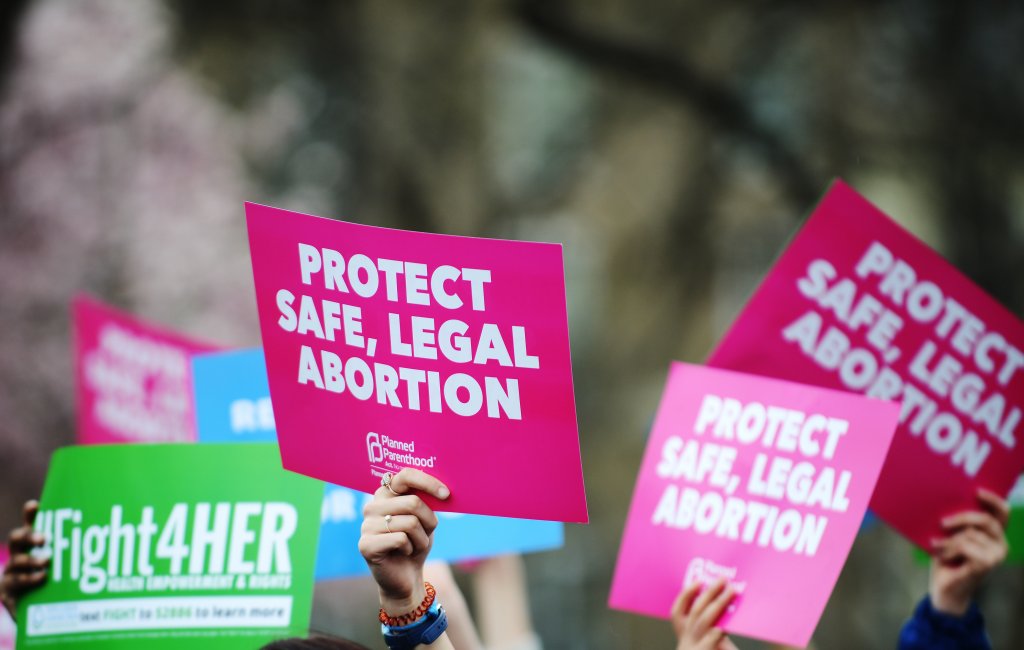 In 1983 I was 22 years old, had an unexpected pregnancy and was living in Texas. A state-forced birth would have changed my CV in a traumatic way, both physically and mentally.

Deer vs Wade was my protection. The recent Leaking a draft opinion of Supreme Court Justice Alito Roe’s overthrow will surely seal the fate of a federal safety net that has been protecting women since 1973, when the Supreme Court ruled on a pregnant woman‘s liberty and right to privacy. The current turn of events will have devastating consequences for the human rights of women in America, a Betrayal of the 14th Amendment.

My abortion history does not include sexual violence, incest, date rape or a medical catastrophe — the horrific scenarios in which anyone with a decent moral compass should understand why abortion must persist a human right: safe and legal.

I was in a committed relationship with a man I loved. I had been training for months for a physical agility test – part of a series of tests to become a Fort Worth firefighter. My monthly cycle was irregular due to the intense training.

My partner and I used three types of birth control together: The rhythm method, the billing method and condoms. Birth control options were limited and The pill and its side effectsmade me terribly sick.

A month later, breast tendering confirmed my biggest fear—our birth control had failed. I was in tears. He was overseas on a contract, my family lived in Minnesota, and there I was in Texas, feeling very alone. We didn’t want this pregnancy – decidedly – neither of us.

My friend arranged for me to come and see him in California and then go to a women’s clinic. I called my parents, who offered me comfort and support and strongly supported my (our) decision to quit.

I told my boss I needed time off immediately, which I was kindly granted when I explained the urgency. I also withdrew my application from the fire tank and told the captain, my mentor and supporter, why. He hugged me and said he understood. Like my father, he was a father of daughters.

Today in Texas, the men who sympathetically supported me could be the same compassionate men among whom grievances are made the current abortion ban in Texas for “supporting” my decision to have an abortion. Private individuals with no knowledge of the circumstances and no connection to the people involved can report others and create one abortion police state.

I arrived in California with my friend by my side. The doctor at the women’s clinic talked us through it step by step process in the first trimester. The procedure was short and to the point, the discomfort was far less than the monthly cramps I often had during my period. Safe medical abortion was nothing like the propaganda spun by anti-abortionists.

The abortion narrative needs changing: the trauma lies in the unwanted pregnancy. Yet our society has created shame, stigma, and the burden of mystery that places guilt on pregnant women.

Anti-abortion advocates are calling for forced childbirth in complete disregard for the social and gender justice of living women, a dystopian view eerily played out in Margaret Atwood’s Handmaid’s Tale and its recent TV adaptation.

Amnesty International states: “Forcing someone into an unwanted pregnancy or forcing them to have an unsafe abortion is a violation of their human rights, including the rights to privacy and bodily autonomy.”

The following year, 1984, at the age of 23 and single, I returned to Minnesota and my home doctor. I told him about the unwanted pregnancy, our decision to have an abortion, and my ambivalence about a society that condemns human sexuality for one sex while championing the other.

I paid and secured a tubal ligation to make sure I would never get pregnant again. My friends – several of them OB/GYNs – have told me that I could be denied my tubal application as an A today under the same circumstances Question of clinic, doctor or insurance decision.

Again, this would put my body autonomy and health choices in the hands of others. The number of women like me is growing – Women who want to be childless.

I am grateful for federal law that gave me freedom over my own reproductive health. Women notorious and famous have said “If men could get pregnant, abortion would be a sacrament.” I agree.

My parents were supportive because they predated Roe v Wade when girls were taken out of town to ‘visit relatives’ and comfortably returned home after several months. The book “The girls who left‘ should be a staple on every high school bookshelf as a reminder of a society that shames unmarried pregnant girls for abandoning their babies or being judged in their families, churches, and schools. Forced adoptions were a secondary trauma of an unexpected pregnancy.

My mother, Jacqueline Dowell, chose nursing as her career (after my parents divorced in 1972) to fight for women, health care and reproductive rights. She continued to volunteer with Planned Parenthood.

On May 14, at the age of 88, she took an active part in one prohibitions of our bodies Rally. Her sign, which featured a drawing of a large hanger, read, “Never going back.”

Almost one in four women will undergo an abortion in her lifetime. Her story may not fit your belief system, but her story, her rights, her body and her privacy are central to her life. This life has to be protected: ethically, according to the rule of law and religiously free.

Minnesota needs to keep abortion legal to counter states like Texas. Women have always known that we will never go back – not to dangerous, secret, unsafe abortions, not to second-rate abortions.

I am more determined than ever to fight this cause. I have a car. I will transport others across state lines for safe, legal abortions. Why? Because each of these women is me. I’m not pro-choice, I’m pro-abortion. Period.