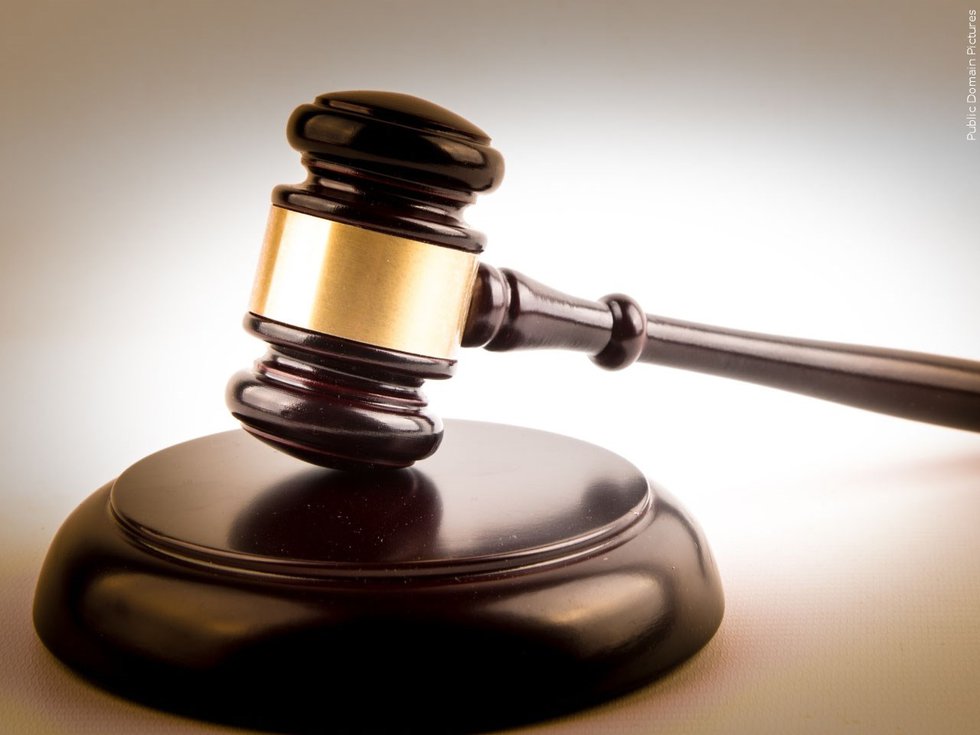 Bryan Israel Moreno-Aguilar, 23; Alfredo Daniel Mireles, 29; Glen Adam Romero Jr., 40, and Ana Lizeth Romero, 39, are each facing charges of conspiracy to possess fentanyl with intent to distribute it. All suspects are from Tucson.

Authorities say the four worked together to distribute counterfeit M30 pills containing fentanyl. The group allegedly used Mireles’ and the Romeros’ homes, as well as the Romeros’ car, to store the pills.

The Romeros were reportedly seen counting the pills and giving them to someone at a Tucson store in December. Authorities later stopped the person who allegedly took the pills and found him with 100 pills.

The FBI’s Tucson office and the Southern Arizona Violent Crime and Gang Task Force conducted the investigation into the case. Assistant US Attorneys Adam D. Rossi and Brandon M. Bolling are prosecuting the case.

If convicted, the four face a maximum sentence of 20 years in prison, a $5 million fine, or both.

Are Reeves, Gunn considering IUDs as contraceptives? You won’t tell.