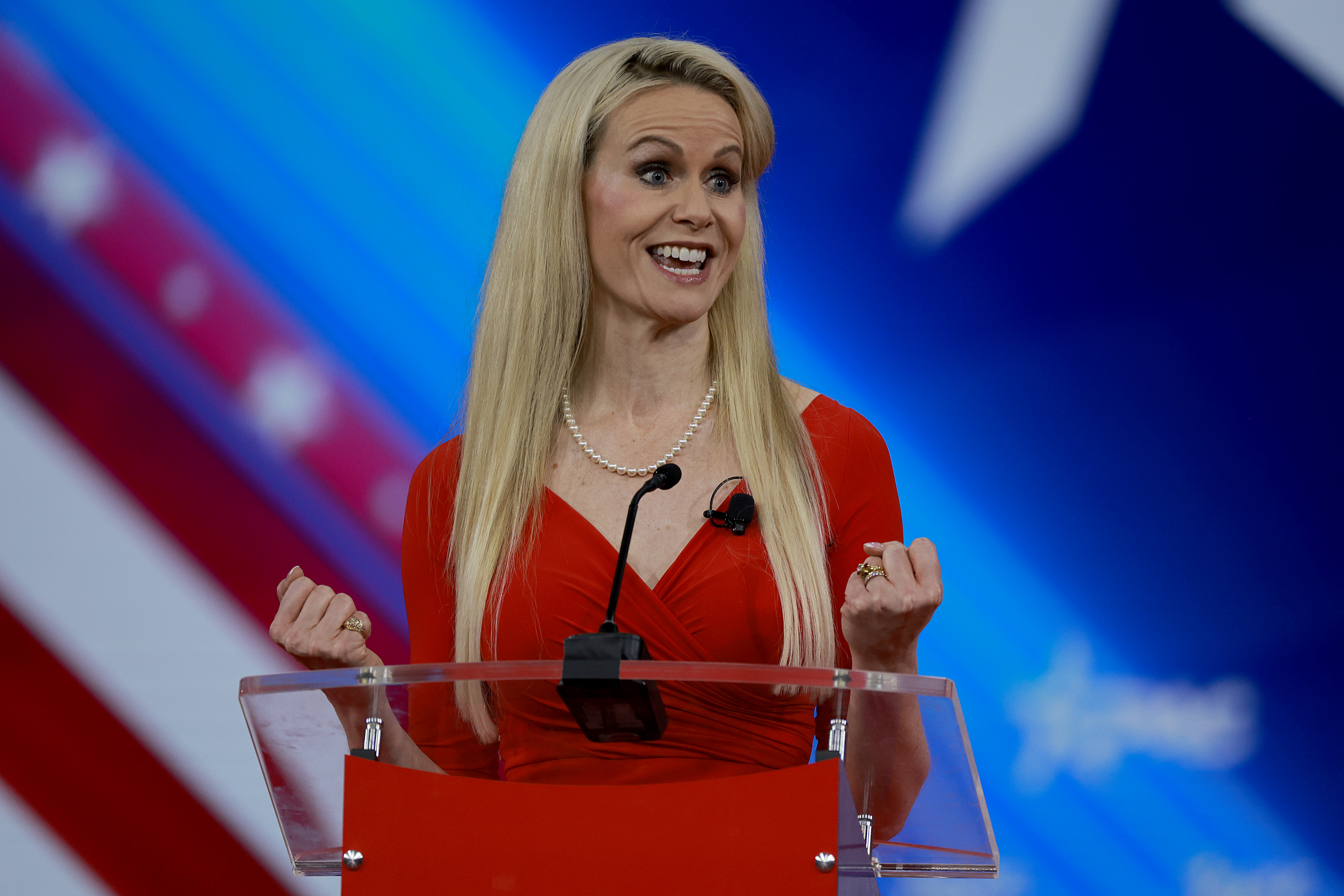 Recently, a video has surfaced online again in which Republican nominee for the Alaska Senate Kelly Tshibaka is calling for the federal criminalization of mail-order abortions and birth control pills.

Tshibaka, who was endorsed by former President Donald Trump, said at a meeting with supporters, who was captured on cellphone video last month that she “wants to make it illegal” to send abortion pills through the mail as part of a potential offense that would allow postal services to stop those pills from reaching recipients .

Though the GOP nominee, who is running for Senator Lisa Murkowski’s seat in the state’s upcoming midterm elections, noted that she needs to think the idea through, she said the potential act would “prosecute the recipient, the drugmaker, the sender ” would. and the “whole chain there”.

When one of the participants at the meeting asked her if birth control pills would also fall under this category, she replied that “it would”.

On Wednesday, the Alaskan House of Representatives voted to pass a budget amendment that would stop Medicaid funding for abortions, Alaska Public Media reported.

The amendment was tabled by GOP Representative Christopher Kurka, who said: “Legislators have said time and time again that we don’t want to pay for abortions. I think it’s high time to stop using intention language. Again, like last year, we put that language in the budget to make it clear that this agency has no interest in paying for abortions.”

More than 1,200 abortions were performed in Alaska last year, with 43.8 percent of those procedures funded by Medicaid, according to state data.

GOP lawmakers have pushed back on abortion in various parts of the country where it is either banned or subject to some restrictions. In September, Texas passed legislation banning the procedure statewide and sending residents who want an abortion to other states, including Oklahoma, which also recently revoked its abortion rights.

On Tuesday, Oklahoma passed legislation in the state House of Representatives that would make abortion a felony punishable by up to 10 years in prison and a $100,000 fine.

With at least 15 Republican-controlled states introducing bills that would ban the procedure, abortion pills have become an attractive option for many women, according to the Daily Kos. The pills accounted for 54 percent of abortions in 2020, according to data released by the Guttmacher Institute in February.

“For many people, having the option of having an abortion in the privacy and comfort of their own home is appealing,” Rachel K. Jones, a researcher at the Guttmacher Institute, told NPR last month.

The pills allowed women to terminate their pregnancy for up to 10 weeks without surgery. In response to the pandemic, the U.S. Food and Drug Administration (FDA) announced in July 2020 that these pills could be accessed without having to pick them up in person or take them in the presence of a doctor The guard.

In December, the FDA made receiving abortion pills in the mail a permanent decision, saying at the time women can still order mifepristone, a progesterone blocker that could terminate a pregnancy through telemedicine services.

But some Republicans are pushing against the abortion pills, including South Dakota Gov. Kristi Noem, who signed legislation last month restricting access to them, according to ABC News.

Meanwhile in Georgia, Republican Senator Bruce Thompson sponsored legislation in January banning the delivery of abortion pills through the mail. Thompson said during a ground debate that his bill was intended to “protect the cherished doctor-patient relationship,” according to NPR. “Why shouldn’t we do everything in our power to protect the health and safety of women at this difficult time in their lives?” he asked.

What happens if you stop taking birth control pills

Despite decades of effort, babies are still dying from SIDS