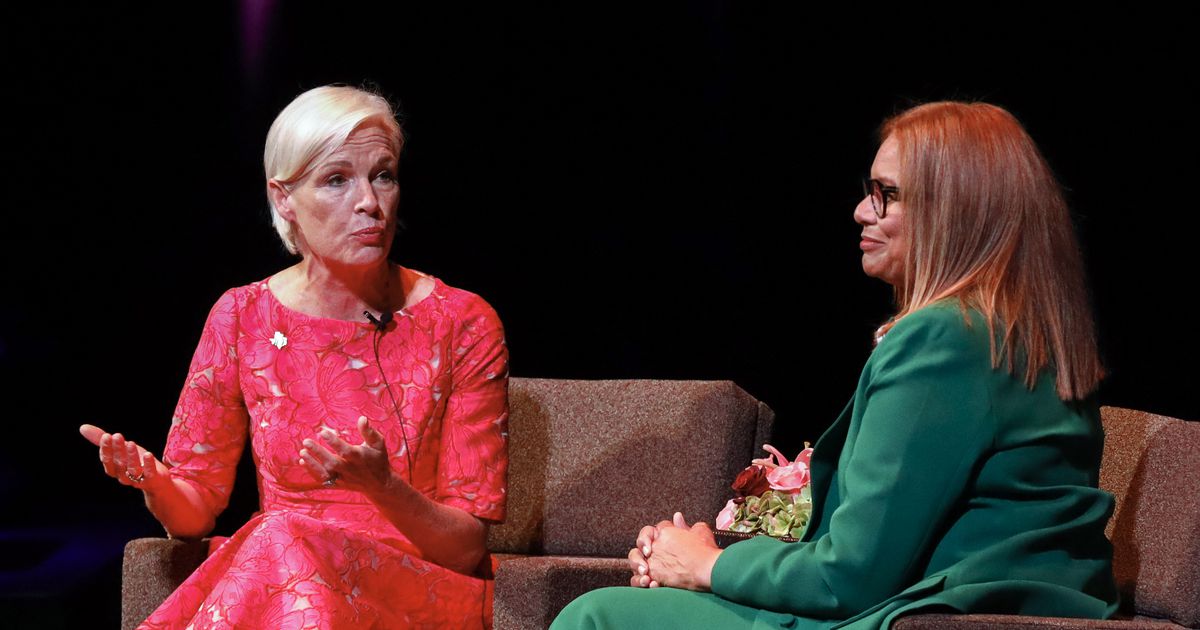 Over 80% of the campaign funds will support uninsured patient health services at Planned Parenthood’s 24 health centers in Texas. The organization added additional resources to the campaign, announced at its 31st annual Dallas Awards, to cover legal and travel expenses related to the new abortion law.

The lawyers Peter Kraus and Lisa Kraus from Dallas and three others jointly lead the campaign “Together. No matter what ”, in addition to donating.

Texas made waves in the US earlier this month when it passed what is known as the Heartbeat Act, which essentially bans abortions after six weeks, the time when at least 85% of abortions in the state occur.

The Lone Star State has one of the highest rates of uninsured residents in the country, with around 18% of the population uninsured in 2019. Of the patients Planned Parenthood of Greater Texas saw last year, 64% were uninsured.

Much of the funds raised through this campaign will go towards patient care, including birth control, sexually transmitted infection testing and cancer screening. Funding will also cover helping patients seeking an abortion, even those who may need to leave Texas. Resources include fuel cards and flight assistance.

Only a small group of Texas-based companies have commented on or taken action on the controversial abortion law. These included dating app companies Match Group Inc. and Bumble, as well as ride-sharing agencies Lyft and Uber.

Perhaps the only issue that is more controversial for an organization in Texas to publicly link their name is planned parenting. The nonprofit health care provider is excluded from federal family planning and cancer screening funds, and the Abortion Act severely restricts the abortions that Planned Parenthood can legally perform in the state.

The decision to donate to Planned Parenthood was an easy one for the Kraus family, said Lisa Kraus.

“Patients talk about being treated with dignity, respect and high-quality, value-free treatment,” says Lisa Kraus. “Ultimately, they say their life is better because of the health care they receive at Planned Parenthood. That’s why Peter and I invested specifically in this campaign. “

The Dallas Awards event, co-chaired by Katherine Perot Reeves and Anne Clayton Vroom and held at the AT&T Performing Arts Center, focused primarily on the abortion law in addition to the annual fundraising that occurs regularly at the event. Attendees broke the fundraising record for the event by raising more than $ 3.2 million.

Cecile Richards, former president of the Planned Parenthood Federation of America and a native of Wacon, attended the event to speak about the organization and impact of the abortion law on Texans. Texas governor’s daughter Ann Richards encouraged the audience to challenge the law and register to vote.

“We need to let the world know that we are better than what our politicians are doing to women in this state,” said Richards.

Outside of Texas, the US House of Representatives is about to vote on a bill that would cement the legal right to abortion by incorporating Roe vs. Wade protection into federal law and lifting the Texas ban.

While the bill is expected to be passed in the House of Representatives, it is unlikely to succeed in the Senate, where only 48 Democrats support the Senate version and it takes 10 or more Republicans to beat a filibuster.

New guidelines to improve maternal cardiovascular health before, during and after pregnancy