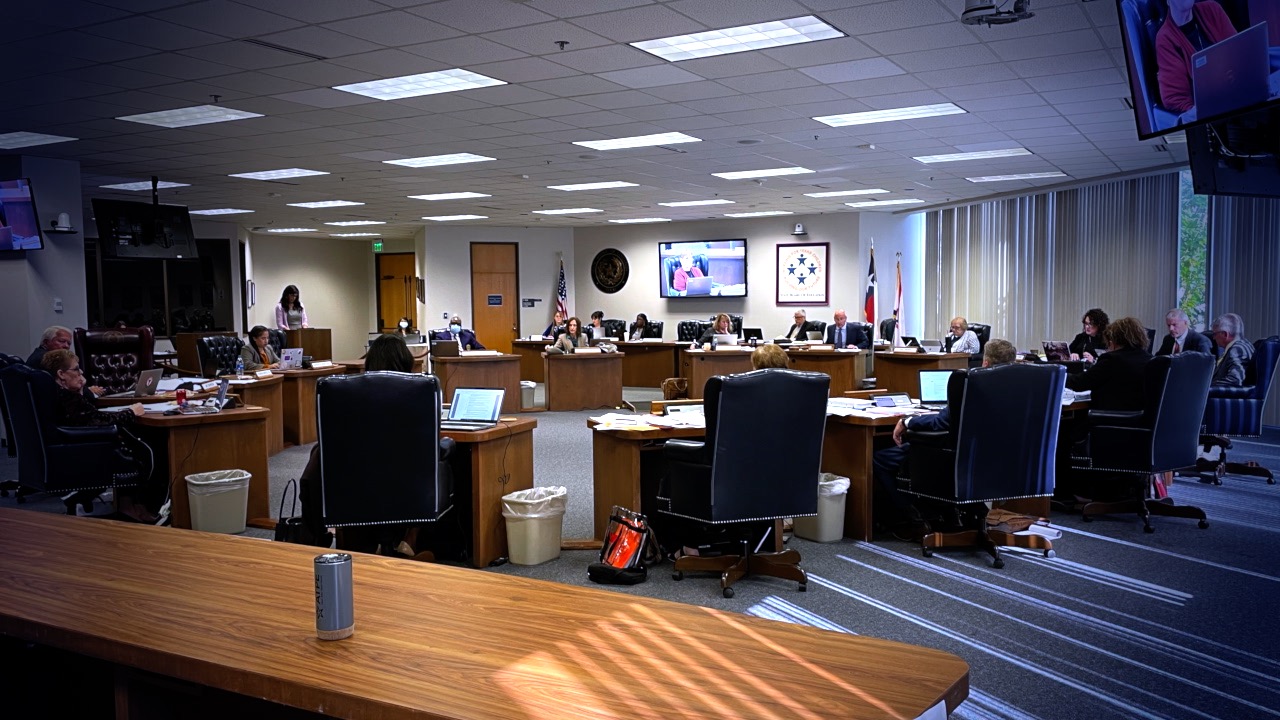 AUSTIN (KXAN) – From contraception to consent, the State Board of Education will decide what shows on the page when it comes to sex education for middle school students in Texas.

The 15-member elected panel is holding committee hearings on curriculum revisions and textbook materials this week, with final votes expected on Friday.

Last November, the board voted to tweak its list of statewide teaching standards known as Texas Essential Knowledge and Skills – or TEKS – by expanding its approach to sex education beyond “abstinence only” and adding more information on sexually transmitted ones Infection adds what makes a healthy relationship.

Carisa Lopez of the progressive Texas Freedom Network told KXAN the group was largely in agreement with the proposed textbooks, some of which contain optional teaching materials on LGBTQ topics not on the TEKS list.

“If the board doesn’t approve these textbooks, it’s really harmful to the students,” said Lopez. “Our children deserve to be armed with this information, and we are doing them a great disservice if we don’t let them.”

ALSO: bigger problems than books? Texas parents split over what lawmakers should focus on

Jonathan Covey of the conservative nonprofit Texas Values ​​said he believes the board must adhere to its own rules, which do not include LGBTQ teaching.

“We believe it discriminates against students who have a biblical belief or a belief other than something that believes in sexual orientation or gender identity,” he told KXAN.

Whatever the board of directors decides, the teaching materials selected by Texas could affect the options available to other states, Dr. Richard Pineda, professor of communications at the University of Texas at El Paso.

“When a book publisher is into a particular narrative and producing thousands and thousands of textbooks, when you have a smaller state that only needs hundreds, I think anything Texas wants will catch on,” Pineda said.