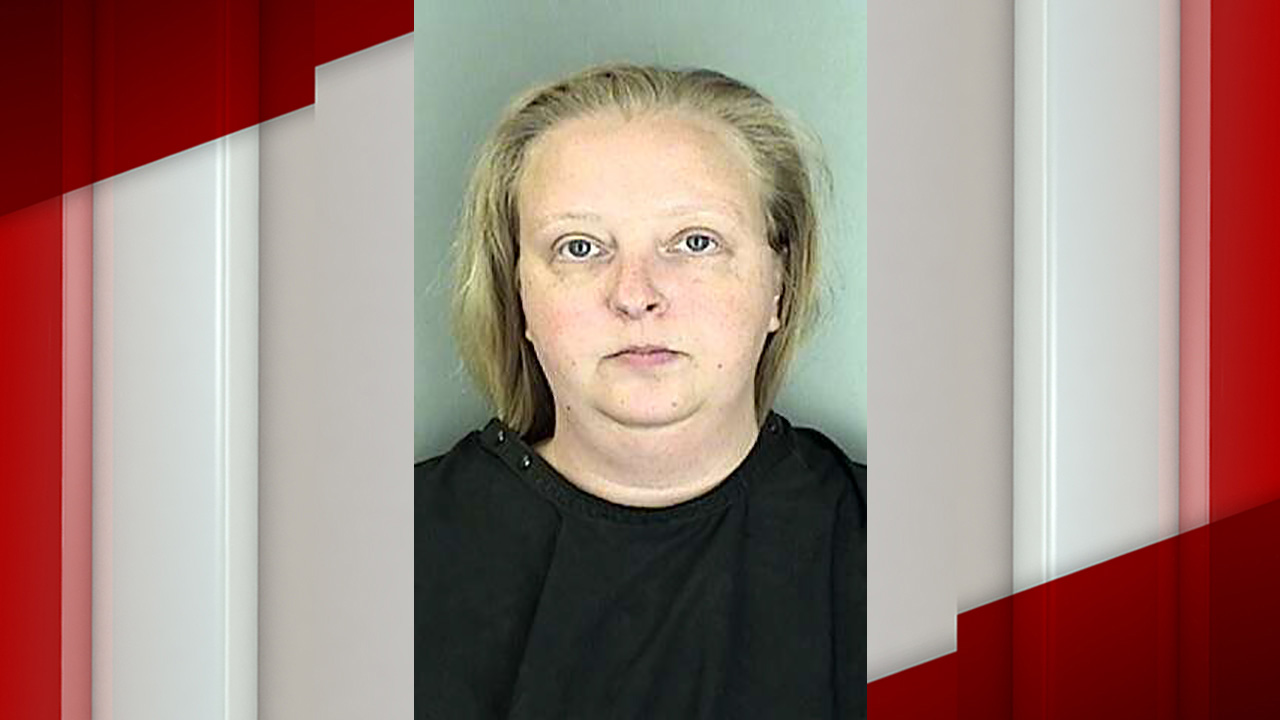 GREENWOOD COUNTY, SC (WSPA) – A teacher has been charged after pills went missing at a Greenwood County school nurse’s office.

According to the incident report, at 1:15 p.m. on February 14, the principal of Woodfields Elementary School reported missing medication from the nurse’s office.

The principal informed MPs that the nurse was late for work on February 14. If the nurse is late, another administrator has the keys to give medicine to children.

The incident report states that the principal stated that Riser somehow got the keys from the administrator. The manager said she couldn’t remember if she gave Riser the keys or if Riser took the keys from her.

The nurse told MPs the pills could have been taken between February 1 and 11 because she didn’t count between those dates.

The nurse also told deputies that she left her office for three minutes on February 9 and returned to her office to find Riser in her office chair.

Riser told the nurse that she was just pacing back and forth in her chair.

According to the incident report, the principal said she had had issues with Riser taking things in the past.