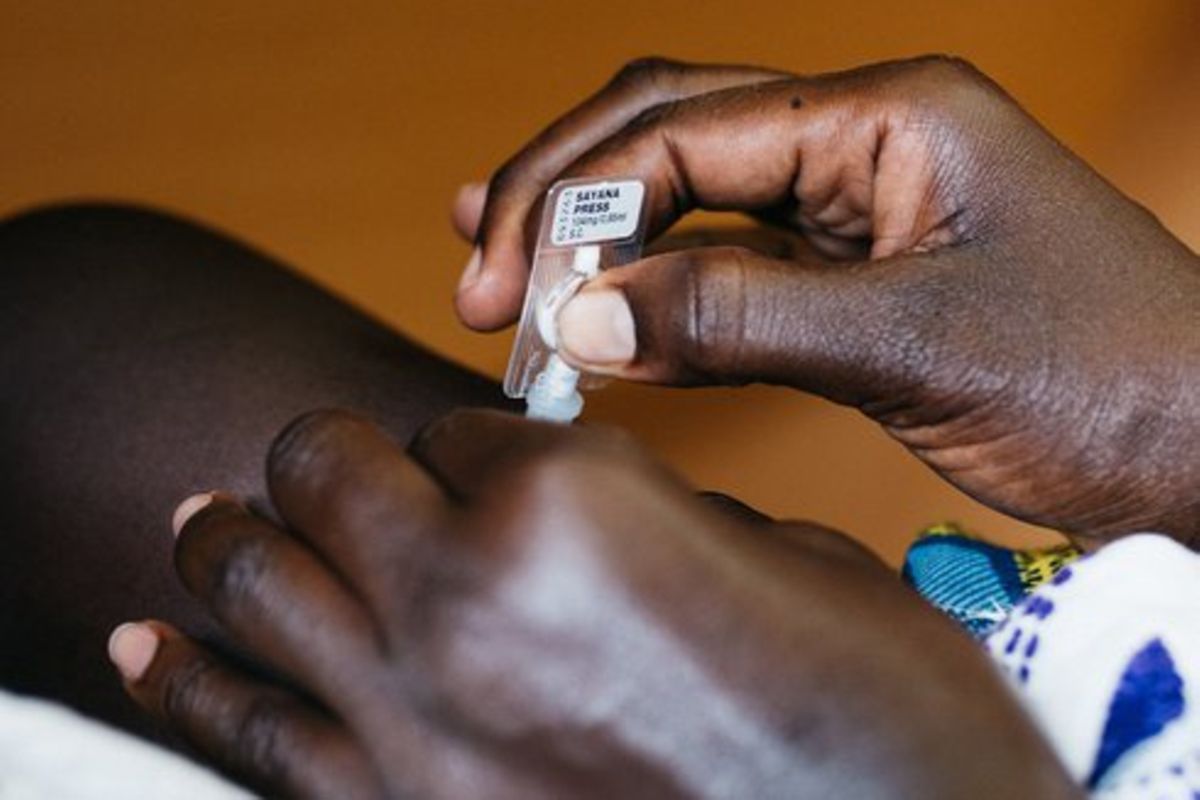 New innovations are registered in birth control methods and the latest is the Sayana Press; a self-injectable family planning method – a short-term method in the family of injectable Depo-Provera.

Both have the same contraceptive, but Depo-Provera must be administered by a qualified healthcare worker. Sayana Press, on the other hand, can be self-administered anywhere, anytime.

Justine Namakula, a midwife who works with Population Services International (PSI Uganda), says the easy-to-use hormonal birth control for women is an injection with a tiny needle that women can give themselves to prevent pregnancy for three months .

One injection every three months

It is pre-filled with the drug so the injection is ready to use. You will therefore need a new injection every three months.

dr Geofrey Kilama, gynecologist at Marie Stopes Uganda, says Sayana Press was launched in the country in March 2015 and has seen high levels of adoption.

“The Sayana Press is administered into the fatty layer of the skin on the thigh or lower abdomen. Just remember to avoid the navel and bony areas,” he explains.

According to Namakula, Sayana Press is accessible and available in all government health institutions, private institutions as well as Profam clinics and costs Shs 3,000, while in some places a pack of three costs Shs 5,000.

Experts say once users inject themselves for the first time, they overcome fear and can do it wherever they are. According to doctors, skin irritation at the puncture site is normal, but should not exceed two days, they warn. “Do not massage the area after the injection. Consult a doctor if irritation persists for days. If you have a problem with the method, consult a doctor,” advises Dr. Kilama.

Reason not to get an injection

Sayana Press should not be used if pregnancy is suspected or if the woman is suspected of having a breast or genital tumor. Women with undiagnosed vaginal bleeding, severe liver dysfunction, heart disease, stroke or blood clots, women who have had diabetes for more than 20 years, hypertensive and breastfeeding mothers before six weeks should not use Sayana Press.

Sayana Press comes in a small rectangular pouch that is easy to store and should be kept safely out of the reach of children or animals. Women are advised to take the injection after a bath and it should be kept at room temperature.

Experts say it’s important to shake the pen vigorously for at least 30 seconds to mix the medication by holding the pen firmly by the opening.

dr Kilama says: “After shaking, the medicine should appear white and even, and if it doesn’t, discard the pen and use a new one. If you inject yourself, the drug stays in the injector and you only have water in your body and you can get pregnant,” he says.

Namakula says, “Hold up the port with one hand, then close the gap to activate the injector. Firmly push the needle guard towards the port until you hear the popping sound like a pen clicking. Remove the shield from the needle.”

according to dr Kilama Sayana Press is safe and effective in preventing unwanted pregnancy because it contains progesterone – a sex hormone involved in the menstrual cycle, pregnancy, human embryogenesis and other species.

“Women should know that Sayana press does not cause infertility. However, it can take up to 12 months for fertility to recover after exposure, but the time varies in different women. Sayana Press only prevents pregnancy, but not sexually transmitted diseases and infections,” he warns.