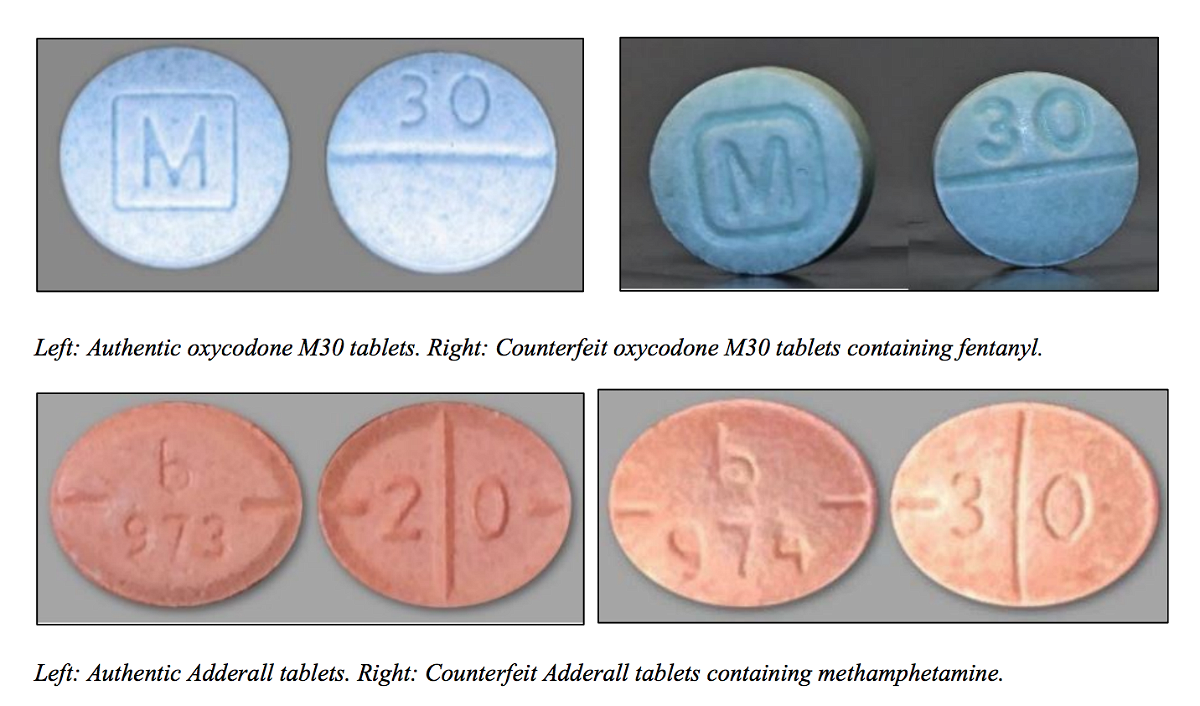 SAVE held a meeting in the capital on Saturday to highlight awareness and prevention tactics amid the ongoing opioid and fentanyl crisis.

Parents, DEA agents and anti-drug activists spoke at the gathering and shared emotional stories about their own experiences with addiction.

SAVE founder Gail Daniel said she began her mission after her 20-year-old daughter died of an overdose.

Daniel said she started SAVE as a heroin awareness and prevention ministry, but it’s been more focused on fentanyl because we’re looking at that now.

Miles Aley is an assistant special agent in the DEA’s Kansas City office, and he told ABC 17 News that just one pill can kill you.

“Four out of 10 of the pills we confiscated and sent to our lab last year contained the lethal dose of fentanyl,” Aley said.

Aley said the DEA men and women are dedicated to fighting this epidemic. “They’re out there right now on the streets and across the country and around the world and they’re going to be relentless in pursuing the people who are trying to cash in on these toxins on our streets,” Aley said.

Both the DEA and the event’s founder want drug distributors to be held accountable, and Daniel wants home pill presses to be removed from online retailers, attributing it to the rise in accidental overdoses.

“I’m not sure if there’s a company that sells them, I don’t know, but they can make any pill, Xanax, Percocet, whatever, they can drag the marker on it, press it, and it’s Fentanyl,” Daniel said.

The National Fire Protection Agency reported that an overdose call comes in every eight seconds.

Columbia Firefighters said that statistic is consistent with what they are seeing. The Columbia Police Department reported 18 overdose-related deaths in 2020, and there have been 18 this year.

How late in pregnancy each state allows abortions