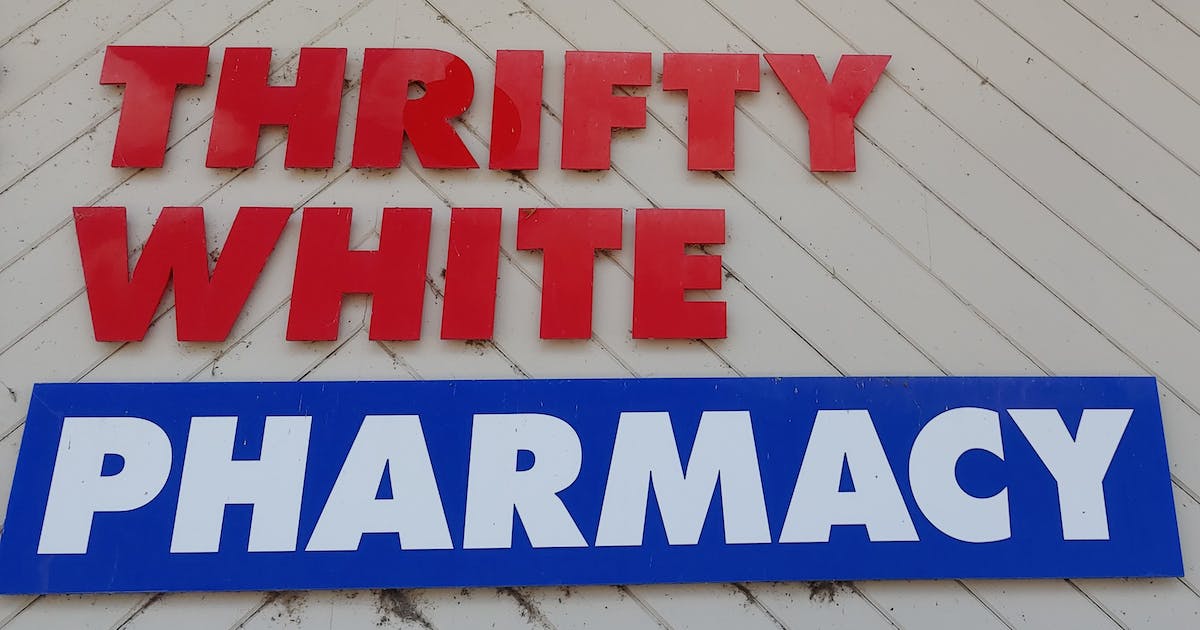 The Monday newspaper’s front page headline ‘Morning-after pill denied; Lawsuit follows” amazed me. How can a valid prescription be denied? But as I read the details of this article and follow-up articles over the week, I went from stunned to angry. Andrea Anderson’s request should never have been denied. The fact that her lawsuit against the pharmacist resulted in a jury trial that cost Minnesota taxpayers money should infuriate us all, but more importantly, the fact that her sexual history and personal/confidential therapy records have been brought up as part of the defense is outrageous and should terrify any of us, whatever our reproductive opinions.

How Badeaux felt about the actual medications or the effects of the prescriptions presented to him was irrelevant. If he applied and accepted to be a pharmacist, he had to do the whole job, not just the parts he liked. Nobody forced him to take this job. If it didn’t resonate with his beliefs, he could have chosen another profession. And if Thrifty White wished to support Badeaux’s decision not to fill certain legal/valid prescriptions, it should be required as a condition of operating as a pharmacy to have another pharmacist on duty at all times to fill prescriptions that Badeaux refuses. They too had a responsibility to fulfill.

Badeaux stated that he was a Christian and respected every human being. The only person on the other side of this case is Anderson, and Badeaux has not respected his or her right to obtain legal, validly prescribed medication.

“Kansans Vote to Protect Abortion Rights,” read the August 3 headline. Although this was a significant vote for women’s rights in an extremely conservative state, we in Minnesota should not breathe a sigh of relief just yet. It is possible that the same rights could easily be changed from within our own national constitution.

Simple majorities of both houses of our legislature can propose amendments to our state constitution that would appear at the next general election. As recently as 10 years ago, state legislatures knew they could not override a particular veto by the then-government. Mark Dayton, avoided the normal legislative process by introducing two amendments to the 2012 vote. One required a photo voter ID, and the other restricted legal marriage to one man and one woman. Out of nearly 3 million votes cast, the former was defeated by 110,000 votes, and 40,000 blank ballots were counted against. The latter was defeated by 177,000 votes, leaving 50,000 empty. Both came dangerously close to victory.

If Gov. Tim Walz wins re-election in November but the Senate and House fall to politicians bent on overturning human rights, is there any doubt they will try again in the 2024 election? The Democrats must win both houses in 2022. If not, our “safe” state for these rights could face another significant challenge to our freedoms in 2024, especially amid the deluge of misinformation that usually accompanies such elections.

The August 2 abortion vote in Kansas shows how terribly wrong the US Supreme Court was in finding Roe v. Wade fell. Pro-life advocates now argue they have to work harder to win at the ballot box. That’s probably true. They’re going to have to work harder and they could win in a few states this year. But next year they could lose again. You can win again the following year, but lose again the year after next. There will never be an agreement between the pro-lifers and the pro-choicers about women’s right to control their own medical decisions. The Supreme Court’s imprudence in decreing that partisan and religious groups should somehow determine a woman’s right to control her own body, and then allowing additional possible prison terms if a medical decision does not meet pro-life standards, is one Movement to reorganize the court and the process of selecting judges.

Consider this hypothetical (though there may be many others): John Doe and Mary Roe may be pro-lifers, but their daughter may want an abortion. Would John and Mary support jail time for their daughter? Is their love for their daughter and her daughter’s other three children so shallow that they would be willing to rob her daughter’s grandchildren of their love and affection while she serves her prison term? How would imprisonment affect children’s mental health? How would imprisonment affect the family’s financial well-being? How important is it for the daughter’s children to have their mother with them when they are young? How would the kids do in school if their classmates knew their mother was in prison? If the daughter’s husband consented to the abortion, would he also be imprisoned?

It’s hard to imagine what the judges were thinking as they attributed the medical decision-making and associated prison time to the ever-changing political processes. There can never be stability in this outcome. The judges chose to facilitate processes that could include the incarceration of women who made medical decisions that were nobody’s business but their own. The court deserves our contempt, and the process that facilitated judge selection , deserves a reappraisal.

The author is a retired judge.

As I read Monday’s article, “To beat inflation, start by reviewing how you spend your money,” I couldn’t help but hear statements like, “Even if you’ve cut until it hurts, you must look for additional cuts” to note. followed by advice like “pick up a roommate” and cut out “unnecessary car trips.” Aside from being alarmed by this, I also couldn’t help but think, why is the response to suddenly not being able to live within your means to cut your spending more? Why is the reaction to lowering your standard of living? You are not to blame for these rising costs. Most likely, like many others, you work hard for your money and you should be able to lead a good and dignified life.

From what I’ve read in this newspaper over the past few months, Minnesota has the lowest unemployment rate of any 50 states and there is a need for workers in many occupations.

Instead of printing more articles about sacrificing your standard of living, it would be nice if you focused more on how to get that well-deserved raise or how to market yourself for that better job. Just my two cents, I suppose, but from what I’ve seen, the job market for someone looking for employment is looking better than it has in years. It would be nice to focus more on the mental and social tools someone could use to improve their situation.

Don’t believe the attack indicators. I will not ban birth control – but I will stand up for your rights.