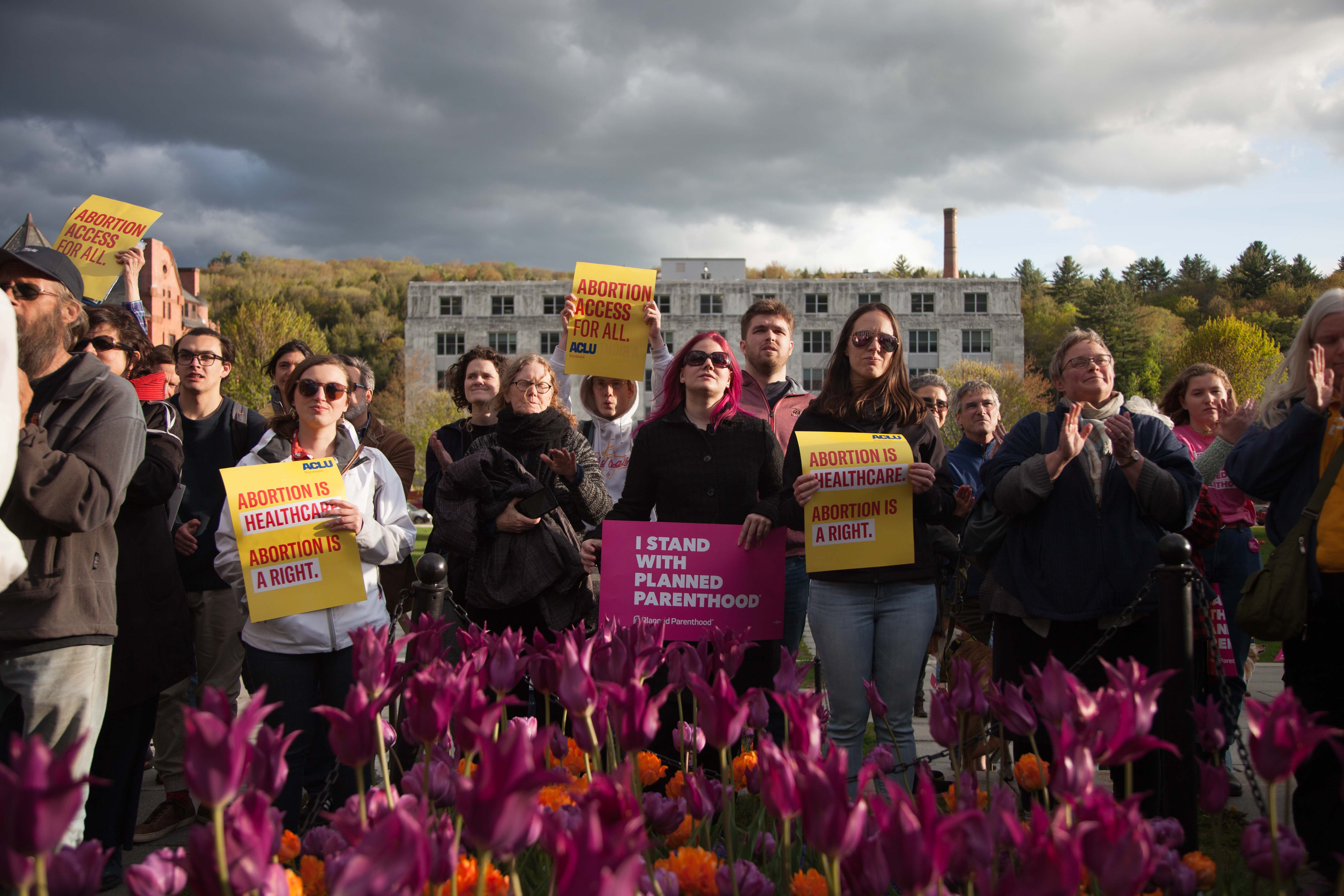 Planned Parenthood announces the closure of the Newport clinic

Planned Parenthood announced it will be closing its Newport Health Center on February 24, leaving patients in the area to seek alternative locations to receive affordable reproductive care and other health services.

However, the closure will not affect abortion services as the Newport Clinic has not provided them.

The nearest Planned Parenthood clinics are in St Johnsbury and Hyde Park, each approximately 45 minutes away.

Kai Williams, senior vice president of Planned Parenthood of Northern New England, said in a statement that the organization has faced challenges serving Newport that have been exacerbated by the pandemic.

“Due to limited resources and the national crisis for access to reproductive health, we are reallocating our resources,” she said.

Pressed for details on these challenges, spokeswoman Eileen Sullivan said via email that the challenges are “complex and often interrelated, including difficulties in recruiting and retaining staff, low patient traffic, facility needs and financial sustainability.” .

Planned Parenthood plans to expand the hours of its St. Johnsbury clinic and add a medical abortion program in the future, Williams said. The Newport facility offers abortion referrals but does not perform the procedure onsite.

Newport Clinic patients can also access some services via telemedicine, including birth control, emergency contraception, HIV services and general health care, according to an announcement on the clinic’s website. Abortion recommendations and LGBTQ+ health services are not available online.

Brian Chaput, a former patient at the Newport Clinic, said the closure of Planned Parenthood would be a particular burden for those without transportation, such as those who are unable to travel. e.g. young people.

“My concern is for the low-income people who don’t have easy access to an hour drive, two hours drive there and back, not to mention the time they will spend there,” he said. He found it concerning that Planned Parenthood appeared to have “a lack of understanding or appreciation of the situation.”

“Have you ever driven through Eden in winter?” he said. “Imagine being a young girl accessing her services and trying to find someone to take her (to St. Johnsbury) without her parents knowing?”

Chaput is also concerned about the need for discretion and a non-judgmental environment, particularly for young people and LGBTQ+ people. He has referred young gay men to Planned Parenthood to get PrEP medication for HIV prevention without fear of discretion.

“The people at Planned Parenthood work with it all day, so nothing shocks them,” he said. “It’s just a much more comfortable situation.”

dr Peter Stewart, a member of the practice, said it could likely accommodate the patient load of the Newport Clinic, but the clinic was able to serve a different segment of the population because of its affordability and discretion.

“If my 16-year-old daughter wants birth control pills and she doesn’t want me to know, she could go to Planned Parenthood and pay $5 for pills. It’s not on anyone’s insurance, so we never find out,” he said. “If someone comes to my office, that goes to their parents’ insurance, doesn’t it?”

Planned Parenthood also has birth control samples and baskets of condoms on hand for people who need them, he said, which his office doesn’t provide.

Stewart plans to meet with Planned Parenthood in a few weeks to see if there are any opportunities for North Country to help these patients, although this is “very preliminary,” he said.

“When I spoke to people at Planned Parenthood, I said, ‘Our job is to take care of the community, right? So that’s how we see it. Either way, we’d love to do that,” he said.

Is San Antonio’s FloatMe a Safer Alternative to Payday Loans?

Hormone-free birth control is often an afterthought – The Columbia Chronicle