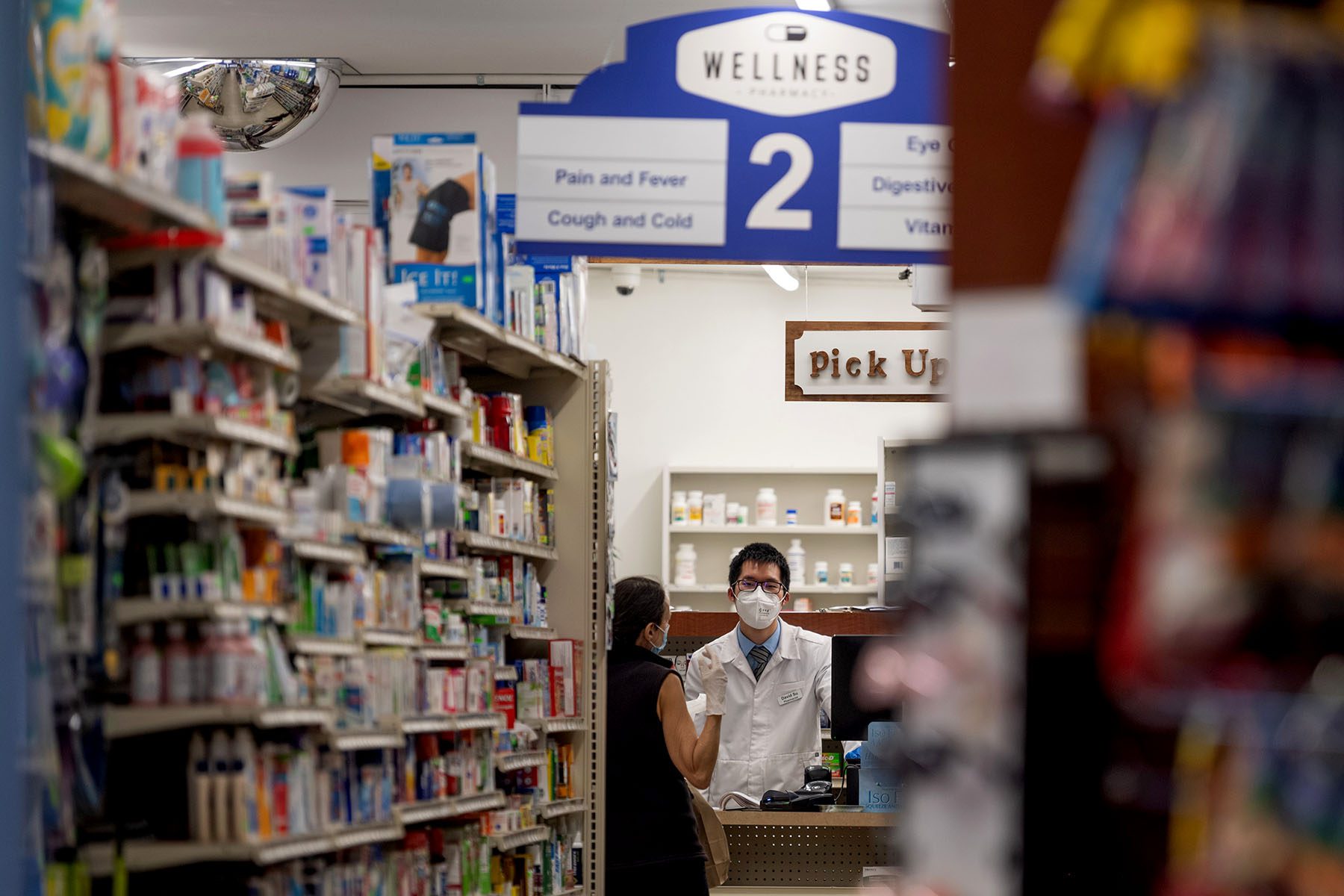 Pharmacists cannot refuse people who prescribe medications they are prescribed — including hormonal birth control or emergency birth control — because those people are pregnant or may become pregnant, according to the Biden administration’s new guidelines.

The guidance, issued Wednesday by the Department of Health and Human Services’ Office of Civil Rights, seeks to clarify and enforce the anti-discrimination provisions in the Affordable Care Act. In the weeks since the fall of Roe v. Wade raised confusion about whether pregnant people have access to pills like mifepristone and misoprostol – which are used for medical abortions but also to treat miscarriages – as well as concerns about whether people will be able to get safe forms of the Contraception like plan B.

The guidance was prompted by numerous complaints and questions to the administration about whether people could still get prescribed drugs, particularly in states that have banned or restricted access to abortions, an HHS official said.

Pharmacies that receive Medicare funds and deny people access to those prescribed drugs could be considered a violation of the ACA’s sex discrimination protections, particularly if they withhold them based on the patient’s pregnancy status, the HHS policy says. Pregnancy discrimination includes the refusal to care for a person because of a current, past or potential pregnancy.

This could have particular implications for people prescribed emergency contraception and people who have a miscarriage. If a pharmacy normally offers other forms of contraception – such as condoms – not offering this method could be construed as gender discrimination. Withholding mifepristone and misoprostol from miscarriage patients would also violate federal law.

The guidance also addresses concerns about access to methotrexate, a drug used to interrupt pregnancy and treat rheumatoid arthritis. If a patient has an ectopic pregnancy and methotrexate is prescribed, the pharmacy cannot deny patients access to this drug due to concerns that it could be used for abortions. Likewise, pharmacies may not refuse to stock methotrexate or to dispense it to patients who have a prescription to treat their rheumatoid arthritis.

Civil rights laws are enforced through individual complaints. If people believe they have experienced gender discrimination because of these provisions, they can file complaints with the Office of Civil Rights, an HHS official said.

Similarly, this week the Biden administration highlighted another complaint-driven system: A way to ensure hospitals don’t deny people emergency care, including abortions in certain circumstances. Experts have previously feared that complaint-driven processes rely on people knowing their rights and being able to navigate cumbersome federal systems to ensure protection.

It’s also not entirely clear if or how these safeguards would apply to people attempting to obtain emergency contraception over the counter without an explicit prescription from a healthcare provider. Anti-discrimination provisions concern in particular the activities regulated by the Court of Auditors.

Because the Food & Drug Administration has approved emergency contraceptives for sale over the counter, pharmacies are expected to make them available to patients.