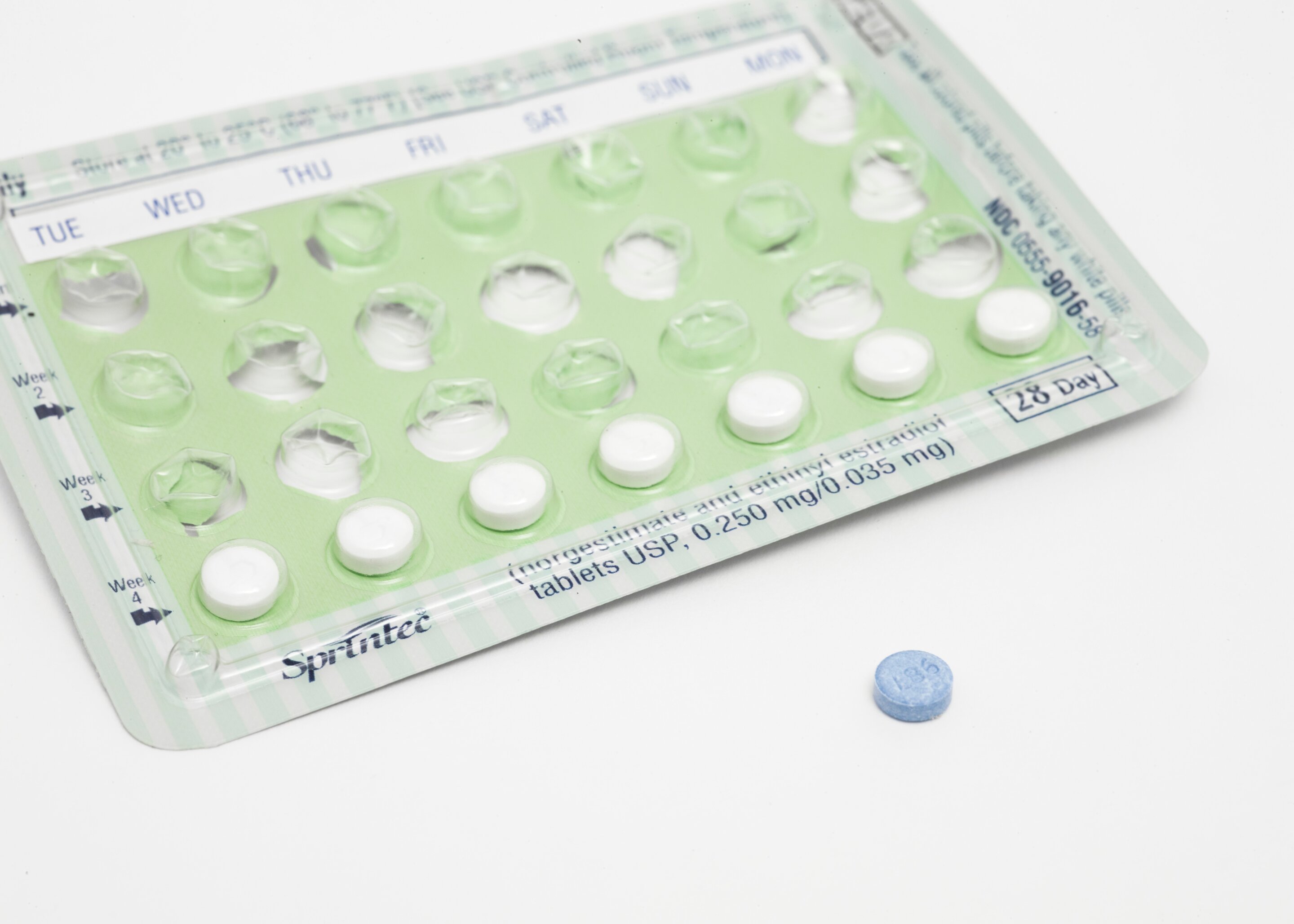 A new study from Uppsala University shows that oral contraceptives and hormone therapy during menopause increase the risk of stroke. The increased risk is greatest during the first year of treatment and then decreases. The study now published in Strokebased on data from over a quarter of a million women in the UK Biobank database.

“Women who started taking oral contraceptives were twice as likely to have a stroke, but only in the first year of use. If they continued to take oral contraceptives, the risk went down, and after more than a year of use we no longer saw an increased risk,” says Therese Johansson from Uppsala University’s Department of Immunology, Genetics and Pathology and one of the lead researchers on the study.

Globally, stroke is the second leading cause of disability and premature death, accounting for 11% of all deaths each year. A stroke is caused by an altered blood flow to the brain, either due to a blockage from a blood clot – a stroke – or a cerebral hemorrhage.

So-called exogenous estrogen-containing hormones can be taken as oral contraceptives to protect against unwanted pregnancy or as hormone therapy during menopause to compensate for the loss of estrogen that then occurs. Hormone therapy helps reduce many symptoms of menopause, including hot flashes, vaginal dryness, and mood swings.

Estrogen has been shown to have a protective effect on vascular health, but it’s also associated with an increased risk of blood clots.

In the relevant study, based on data from the British biomedical database UK Biobank, the researchers compared the incidence of stroke and the specific subtypes cerebral infarction and cerebral hemorrhage between women who took exogenous hormones and those who did not.

Hormone therapy has previously been linked to an increased risk of stroke when taken several years after menopause. It has also been suggested to protect against stroke if started before or just after menopause.

“It is important to emphasize that most women tolerate exogenous hormones well and can benefit from their beneficial effects. Oral contraceptives allow women to prevent unwanted pregnancies and they can also prevent many diseases that affect women, including ovarian cancer and endometrial cancer. Hormone therapy can significantly improve quality of life by relieving menopausal symptoms and can also prevent osteoporosis. However, some women have an increased risk of stroke with exogenous hormone use, and our findings may allow women and physicians to make more informed decisions about what women should use hormones for,” says Therese Johansson.

This document is protected by copyright. Except for fair trade for the purpose of private study or research, no part may be reproduced without written permission. The content is for informational purposes only.