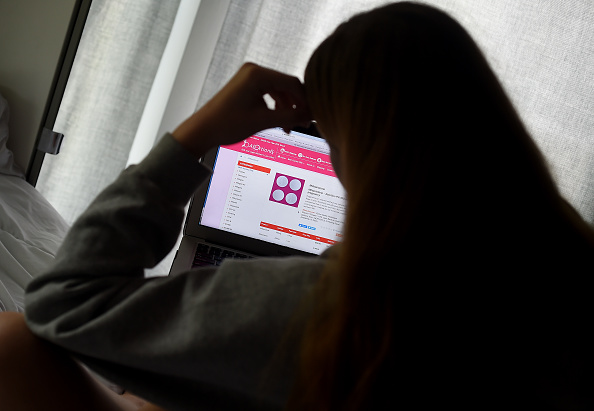 COLUMBUS, Ohio (WJW/AP) — An Ohio lawmaker has proposed legislation that would regulate the use of abortion pills.

The procedure, approved in the United States, is a 2-pill method available to women in the first 10 weeks of pregnancy.

In February, the Food and Drug Administration lifted a previous requirement that the pills used must be picked up in person.

Huffman said his bill would translate those protections into state law.

His bill would require an in-person examination before using an abortion-inducing drug.

According to a press release, Huffman’s bill would also require:

The abortion pill is available to women for the first 10 weeks.

More than half of recent abortions in the United States were performed using abortion pills, according to preliminary data released last week.

According to the New York Timesthe report published by the Guttmacher Institute, a research organization that advocates for abortion rights, found that medical abortions accounted for 54 percent of all abortions in 2020.

A doctor’s insight into causes, symptoms and prevention