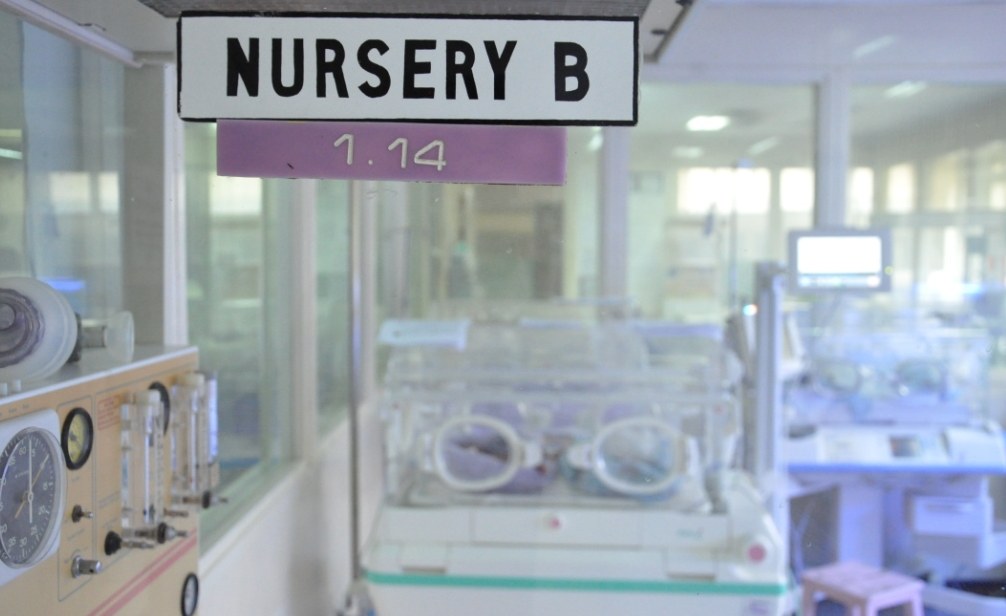 The official noted that over a million children under the age of five also die as a result of the loss of their mothers to pregnancy complications.

Ms. Kolo, director of family health at the ministry, made the announcement during a three-day virtual media training organized by the Rotary Action Group for Reproductive, Maternal and Child Health (RMCH).

She said at least 40,000 women in Nigeria lose their lives to pregnancy-related problems every year.

She found that over a million children under the age of five also die as a result of the loss of their mothers to pregnancy complications.

“Maternal diseases kill more than the COVID-19 virus. Between 40,000 and 50,000 women die each year from causes of pregnancy/delivery,” she said.

“In addition, over a million children die from maternal deaths. If a mother dies from complications during childbirth, the chance of the child surviving is slim,” she said.

Ms Kolo said to end this threat it is important that women, particularly in rural communities, embrace family planning.

She explained that women are dying due to the country’s high fertility rate, low uptake of contraception and lack of access to quality health services, particularly in primary care centers.

“Family planning is not for controlling the number of people, but for a better life and economic development,” she said.

Noting that about 60 percent of Nigerians pay out-of-pocket to access health services, she noted that such a trend further discourages women from accessing comprehensive health services.

“We need to make sure our primary healthcare facilities are operational and our National Health Insurance Scheme (NHIS) also serves as a safety net, especially for the vulnerable,” she said.

Meanwhile, the national coordinator of the RMCH, Emmanuel Lufadeju, complained in his remarks about the low acceptance of modern contraceptives, which he currently found at 12 percent.

“We must manage our population so that life is comfortable for everyone. We are now around 200 million and it is projected that in 50 years Nigeria’s population will be over 400 million.

“We need to make more serious efforts to manage our population,” he said.

A staff member at the Department of Obstetrics and Gynecology, Usmanu Danfodiyo University Teaching Hospital, Sokoto, Abubakar Panti, said Nigeria is the most populous country in Africa and ranks 7th in the world.

Mr. Panti pointed out the need for the country to curb its population explosion immediately through family planning methods.

He said the majority of states with lower rates of contraception are the poorest in the country.

“A low rate of contraception contributes to a high rate of poverty,” he said.

Mr Aimakhu said investments in family planning would improve the quality of care for current users and coverage for new users.

“If Nigeria’s unmet need for modern contraception were met, unintended pregnancies would decrease by 77 percent from 2.5 million to 555,000 per year.

Get the latest African news straight to your inbox

We need to confirm your email address.

To complete the process, please follow the instructions in the email we just sent you.


There was a problem processing your submission. Please try again later.

Mr Aimakhu, who is also the secretary-general of the Society of Obstetrics and Gynecology of Nigeria (SOGON), said the family planning budget fell from N1.2 billion to N300 million in 2019.

He said falling family planning allocations and a consequent delay in the release of funds are contributing to the country’s low percentage of family planning.

Mr Aimakhu called for joint efforts to improve access and uptake of family planning in the country.