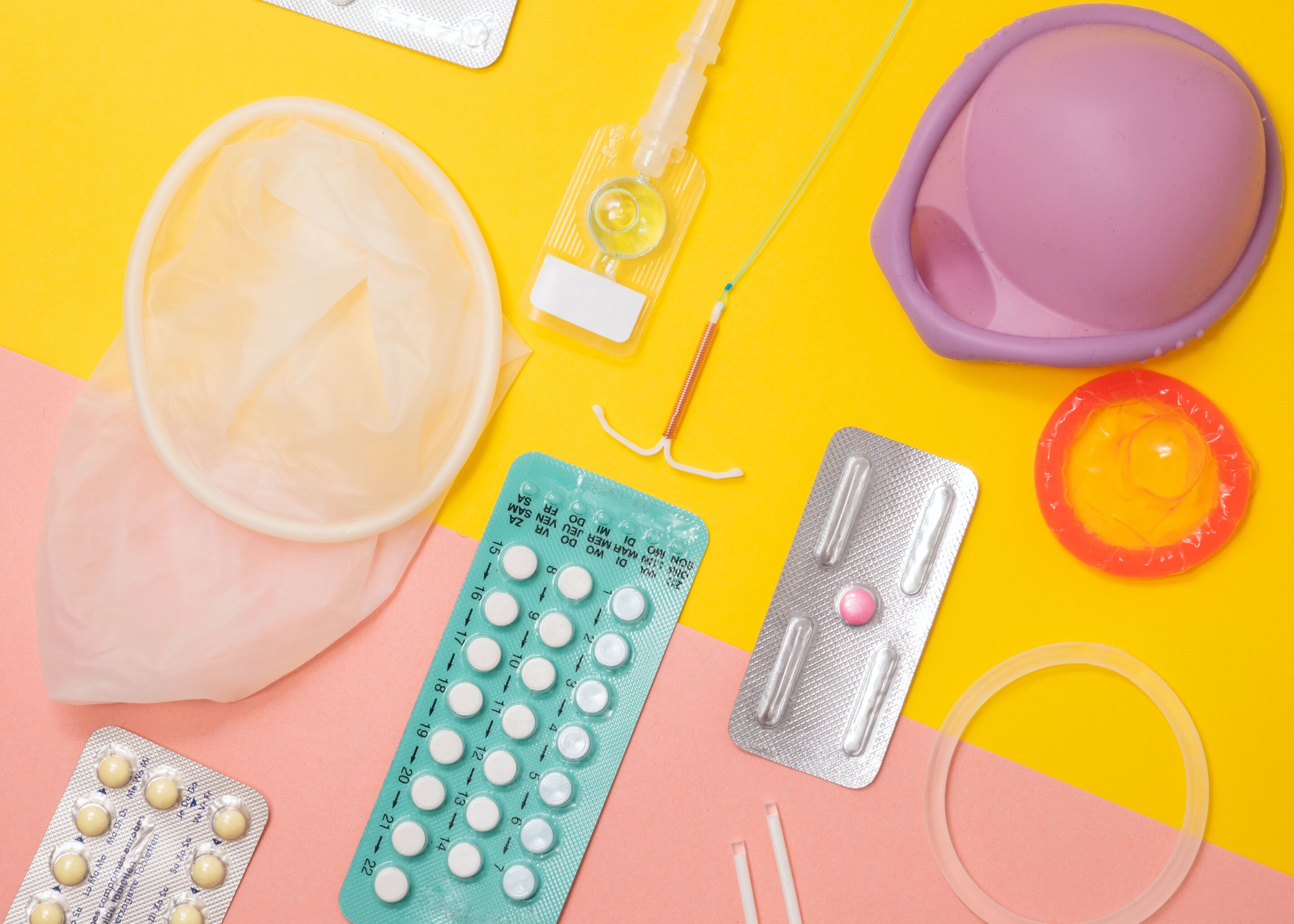 Published today in The lancet According to the Global Burden of Disease study, the most comprehensive assessment of the world’s need and use of contraceptives, more than 160 million women and adolescents who had to prevent pregnancy remained without contraception in 2019 – despite the sharp increase in use globally since 1970. This study provides continuous estimates of worldwide use, need and type of contraceptives from 1970 to 2019 by country, age group and marital status.

Expanding access to contraception is linked to women’s social and economic empowerment and better health outcomes, and is a key goal of international initiatives and an indicator of the Sustainable Development Goals (SDGs). Contraceptive use is also associated with reducing maternal and neonatal mortality by preventing unwanted pregnancies. By enabling women to give birth, contraception enables youth and women to stay in school, pursue higher education, and pursue jobs that lead to social and economic empowerment later in life.

Understanding which age groups have the greatest unmet needs is crucial for policymakers to tailor and make contraceptive types accessible to populations in need. Considering the preferences of women of different ages and marital statuses is also important to reduce unmet needs. For example, the study showed that permanent methods such as female sterilization are more likely to be used by older women, while younger women and adolescents are more likely to use short-acting methods such as oral contraceptives or condoms.

Based on data from 1,162 self-reported representative surveys of women’s contraceptive use, the authors used modeling to produce national estimates of various indicators of family planning, including the proportion of women of childbearing age (15-49 years) who have any Contraceptive methods used by women of childbearing potential using modern methods, the type of contraceptives used, the demand satisfied by modern methods, and the unmet need for contraceptive methods. Women in need of contraception were women who were married or unmarried, were sexually active, could become pregnant and did not want to have a child within two years, or if they were pregnant or had just given birth but would have preferred to delay or prevent their pregnancy.

Gaps in contraceptive use remain after major global advances

dr Annie Haakenstad, Institute for Health Metrics and Evaluation (IHME), University of Washington, USA, says: “Although we have seen excellent advances in contraceptive availability on a global scale since the 1970s, there is still a long way to go to ensure that every woman and adolescent girl can benefit from the economic and social empowerment that contraception can provide. Our results show that a woman’s location in the world and her age still have a significant impact on contraceptive use.”

In 2019, the availability of contraceptives still differed significantly between regions and between different countries.

The Family Planning 2020 Initiative (FP2020) aims to increase the number of women using modern contraceptives by 120 million between 2012 and 2020 in 69 focus countries. The study estimates that the number of women using contraception increased by 69 million between 2012 and 2019 in these countries (excluding Western Sahara), leaving the 51 million initiative short of its target if these figures remain unchanged in 2020.

Young women are most affected by unmet needs

The study finds that women and youth in the 15-19 and 20-24 age groups have the lowest rates of demand satisfaction compared to other groups worldwide – estimated at 65% and 72%, respectively. 15-24 year olds account for 16% of the total need but 27% of the unmet need – equivalent to 43 million young women and youth worldwide who did not have access to the contraception they needed in 2019.

The largest gaps worldwide were among young, married women.

dr Haakenstad says: “Importantly, our study draws attention to the fact that young women are over-represented among those who do not have access to contraception when they need it. These are the women who benefit most from contraceptive use, as delaying childbearing can help women remain able to access school or other educational opportunities and to obtain and maintain paid employment. This can result in social and economic benefits that last throughout a woman’s life and is a key driver of gender equality.”

The types of contraceptive methods used vary widely by location. The authors suggest that the dominance of individual methods may indicate a lack of appropriate choices for women and adolescent girls.

In 2019, female sterilization and oral contraceptives dominated Latin America and the Caribbean; the oral pregnancy pill and condoms in high-income countries; IUDs and condoms in Central Europe, Eastern Europe and Central Asia. Female sterilization accounted for more than half of all contraceptive use in South Asia. Additionally, in 28 countries, more than half of the women used the same method, suggesting that there may be limited availability of options in these areas.

Professor Rafael Lozano, Institute for Health Metrics and Evaluation (IHME), University of Washington, USA, says that their “study highlights that not only should contraceptive options be available to all women, but also an appropriate choice of contraceptive options Leaving one method could help increase contraceptive use, especially if the most common method used is permanent. To expand access, we urge policymakers to use these estimates to examine how birth control choices interact with age and marital status in their countries.”

Finally, the authors point out some limitations of their study. The criteria used to identify women in need of contraception may not capture certain women in need, including women who engage in sexual activity because of social stigma (e.g., or women who are dissatisfied with their current contraceptive method. Additionally, the estimates are based on more available data from partners than from women without a partner.

dr Manas Ranjan Pradhan, International Institute for Population Sciences, who was not affiliated with the study, writes in a linked comment that “the study estimates that 1.176 billion women needed contraception, of which 162.9 million had an unmet need with one unmet need In 2019, 56.5% lived in sub-Saharan Africa and South Asia and 26.5% were 15-24 years old. The higher unmet need among adolescent female partners puts them at risk for unwanted pregnancies, which impacts on the later socioeconomic empowerment of these women. The Sociodemographic Index influences the mCPR [modern contraceptive prevalence rate] and demand satisfaction among youth, likely due to the huge inequalities based on socioeconomic status and access to health services. Lower mCPR and higher unmet need might delay realization of the contraceptive-induced socioeconomic benefits of education and work. The study reinforces the call for the implementation of policies and programs tailored to youth in countries with high unmet needs among younger women.”

This document is protected by copyright. Except for fair trade for the purpose of private study or research, no part may be reproduced without written permission. The content is for informational purposes only.