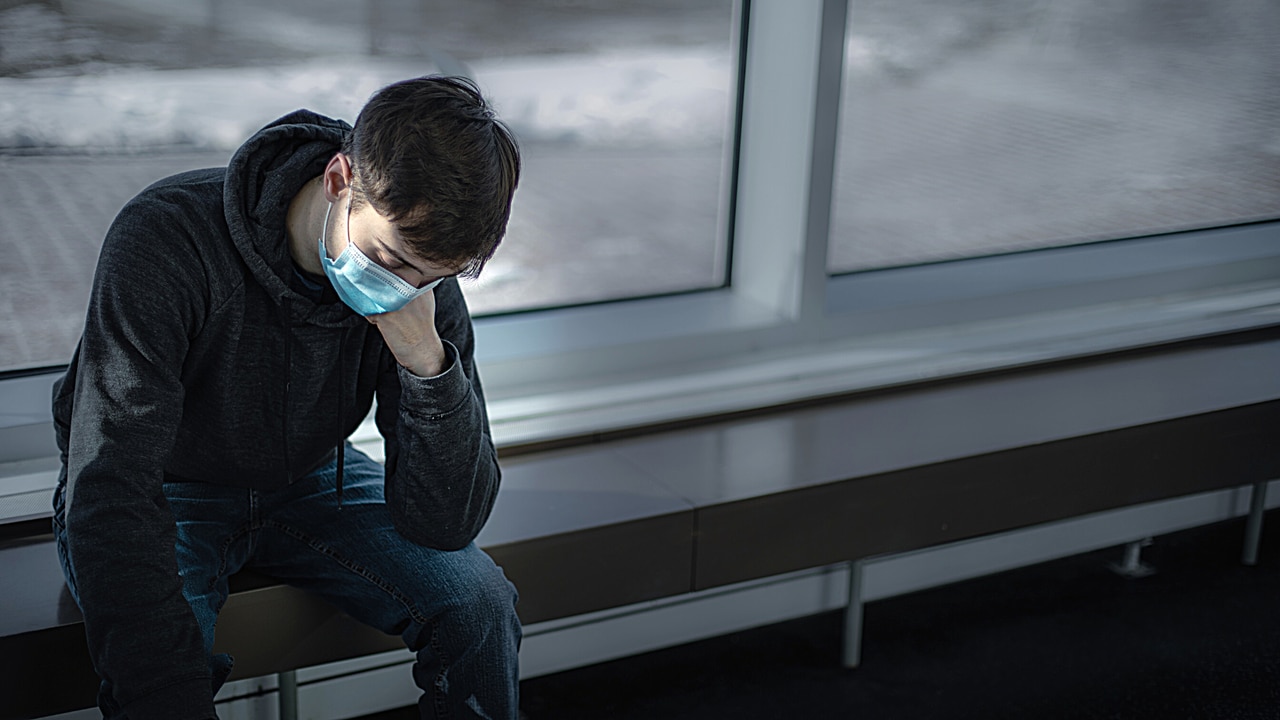 As the pandemic contributes to rising rates of depression and anxiety among children, the Murphy administration has announced a nationwide plan This would make mental wellbeing a priority in the classroom and identify and direct students who need counseling services outside of their school.

But with the launch of the New Jersey Statewide Student Support Network in June, the state would end a popular youth support program that has operated in 90 school districts since 1988. The program’s fierce defenders, who helped protect it when the government proposed cutting its funding two years ago, are recruiting graduate students and lawmakers to keep it alive.

They claim it saved lives and should exist alongside whatever the Murphy administration is proposing.

Christine Norbut Beyer, the commissioner for the Department of Children and Families, which would lead the proposed network, says New Jersey could do much better. The existing school-based program serves only 25,000 to 30,000 students, about 2% of the total school population of 1.3 million, she said.

By using the $30 million used for the limited school-based program to fund the statewide plan, Norbut Beyer envisions it could reach every student — through school assemblies, workshops, mentoring programs, and for the students who need help most urgently, referrals to helplines page? site.

“New Jersey, like the rest of the nation, is still suffering from the trauma caused by the COVID-19 pandemic, and emotional and behavioral challenges that may have been there before have exacerbated dramatically.” Beyer said in a statement.

“According to a recent CDC report, nearly one in four young adults in the United States has been treated for mental health issues during the pandemic, and the US Surgeon General issued a report showing more than 1 in 3 high school students talk about feelings persistent sadness and hopelessness,” said Norbut Beyer. “Depression, anxiety and suicide attempts are on the rise. We are at a critical juncture and need new tools and new strategies that reflect this new reality – that is what the NJ4S proposal delivers.”

At a total cost of approximately $48 million, the network would be operational by the start of the 2023-24 school year. It would consist of 15 hubs serving one or more counties. Each hub will receive a budget of about $3.2 million to hire a director, an assistant director, support staff and mental health clinicians, according to the department. A panel of students, parents, school staff, community leaders and social service representatives would advise the hub on the services needed, the proposal said.

The hubs would offer three tiers or levels of intervention. Tier 1 would provide material for school assemblies and workshops to promote mental well-being and discourage disruptive behavior such as bullying. Tier 2 services would offer “early detection and targeted preventive measures” such as mentoring or small group sessions for students identified as “at risk” for behavioral or mental health problems. Level 3 would connect students who need assessment and referral to outside school counselling.

“The network will ensure that services are evidence-based, culturally competent, and available in a variety of spaces, both schools and communities, to serve the broad range of New Jersey’s diverse youth and their identities, preferences, and recognize needs. ‘ was the suggestion.

Existing school-based service programs would be discontinued by the end of the current school year in June 2023, according to the proposal.

Supporters of the decades-old school-based program are preparing for a fight and are calling on lawmakers to help them, as they successfully did in 2020.

Sen. Vin Gopal, D-Monmouth, said he agrees with Norbut Beyer that mental health programs should be available in every school. But he has asked the commissioner to maintain the status quo until the state can determine which programs are most effective and preserve them — at least until the hubs are fully integrated.

Gopal said he had asked the commissioner to “continue to fund the high-performance programs for a number of years until there is 100% confidence in the success of the centers so that no students are left behind in the process and there are no gaps in between.”

Children and Families spokesman Jason Butkowski confirmed that Norbut Beyer had spoken to Gopal “and welcomed his thoughts”.

“The department is open to input from lawmakers, local leaders, school officials and parents about this new concept — so we’ve opened it up for public comment,” Butkowski said.

School Based Youth Services “is a vital program serving tens of thousands of students in every corner of our state,” with services ranging from “psychiatric counseling, employment counseling, drug abuse education and prevention … to birth control,” according to the Sept 30 Letter Signed by Ocean County Republicans: Senators Robert Singer and James Holzapfel and Representatives Sean T. Kean, Gregory McGuckin, John Catalano and Edward Thomson.

“Please note that we will not support the elimination of funding for (the program) in the state budget for fiscal year 2024 and we will urge our colleagues to take the same position,” the letter reads.

Janel Gonzales, director of the school-based youth service program at Pinelands Regional High School, said the community has come to rely on the many services she and her six staff have provided to the community. She, too, does not understand why successful programs like hers cannot survive.

“What sets School-Based apart is that there are no financial barriers, no barriers to transportation — we’re in a safe place for kids and families,” Gonzales said. “If something happens to a child, they don’t have to call a central office and get someone out. It’s instant. There are meaningful connections every day.”

“Other schools deserve additional support services,” Gonzales added. “But to simply dismantle these programs that have served these communities up to this point is not fair and not just.”

The Children and Families Division already oversees the Child Welfare System, the Child Protection and Durability Division, and the Child Care System, a managed care network of mental health services paid for by Medicaid.

The state has granted a two-week comment period on the plan. Written responses can be emailed to [email protected]