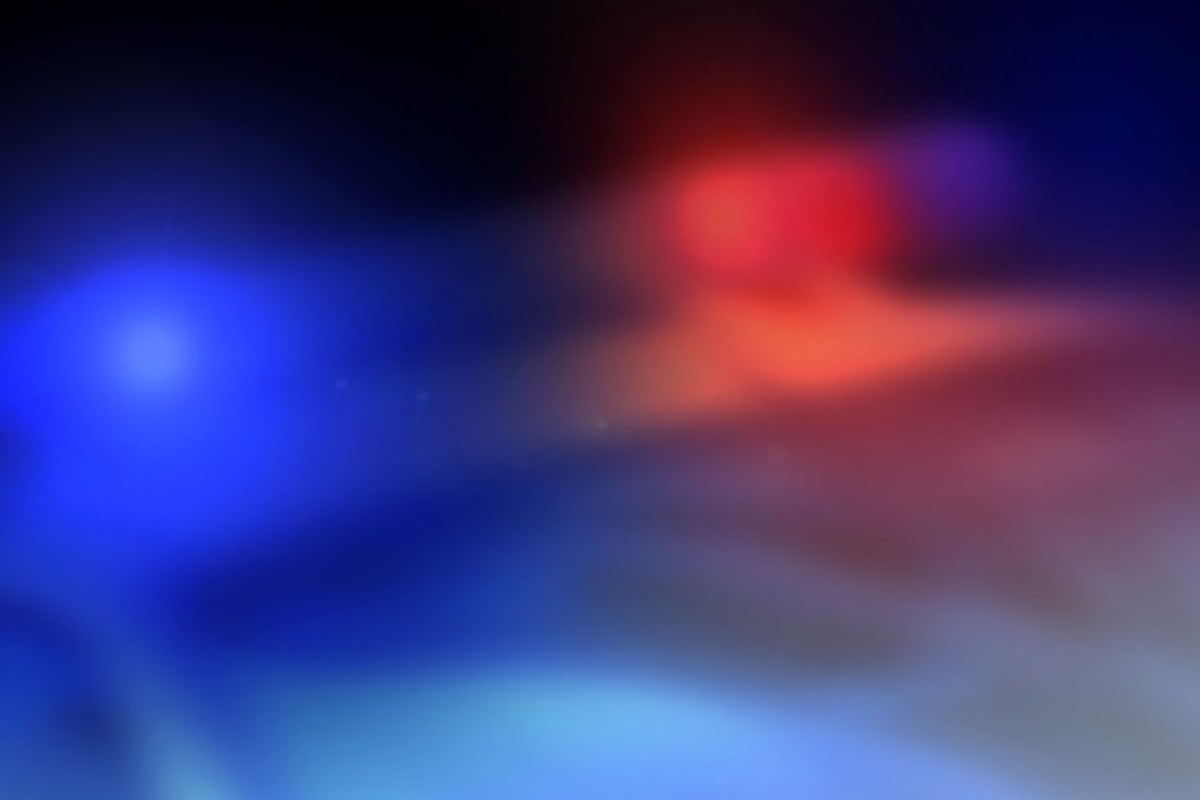 Motorcyclist dies after crash on I-88 near Port Crane

A man is dead after the motorcycle he was riding crashed into a guardrail on Interstate 88 northeast of Binghamton.

Authorities say Joshua Callahan, 32, of Halfmoon, was pronounced dead shortly after he and his bike were hit by another motorcycle on the freeway east of the Port Crane exit.

According to the Broome County Sheriff’s Office, the accident was reported on the eastbound lanes of I-88 around 3:45 p.m. Sunday.

Investigators say Callahan was found unresponsive on the roadway when emergency responders arrived at the scene.

A second motorcyclist – 40-year-old Radames Gonzalez of Plattsburgh – was injured when his bike struck Callahan and his motorcycle.

Gonzalez was taken to Wilson Medical Center in Johnson City for treatment. His condition has not been made public.

Authorities say a “large group” of motorcycles were traveling together on Interstate 88 when Callahan’s bike went off the freeway and hit a guardrail. Callahan’s 1998 Kawasaki motorcycle overturned. The rider and bike skidded down the sidewalk and were struck by a 2018 Honda motorcycle that was being driven by Gonzalez.

The eastbound lanes of I-88 were closed for more than two hours after the accident.

Investigators say they don’t know why Callahan lost control of his motorcycle. They say: “Although there was heavy traffic and numerous other motorcycles, no other vehicles were involved.”

Both Callahan and Gonzalez had been wearing DOT-approved helmets at the time of the crash.

LOOK: What Are the Odds Of These 50 Totally Random Events Happening To You?

Stacker took the guesswork out of 50 random events to determine how likely they are to actually occur. They got their information from government statistics, academic articles, and other primary documents. Read on to find out why expectant parents shouldn’t anticipate due dates — and why you should worry more about dying on your birthday than turning 100.

25 True Crime Scenes: What Do They Look Like Today?

Find out below where 25 of history’s most notorious crimes took place – and what the locations are used for today. (If left standing.)

How Many in America: From Guns to Ghost Towns

Can you guess how many public schools there are in the US? Do you have any idea how many billionaires could live there? Read on to find out — and learn a thing or two about the cultural significance and heritage of this selection along the way.

No decrease in the number of pregnant teenagers in 5 districts of Karnataka: data