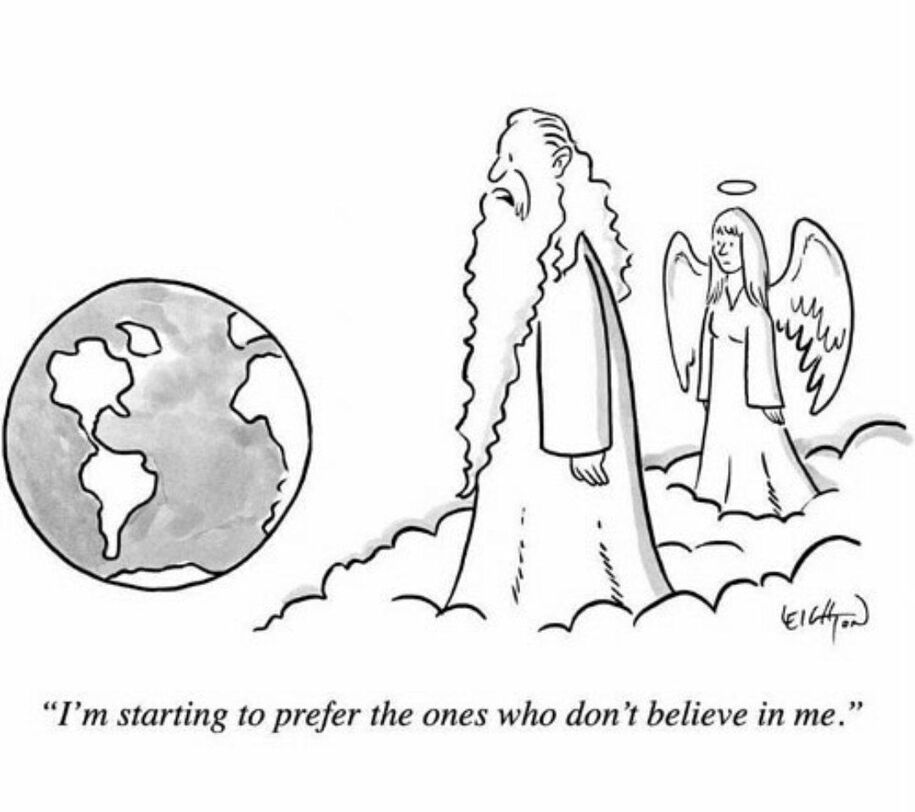 Taggan Goddard’s Political Wire found this story on Twitter: Michigan GOP nominee for governor Garrett Soldano wants rape victims barred from getting an abortion because “God put her in this moment.”

Garrett Soldano, a GOP candidate for Michigan governor, says we need to inspire women who have been raped to understand how heroic they are in childbirth and see that “God is putting them in this moment has”.

They don’t know “that the baby in them could be the next president”. pic.twitter.com/uVVqX2G54S

(Political Wire dubbed that last part, “And they don’t know that the little baby inside them could be the next president, maybe the next person to change humanity.”)

So my first question is what kind of horrible sadistic god do you believe in that would allow a woman to be raped just so she could give birth to a President? (You could even read his comment to mean that God arranged so that the woman is raped.) And by the way, not at all, “woman” often means “girl”.

There is real theology behind this: It is the Catholic teaching that every sex act must allow for the possibility of conception because God is the one who decides whether pregnancy will occur. Well, I don’t know if this moron is Catholic, but that’s where the idea originally came from, and why the Catholic Church is against birth control. (By contrast, 98% of lay Catholics have used birth control at some point in their lives. But I digress.)

I’m going to ask another question my wife asked Jean when I was talking about this: How would this guy feel if his wife was raped and got pregnant? Would it be okay to raise the child of the man who raped his wife on the off chance that he would grow up to be president? Or change humanity?