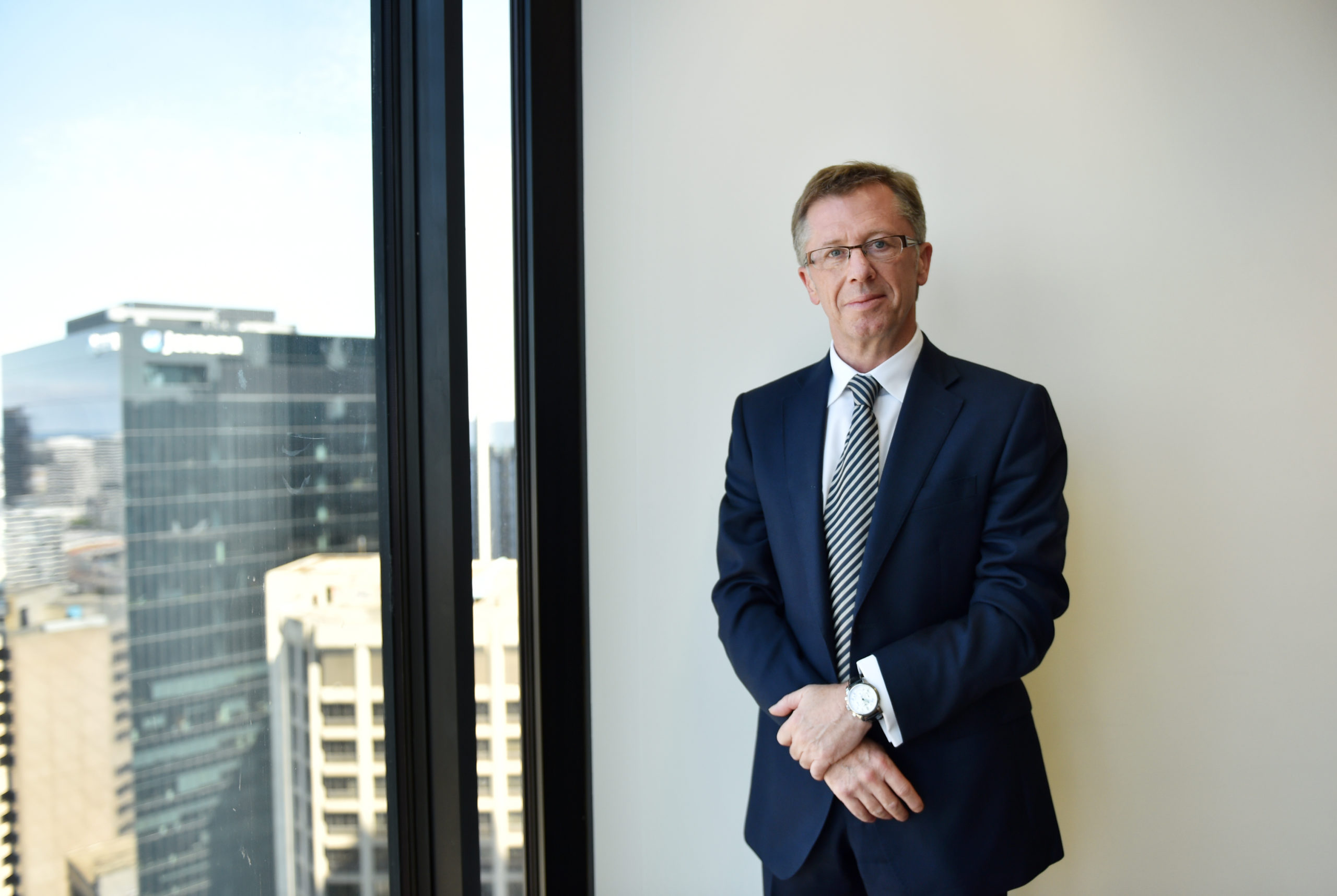 The Salisbury-South pharmaceutical company announced at ASX last week that its short-acting estrogen and progestin contraceptive pill Nextstellis had received final approval from the TGA and is expected to hit the Australian market in mid-2022.

The “first of its kind” was developed by the Belgian women’s health company Mithra Pharmaceuticals and contains 14.2 milligrams of Estetrol, a naturally occurring estrogen during pregnancy, and 3 mg of the progestin drospirenone.

Nextstellis has already received approval from the US Food and Drug Administration and regulatory agencies in Europe and Canada. The pill was launched on the US market in June.

“It’s been 10 years since Australian women had a new birth control hormone to consider with their doctor,” Mayne Pharma CEO Scott Richards told ASX on Tuesday.

“Nextstellis provides an effective, safe and well-tolerated pill with excellent cycle control and has shown little impact on certain parts of the body.”

Mayne Pharma has a 20-year license and supply agreement for the drug in the US and Australia and a five-year market exclusivity for the Nextstellis brand as the drug contains a new chemical entity.

The company said two Phase 3 clinical trials of Nextstellis in 3,632 women showed the drug met its primary endpoint of pregnancy prevention and “positive results” in terms of cycle control, bleeding patterns, safety and tolerability, and frequency of side effects.

“This fourth major approval this year fits our schedule perfectly and allows us to cover more than 80 percent of the target area,” he said.

The launch of Nextstellis in the US and Australian markets was a hot topic at Mayne Pharma’s annual general meeting on November 23 as the company’s executives attempted to work their way out of a net loss of $ 201 million after tax in FY21 Find.

The company’s revenue declined to $ 401 million in FY21 from $ 525.2 million two years ago, with revenue declining 13 percent and 12 percent in consecutive years.

Mayne Pharma Chairman Frank Condella, appointed in August, attributed the latest results to increased competition and a weakening US dollar.

“FY21 was another challenging year, influenced by a number of external factors including the global pandemic, continued competitive pressures in the generic retail market and increasing demand from payers for insurance coverage for our branded portfolio,” he told shareholders at the Annual general meeting last month.

â€œWe also saw the USD weaken which affected our results as they are reported in AUD.

“[The] The board and management team are very disappointed with the financial performance of the group and are committed to improving performance and finding the best ways to maximize shareholder value. “

Condella said the launch of Nexstllis in the US market was the company’s “most significant commercial opportunity” in the short term.

CEO Scott Richards said the company will continue to invest in its â€œcore areasâ€ of women’s health, dermatology and contract services, but noted that factors beyond its control would affect future results.

“Mayne Pharma’s success and performance will be heavily influenced by the implementation of our strategic priorities and will depend on market factors including timing of FDA approvals, cost recovery and reimbursement by payers, and the level of competition in our key product areas,” he told the shareholders.

“The most important growth drivers in the short to medium term are likely to be the successful commercialization of Nextstellis in the USA, the introduction of more than 10 dermatology products this fiscal year … and the further optimization of our cost base.”

Mayne Pharma’s share price was as high as $ 1.30 in October 2018 before falling steadily on a series of poor results and bottoming out at $ 0.19 on March 19, 2020 during the sharp COVID-19 market downturn. Dollar reached.

Media diversity is threatened in Australia – nowhere more than in South Australia. The state needs more than one vote to move it forward, and you can help with a donation of any size to InDaily. Your contribution directly helps our journalists uncover the facts. Please click below to help InDaily uncover the facts further.

Patients, doctors argue about side effects of hormonal birth control