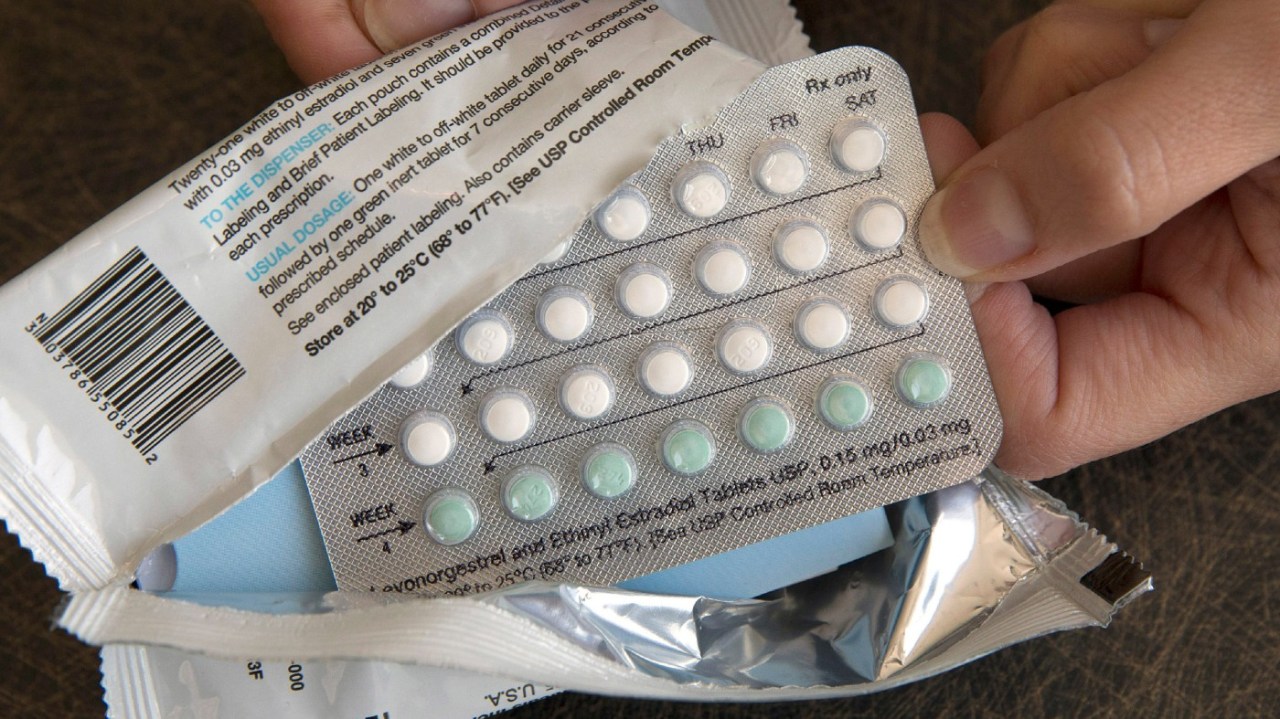 In order to protect contraceptive rights in the USA, the legislature must take action now

Even before the Supreme Court’s decision in Roe v. Wade and Planned Parenthood v. Millions of people had already experienced barriers and lack of access to abortion care, but in the weeks since the ruling, lawmakers in a growing number of states have rushed to pass policies and laws designed to dramatically exacerbate the problem. The crisis caused by Roe’s overturning has only deepened the fault lines that exist within the nation’s healthcare safety net, cracks that will only widen if our elected officials do not use every tool available to meet the moment.

While it cannot solve the abortion emergency, a critical aspect of our response must be to expand access to quality and affordable birth control. In a world where access to abortion is severely restricted, it is even more important for people who want contraception to be able to get it cheaply and easily from family planning providers they feel safe and trust.

As we join our advocacy partners in their efforts to fight for abortion rights, we must also urge Congress and the White House to take several proactive actions to make contraception available to all who desire it.

First, Congress must fully fund the Title X family planning program. Title X funds a diverse, nationwide network of health centers that provide quality family planning and sexual health care to all, with priority given to those on low incomes or without other care options. However, this critical component of public health infrastructure has struggled for years with numerous obstacles — from federal budget cuts to Trump-era program restrictions to COVID. As family planning providers have weathered these setbacks, they have been unable to maintain or expand their services to ensure patients have access to the healthcare they need and want.

In March of this year, Congress funded the Title X program with $286.5 million for the eighth consecutive year, reducing the Biden administration’s ability to continue the program after Trump-era restrictions and the withdrawal of the Provider to completely rebuild. Because of the systemic inequalities that exist across the health care system, those most affected by abortion bans are the same individuals who disproportionately rely on family planning providers for care, reinforcing the need to expand services for these patients. However, there simply isn’t enough money for the program to meaningfully support every service area across the country, let alone expand to meet a rising need in light of the Supreme Court ruling, and as a result many agencies are being forced to freeze positions, services restrict and eliminate agencies from the Title-X network.

Recognizing that wider access to contraception will never be a substitute for abortion, it is nonetheless imperative at this moment of crisis to increase the availability of contraception for those who so desire. Congress must secure urgent funding for the Title X program through the end of 2022 so that resources to support prevention, cancer screening and other essential health services can better reach the communities and people in need.

In July, the Senate considered a $500 million annual Title X funding bill for the next 10 years in what would have been a historic investment in a program that has had a profound impact on the lives of people for more than 50 years people has. Unfortunately, the measure was blocked by Sen. Joni Ernst (R-Iowa).

As we near the end of this fiscal year and providers are struggling to keep up with demand for care, the next opportunity for Congress to secure a significant increase in funding for Title X will come this fall with an omnibus funding package . In the years that follow, Congress must endorse strong annual grants that family planning providers can rely on year after year, rather than passing mere funding measures that make it difficult for people to get the care they need.

The Biden administration must also enforce Medicaid provider choice protections. It is imperative that the Centers for Medicare & Medicaid Services (CMS) respond to moves by a growing number of states to ban abortion providers from participating in their Medicaid programs. Such actions are illegal. Under the Medicaid law, beneficiaries have the right to receive family planning and sexual health care from any willing and qualified provider of their choice. This protection is a lifeline for the 1 in 5 women covered under Medicaid, most of whom are of childbearing age.

Some states such as Missouri, Texas and Arkansas are blatantly violating this requirement by terminating contracts with certain family planning providers, while other states have stepped up efforts to remove these protections. The Missouri Family Health Council, a longtime Title X grantee, found that as of June 2021, family planning providers expected to care for patients previously seen on Planned Parenthood have been far too few. The average wait time at these sites is more than five weeks for a new patient exam. Some providers were unable to accept new patients in the past year. Delays like these put people at risk for unwanted pregnancies, undetected sexually transmitted infections, and more.

It is time for the Biden administration to step in and enforce the law. Not only would this guarantee people access to care in states that have violated these federal protections, but it would also send a strong message to other states that attacking providers and the patients they serve will not be tolerated. Long-time, highly qualified family planning providers play an essential role in helping their patients manage their own sexual and reproductive health and must receive the necessary protections under federal law, which is especially important now.

Finally, we need to codify the right to privacy and contraception. The Supreme Court’s decision to scrap 50 years of abortion rights in this country is just the beginning. We anticipate that states will quickly move to further violations of privacy rights, including threats to contraceptive access and LGBTQ+ rights. That’s sobering, but not surprising. We have already seen states attempting to designate certain birth control methods as abortifacients, and lawmakers will seek to use the Court’s reasoning in Dobbs v. Jackson Women’s Health Organization to challenge this state policy and future attempts to protect people’s constitutional right to to take contraception, to fire.

Extreme Heat Kills Unfairly: Reflective Sidewalks Can Help, But City Action Needed The FTC needs to be reminded that it is a regulator, not a legislature

Despite protests from the majority of the Dobbs court, it is clear that the 57-year-old Griswold v. Connecticut’s recognized right to privacy and prevention is at serious risk. Congress can ensure these constitutional protections by enacting the Right to Contraceptive Act. The House of Representatives recently passed this bill, which would enshrine people’s right to access a wide range of contraceptive methods and ensure that family planning providers have the right to provide their patients with the contraceptive care and education they need without political interference . Unfortunately, the Senate later failed to clear the way for passage.

At a time when people’s concerns and fears about the care available to them are increasing, and when people’s health and lives are at stake, we need policies that expand, not limit, access to contraception. The Biden administration and Congress must take bold and swift action to remove every single obstacle to making birth control available to all who need it. The future of our nation depends on it.