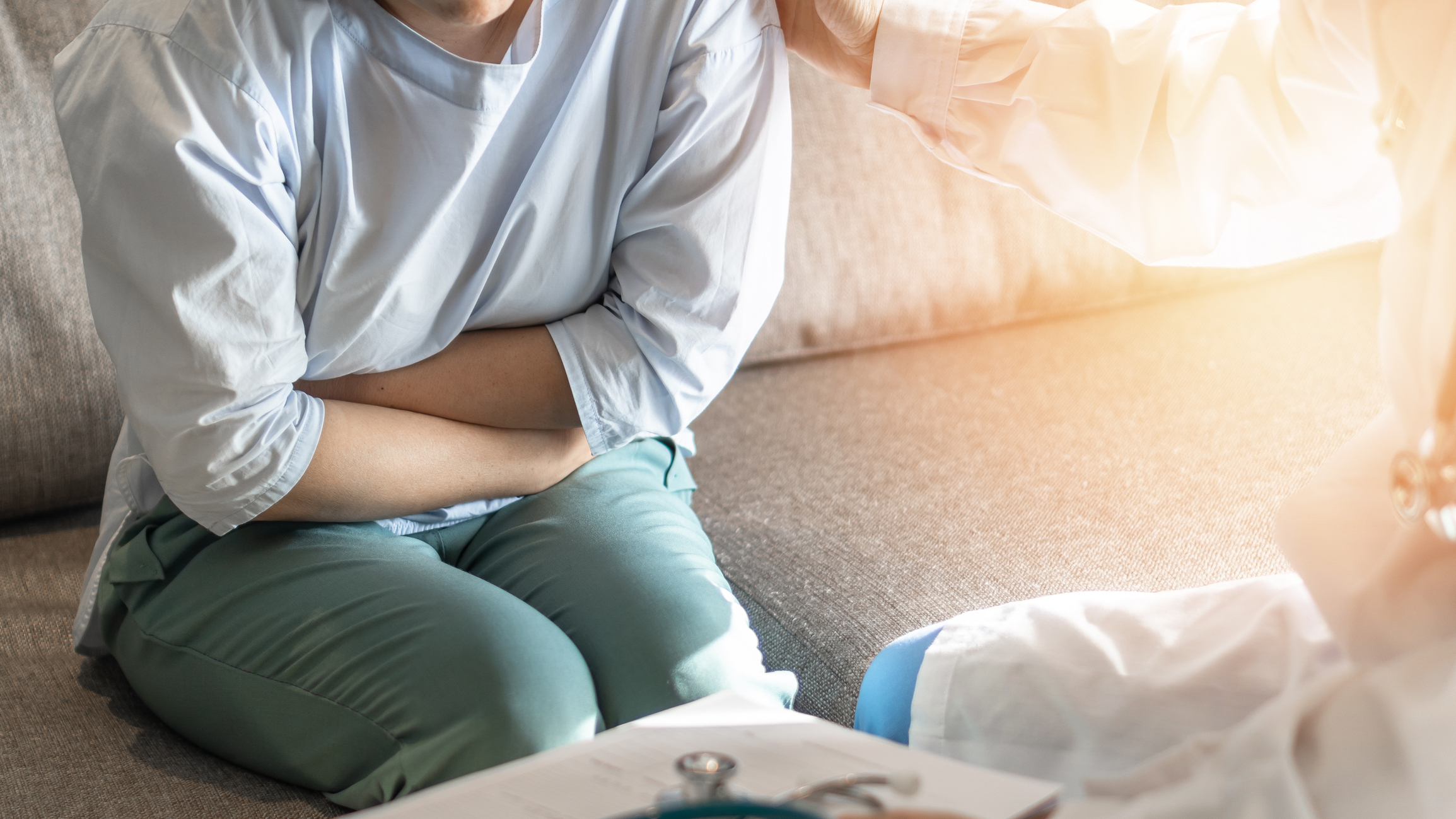 “I went for a contraceptive study, but the doctors made a shocking discovery”

When I was 29, I went to my doctor for a routine check-up on my contraception, which was then the birth control pill. I was advised to have my blood pressure tested as I have been getting repeat prescriptions for ten years.

At the time, I felt that was an inconvenience. It seemed that the doctor was bothering me about something that seemed perfectly normal. I felt healthy. Then, on my third visit, my doctor advised me to have an ultrasound as my blood pressure was still high. Although she didn’t sound particularly worried, I had a feeling something was wrong. I expected to receive my birth control and get on with my day.

A week later I had an ultrasound and was told I had many cysts on my kidneys. I was concerned and asked the doctor what that meant, but she told me at the time that she couldn’t comment. I was alarmed. I didn’t understand why she mentioned the cysts when she couldn’t immediately offer me a diagnosis.

A few days later after booking an appointment, I was informed that I have autosomal dominant polycystic kidney disease (ADPKD), a chromosomal genetic disorder that affects my kidneys. After asking more questions, I was told that there was no cure for this condition and that regulating my blood pressure would reduce the likelihood of my kidney function failing. I was also told that I would probably need to go on dialysis at some point and then have a kidney transplant.

This happened two weeks before my 30th birthday. I was speechless. Except for high blood pressure, I had no symptoms at all – nothing. I was also in disbelief and spent the next several weeks feeling like my doctor had made a mistake. I couldn’t process the consequences of what I was told.

A few weeks after my 30th birthday, in 2009, I told my family that I have ADPKD and that they need to get tested because it’s genetic. But they didn’t seem concerned, which frustrated me. After a few reluctant conversations, they agreed to be tested, but to my surprise, I found that neither my mother nor father had ADPKD.

Six weeks later, I saw a kidney specialist for more information about the condition and how to prevent the worst from happening.

I was informed by him that I have a genetic mutation which means that ADPKD has started in me. I was then told that there was a 50 percent chance that my two young daughters, aged 5 and 3 at the time, could have the same genetic mutation.

After further consideration, I decided not to have her tested at such a young age. I wanted my kids to wait until they were eighteen to make their own decisions.

Two years after the diagnosis, I decided to get life insurance in case my kidney function started to decline sooner rather than later. I did this so my family would be protected and the mortgage paid off if I died early. It was costly, but it helped me really evaluate my life.

At the time, I was working as an executive coach for a telecommunications company and didn’t like the rigid routine. I’m a free spirit, always wanted to run my own business and work for myself. My father always told me that we only have one chance, there is no dress rehearsal. That really stuck with me. So a few months later I decided to quit my job when I had the opportunity to quit. That’s when I started working as a freelance executive coach.

I soon discovered the freedom that comes with being my own boss and that same year, 2011, I also had my third daughter. Although some friends told me they believed it was a selfish decision and that it was wrong because of my genetic condition, I decided not to let it affect me. It’s my life and my choice to make.

Over the years, I often got kidney infections and had to take antibiotics. Since my daughters, who were 10 and 8 years old at the time, saw this, I decided to tell them about my illness. Instead of having a serious, scary conversation with them, I gently told them that if they have bad kidneys like me, they might get sick sometimes in the future too.

But I started having more conversations with my oldest daughter when she turned eighteen in 2021.

She had told me that she wanted to start taking birth control pills, so I decided to talk to her more about my condition. I also gave her the choice to get tested whenever she felt ready. Despite this, we both still keep an eye on her blood pressure.

I am grateful to the doctor who pushed me to have an ultrasound. Some time later I asked her why she told me to have one and she said she had a gut feeling I needed to be tested. I’m grateful that she followed her intuition and really supported me regardless of how I felt about the situation.

Now I won’t let my illness hold me back from who I am or what I do. I currently have a check every three months to make sure my blood pressure is at a safe level and blood tests to check how my kidneys are working. I also take medications that keep my blood pressure down but also don’t damage my kidneys.

Over the years I’ve been very active in training women leaders to become more confident and confident, and even started my own program.

I got to a point where I understood that this disease is out of my control. I realized everyone has something they struggle with and that’s mine. Of course, it took me a while to develop this mindset, but I train myself daily to let go of anxious thoughts while being grateful for what I have.

Jodie Salt is a motivational speaker and empowering coach who empowers women to discover their identity and find their voice through her Woman Up program. Jodie is also the author of the best-selling Woman Up and hosts a festival for women’s empowerment and well-being called Womanifest, which takes place in September.

All views expressed in this article are the author’s own.

As Carine Harb was told.