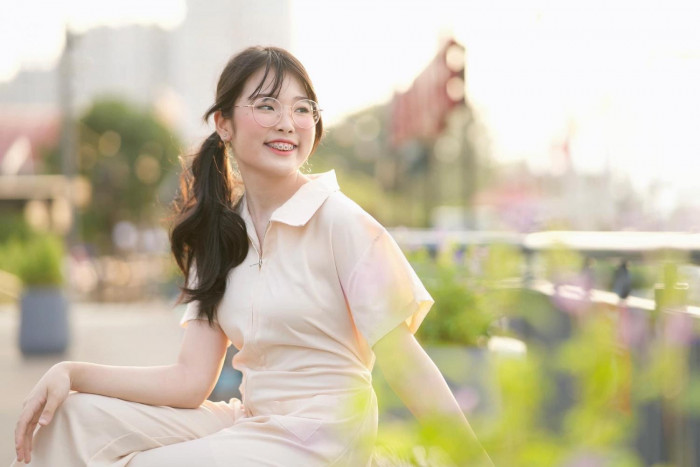 Prachaya’s classmate is one of many young people who have mental health problems. According to the Children and Adolescent Mental Health Rajanagarindra Institute, a study of over 5,300 subjects aged 11 to 19 from 13 provinces found that 17.5% had depression, 5.1% had suicidal ideation, and 6.4% had attempted suicide .

At the age of 11, Prachaya was President of the Bangkapi District Children and Youth Council and became a key person in 2018 to send a letter to the Director of the Department of Mental Health. The letter called for changes to the Mental Health Act BE 2008 Section 21 to allow people under the age of 18 to receive mental health treatment without parental or guardian permission. There was no movement by the authorities for a year. In 2019, Prachaya met with Dr. Satit Pitutecha, Deputy Minister for Public Health, to discuss the matter. This means that people under the age of 18 can now seek help from a psychiatrist or psychologist in a hospital without parental permission.

Prachaya is now a 15-year-old home schooled student, activist and deputy child and youth council in Bangkok. She works on several projects such as mental health, teenage pregnancy prevention, and media literacy. She recently published a book Changer, edited by Nanmee Books. Changemaker tells readers about teenagers’ mental health problems and their experiences as an activist. Life spoke to Prachaya about her book and psychological problems in adolescents.

What was it like when you tried to convince adult committees that young people can see a psychiatrist without parental consent?

After the first meeting, only a few committee members supported me. Then I tried to understand why others were ignoring the topic and why some of them thought that young people were not stressed and likely not to be depressed. I spoke to them and found that cyberbullying did not exist in the past and although some of them had bad experiences, they eventually became successful people. Therefore, they assume that there is no need to see a psychiatrist. I needed time to convince them to listen to me and have empathy for young people.

Why do many parents refuse to see a psychiatrist with their children?

How is the situation of young people’s mental health problems compared to a few years ago?

For the past three or four years, young people have not been aware of whether they have mental health problems. However, I have spoken to many psychiatrists and they said that many teenagers these days have a better understanding of their mental health problems and have basic information about depression or post-traumatic stress disorder (PTSD) before they see a psychiatrist. I also receive messages from parents discussing their children’s problems. I feel like they understand their children’s depression and other problems better than before.

How are some mental health problems caused by parents?

Who are the target readers of your book Changemaker?

The audience is all young readers, but people of all ages can read it. Most teenagers are afraid of change. They wonder if they can meet the challenge. I hope the book encourages young people to make change and do the right thing to make the world a better place. I also hope that adults will understand teenagers and their children when they read the cases presented in my book. 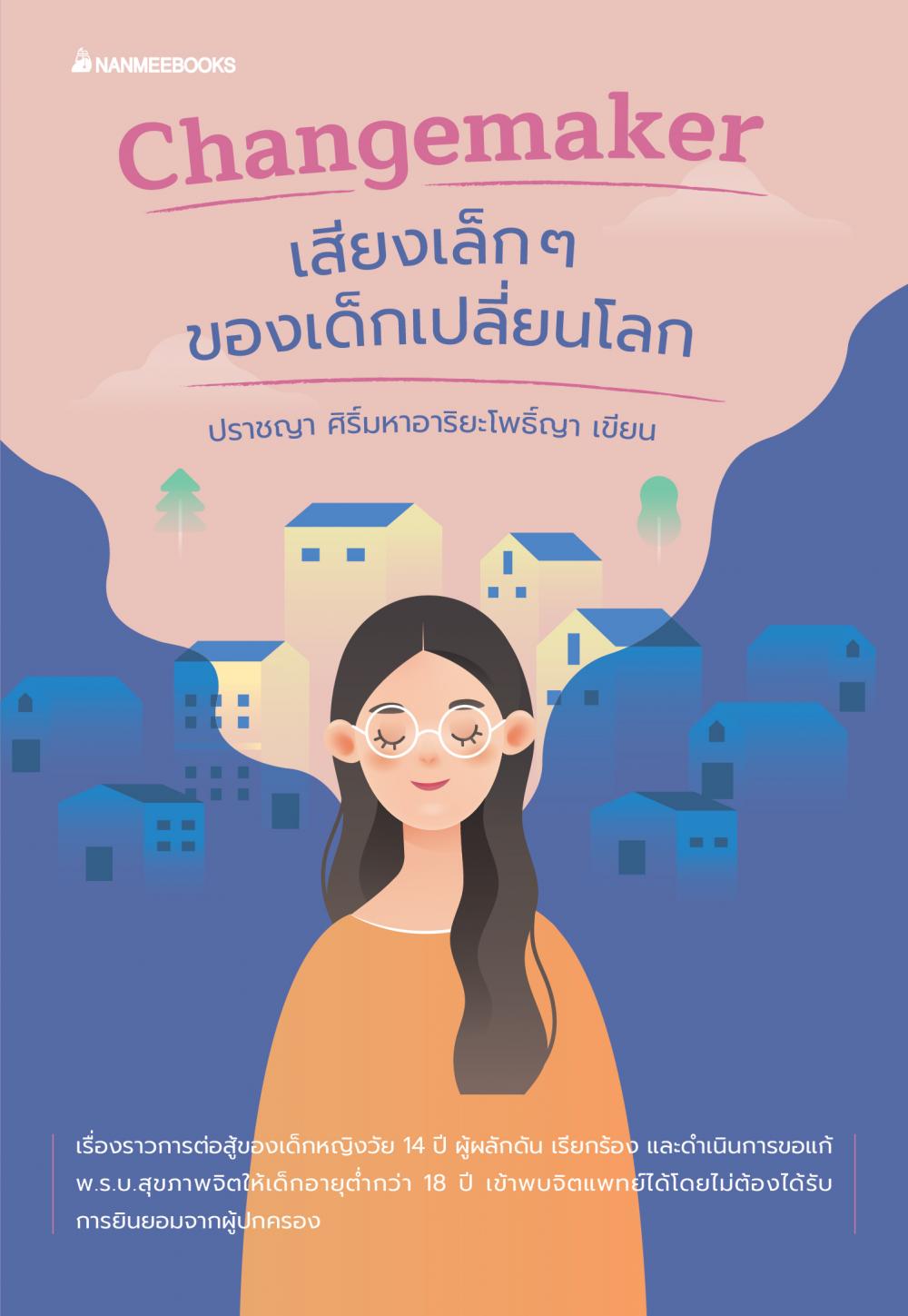 Can you tell us more about the one-day mental health camp that the Children’s and Youth Council organizes for young people in schools and communities?

We want to educate young people about mental health problems, but not teach them, so we have introduced concepts in the form of games. In the mornings, students learn about depression and basic mental health knowledge. There are focus groups in the afternoon. The one day camp is an important activity because after the focus group we notice young people with depression and divide them into groups according to their symptoms – easy, moderate and difficult. For the severe symptom group, members have already attempted suicide. We need to discuss with their teachers to send them to hospital for treatment.

How can people with different perspectives communicate and understand each other?

Effective communication has to come from both sides. People who never got along usually neglect their problems and choose not to communicate with others. If people want to communicate with each other, they can work things out. For example, when parents complain about why children spend a lot of time on their phones and not studying, their children are not listening to their parents’ whining. Both parents and children must jointly define rules as to how much telephone time should be allowed per day.

Which emotion management lessons would you like to include in your school lessons?

Emotion management classes will be a part of health education from elementary school through high school. We have developed lessons from many countries such as the UK and Japan but we are not going to mix up all the lessons and offer them to Thai students. We will analyze what Thai students need to learn and how they can adapt teaching to be compatible with Thai society. The lesson is not a lecture. Students observe their emotions, record them every day and discuss them with teachers or classmates. Each student will figure out how to manage their emotions on their own as there is no formula that can be used for different people’s emotion management.

Why do you always emphasize empathy?

Empathy is a skill anyone can practice to understand others by listening to them. Everyone has this ability from an early age. However, they don’t use it as they get older and the ability goes away. When family members have empathy, children will have good mental health because they can counsel with their family members. When you are with your family, you are in a safe room. When the authorities at the national level have empathy for people, they listen carefully to those who run into problems and try to help them solve their problems.

Why should people love themselves?

If we love ourselves, we can forgive ourselves in any situation. This is difficult for young people who feel they have no one to love them. It is normal for teenagers to want affection and attention from others. However, when they realize that they have no support from others, they will learn to rely on themselves and love and care for themselves. If you love yourself, you will not harm yourself.