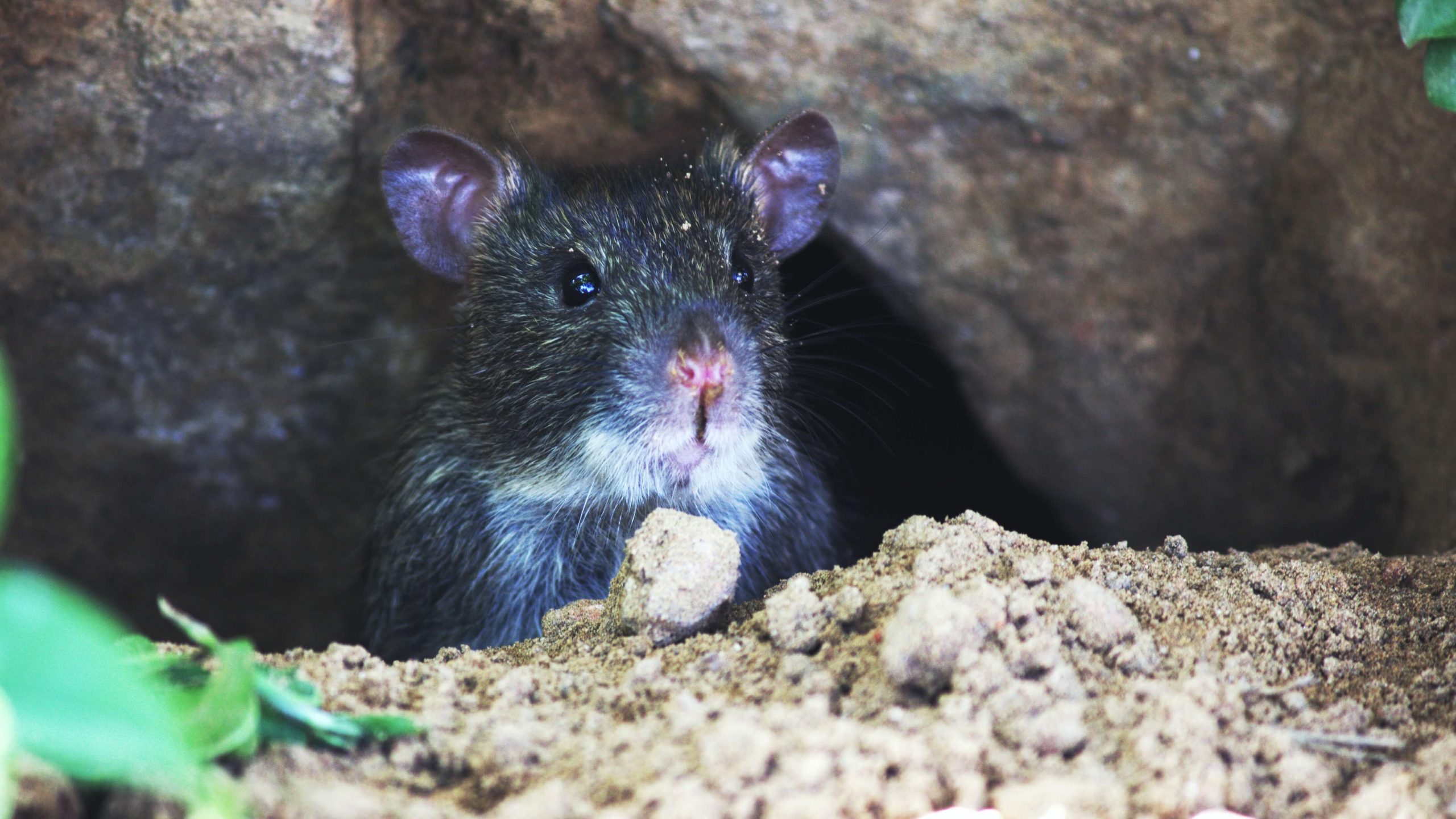 HARTFORD, Connecticut – The Connecticut capital is testing a friendlier, gentler approach to reducing the rat population in Bushnell Park with a strategy straight out of school sex education.

Each week, Hartford fills 30 lunchbox-sized bait stations with rat contraception to keep the rodents from doing what they do best – reproducing quickly. If not controlled, a pair of brown rats can produce 1,250 offspring in a year, an ongoing problem too big for cities to tackle with poison and other deadly pest control.

After decades of reliance on rat poison and the more recent uses of dry ice, Hartford has joined cities like Washington, DC, San Francisco, and Los Angeles to use the sweet-tasting, high-fat ContraPest, a liquid contraceptive that temporarily makes male and female rats less fertile.

This approach also avoids the pitfalls of poison – that the rats that eat it and survive build a resistance that they pass on to future generations, while others are smart enough to avoid the food sources that make other rats sick.

“The bottom line is that you will never get them all, and those that are left are either smarter or more resilient,” said Ken Siegel, CEO of SenesTech, the Arizona-based company behind ContraPest. “You end up in a vicious circle.”

According to SenesTech, who developed the product for use in agriculture, zoos and animal sanctuaries, and cities, birth control decreases and keeps rat numbers down over time.

Contraceptives also pose fewer risks to the environment than rat poison, which can be toxic to pets and wildlife alike. Long-term studies are ongoing, but Siegel says his product is low in active ingredients that leave a rat’s system quickly.

It was “very unlikely,” he said, that ContraPest would have an impact on the hawks and neighborhood cats that hunt rats.

Hartford began piloting the rat contraceptive in the spring, targeting the 37-acre Bushnell Park, which was used for picnics during the COVID-19 pandemic, and that year came thousands of concerts and festivals.

The city had hoped to launch the pilot in the spring of 2020 but was delayed by the health crisis.

Now, after more than three months of the program, there are the first signs of success, says Siegel.

The consumption of the bait was high at the 30 stations in the park, and rat sightings and citizen complaints had decreased significantly, he said. In the next few months, Siegel hopes the rat dens will go away.

Failing to provide statistics, he said SenesTec is still doing research on how best to measure how much is being drunk by the bait rats.

Hartford is only the second east coast city to use ContraPest, one of several rat contraceptive manufacturers. The company’s first customer on this coast was the country’s capital, where a four-month study showed rat populations in the target areas decreased by 51 percent to 88 percent.

“Hartford was the first after Washington to essentially raise his hand and say, ‘We are ready,’ but we continue to speak to others in New England,” Siegel said.

DC expanded its use of rat contraception last summer.

Siegel said he hopes Hartford will expand into dining and housing areas beyond Bushnell Park, particularly places where restaurant closings during the pandemic have forced rats to seek new sources of food and shelter.

“It’s an ideal time to look into them when the rats keep branching out,” Siegel said.

Like any town, Hartford has always struggled to control its rodent population. But Hartford Health Director Liany Arroyo says the problem seemed to grow during the pandemic as the dumpsters in the restaurants were suddenly empty and most of the people were at home, leading to more sightings.

There were also a few months in the summer of 2020 when the city didn’t bait rats at all due to a lack of inspectors, Arroyo confirmed.

This situation was temporary and the use of rat poison and dry ice continued in addition to the rat prevention pilot, she said.

The city also switched rat poisons this year to counter resistance to rodenticides, and inspectors are using various strategies to get the bait deeper into rodent burrows, where it should be more effective, Arroyo said.

The strangest contraceptives ever used – from crocodile formation to weasel testicles