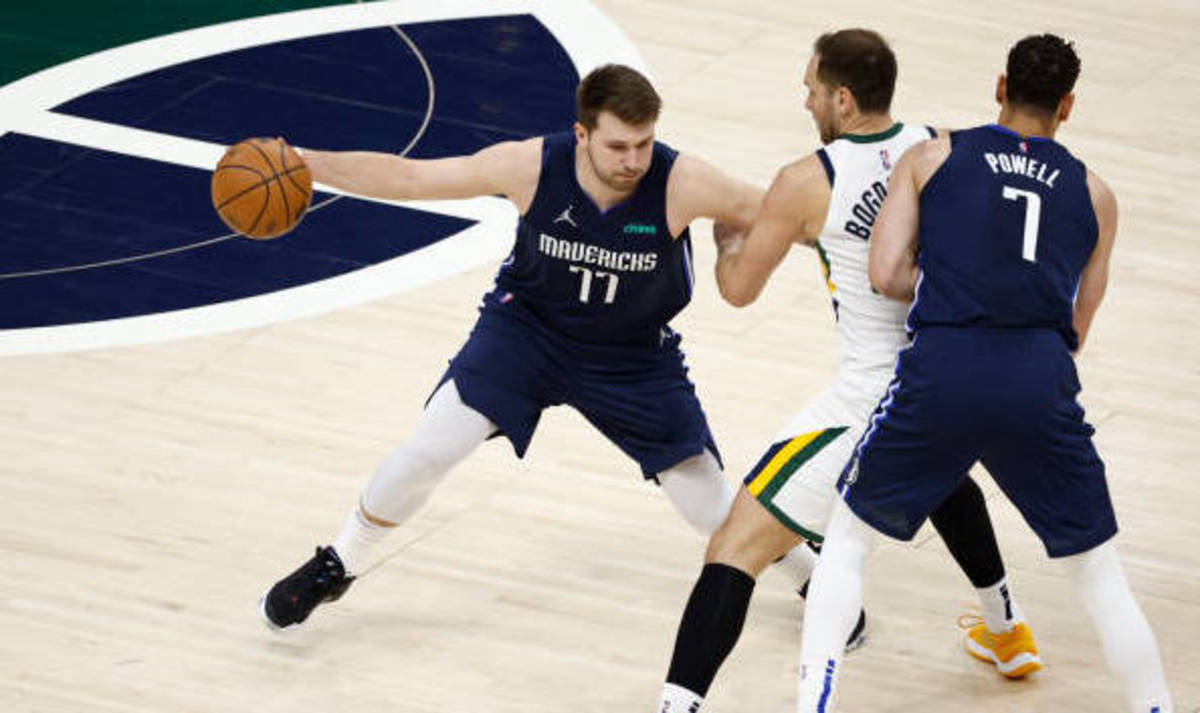 A loss is a loss no matter what way you try to cut it, but it’s just a fact that some losses hurt a lot more than others — especially when it comes in a way that’s rarely happened.

That’s the hard pill the Dallas Mavericks had to swallow after wasting a 99-95 lead by 39.6 seconds in Game 3 against the Utah Jazz. In that short span of time, Dallas gave up a costly 3-point game, missed two crucial free throws with 19 seconds left, gave up an undisputed dunk against Rudy Gobert, and executed his final shot attempt poorly, resulting in a 100-99 loss.

In the last 10 postseasons only five teams Got a four-point lead with 40 seconds left and let the game go ahead: the San Antonio Spurs (2013), the Los Angeles Clippers (2014), the New Orleans Pelicans (2015), the Denver Nuggets (2019), and now the Dallas Mavericks on Saturday night in Utah. The teams were 4-701 in those playoff situations during that span en route to Saturday. Now the record stands at 5-701.

Even after the opening goal, the Mavs still had the ball for the final shot with 11 seconds remaining. After a time out, Dallas opted to go full court rather than advance to half court. After Utah Luka Doncic doubled, the ball landed in Dinwiddie’s hands for a 3-pointer that missed on the buzzer. It was in almost the exact same spot where he scored the game-winning goal against the Brooklyn Nets earlier this season.

“Spencer took that shot from Luka before,” said coach Jason Kidd after the Game 4 loss. “We got what we wanted, the shot just didn’t work for us. We’ve had some great looks, we go to the free throw line and just don’t take them. Now all we have to do is go home and protect our home.

Dallas could fret over the Game 4 lead as the Jazz shot 42 free throws to the Mavs’ 23. With Dallas down four with 39 seconds to go, Dwight Powell forced a miss from Donovan Mitchell on the rim and also took an elbow to his face. Instead of calling an offensive foul, Mitchell grabbed the rebound from his own miss and put it back with a foul on Doncic for the second time.

Despite this bad luck, Dwight Powell still had the opportunity to increase the lead to three again on the following ball possession, but missed both free throws. Officiating didn’t help, but at the end of the day the Mavs really have themselves to blame.

“It’s hard to get a win with (Utah) 42 free throws, Doncic said. “We have to stop fouling and learn from it. We didn’t play (the last game) really well. I should drive the ball.