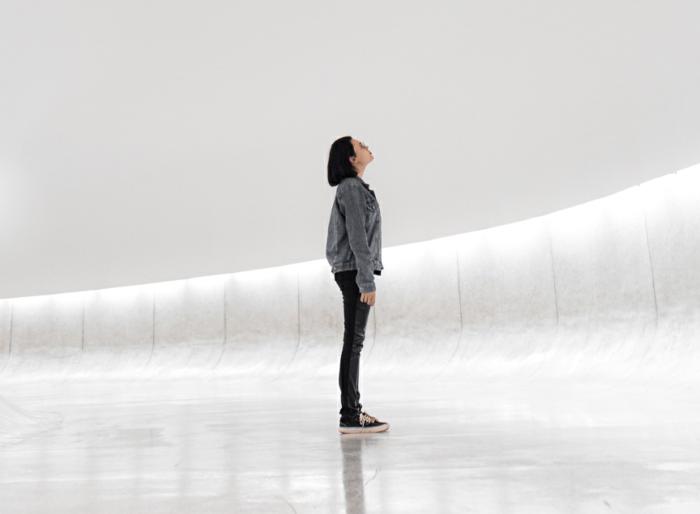 Photo by Guilherme Stecanella on Unsplash

Help us expand our reach! Please share this article on social media

Now I’ve lived long enough to read serious articles warning, “We must consider ways to reverse, or at least slow, the rapid depopulation.”

I remember when people thought overpopulation would destroy us and the planet. Paul Ehrlich’s 1968 book The Population Bomb popularized this idea and led to urgent calls for “zero population growth.” dr Warren Hern even warned in 1993 that the human species was a global “cancer”: “We have become a malignant ecopathological process,” he wrote. (Hern happened to be a late-term abortion practitioner.)
Now I’ve lived long enough to read serious articles warning, “We must consider ways to reverse, or at least slow, the rapid depopulation.”
That’s the subtitle of The Unexpected Future, published August 20th in online magazine Quillette. Citing data from the United Nations and other sources, researchers Joel Kotkin and Wendell Cox say we “need to worry about the potential negative impacts of depopulation, including a shrinking labor force, sluggish economic growth and the looming generation gap between one generation and another.” generally affluent older generation and their more afflicted successors.”
All developed nations, including the United States, are well below replacement levels. Even populous countries like India and China are showing declining fertility, with East Asian countries like Japan facing particularly rapid declines.

The authors see young adults in a future with “greater economic insecurity, poorer living conditions and fewer opportunities” than their parents as the causes. Ironically, if their attitude results in fewer young people working to support a rapidly aging population, it will help achieve that exact outcome for any children they have.
Concerns about climate change have also led some young adults to forgo parenthood or even marriage — in the expectation that a child will pollute the environment, or at least face a toxic one.
The authors say the result is a “post-family” society, in which a growing percentage of households are made up of just one person.
They cite the likely negative effects of this on the economy, politics and social solidarity, but also point to something deeper. “This is as much a civilizational or spiritual crisis as an economic one, and it requires a change in values, perhaps also a religious one.”
Devout Christians, Jews, and Muslims have more children than their secular neighbors, according to the book “Shall the Religious Inherit the Earth?” by Eric Kaufmann, Professor at Birkbeck, University of London. It’s not just about the teachings of a particular religion on birth control.
In a May 31 article in the online journal Public Discourse, author and attorney Alexandra Davis emphasizes the spiritual side of the problem. She writes that “the consequences of the declining birth rate are far greater than questions about the size of the population”.
Young adults often forgo family life to enhance their individual autonomy and their hope for success and comfort. What they may be missing, Davis says, are two things that are “central to human nature”: connection and meaning.
Parenthood teaches us to surrender to helpless others who depend on us – and to recognize how dependent we are on others, especially at the beginning and end of our lives.
And by organizing our lives around our own individual pleasure, we give up opportunities for a more meaningful life – one that survives and thrives through the suffering and disappointments that life can bring. Living in a family brings joys of its own, but it also brings enrichment to the person who will never come out of thinking and relying on us alone.
People of faith know that. My life isn’t just about me. By loving God and others, I become a perfect human being.
How unhealthy, then, is it, both for practical and deeper reasons, that for many officials and others in our society, the term “reproductive health” means efforts to sterilize ourselves and eliminate our expectant children?

– Richard Doerflinger worked for 36 years in the Secretariat for Pro-Life Activities of the US Conference of Catholic Bishops. He writes from Washington state.

Help us expand our reach! Please share this article on social media