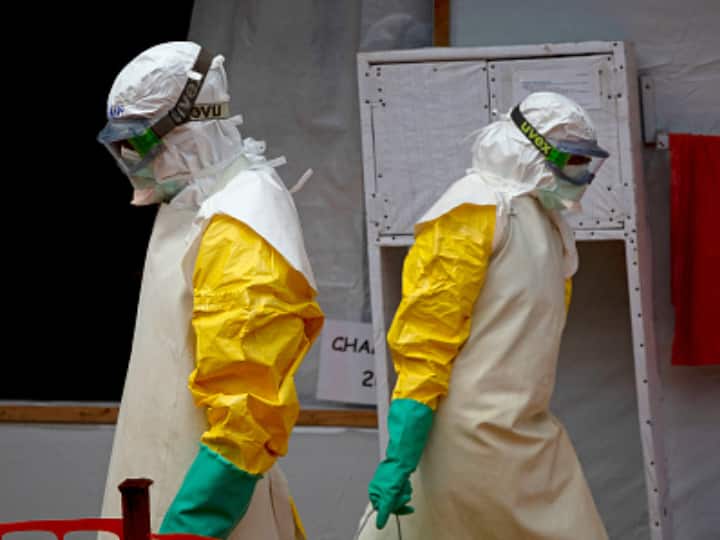 New Delhi: Uganda’s health authorities on Tuesday confirmed an outbreak of the Ebola virus after testing samples from a 24-year-old man in central Uganda’s Mubende district, who later succumbed to the disease. Earlier this month, the National Rapid Response Team investigated six other suspicious deaths that occurred in the same district and eight suspected cases at a health care facility for treatment.

According to the World Health Organization (WHO), it is a rare Sudan Ebola virus, the last outbreak was reported in 2012.

What is Ebola virus?

According to the WHO, the Ebola virus was first discovered in 1976. Flying foxes from the Pteropodidae family are considered natural hosts of the virus. The Ebola virus belongs to a family of Filovirida viruses within which six species have been identified – Zaire, Bundibugyo, Sudan, Taï Forest, Reston and Bombal.

Blood, secretions, organs or other body fluids from infected animals such as flying foxes, chimpanzees, porcupines, etc. found sick or dead in the rainforest are likely to transmit the virus to humans. Similarly, human-to-human contact is likely to spread through the blood or bodily fluids of a person who has contracted or died from Ebola. Items contaminated with bodily fluids (such as blood, feces, vomit) from a person who is infected or has died from the virus can spread EVD.

Pregnant women who have recovered from acute EVD can still carry the virus in breast milk and other pregnancy-related fluids and tissues, also posing a risk to their baby. However, anyone who becomes pregnant after surviving an Ebola infection is not at risk of carrying the virus.

People remain contagious as long as their blood contains the virus.

Symptoms can appear anywhere from 2 to 21 days and can come on suddenly. A person cannot spread the virus until they develop symptoms. Initially, symptoms appear as – fever, fatigue, sore throat, muscle aches and headaches. Followed by more severe symptoms such as vomiting, diarrhea, rash, and impaired kidney or liver function. In certain cases, patients may have both internal and external bleeding, such as: B. Weeping gums, low white blood cell and platelet counts and increased liver enzymes.

The WHO reported that two monoclonal antibodies (Inmazeb and Ebanga) were approved by the US Food and Drug Administration in late 2020 for the treatment of Zairean ebolavirus (Ebolavirus) infection in adults and children. Apart from that, supportive measures such as rehydration with oral ingestion or intravenous fluids and treatment of specific symptoms are used. Blood products, immunotherapies and drug therapies are currently being evaluated.

To avoid large outbreaks, several steps must be taken. Those who handle patients must follow a procedure, including in labs, surveillance and contact tracing are a must alongside safe burials. Other prevention tips from the WHO include: