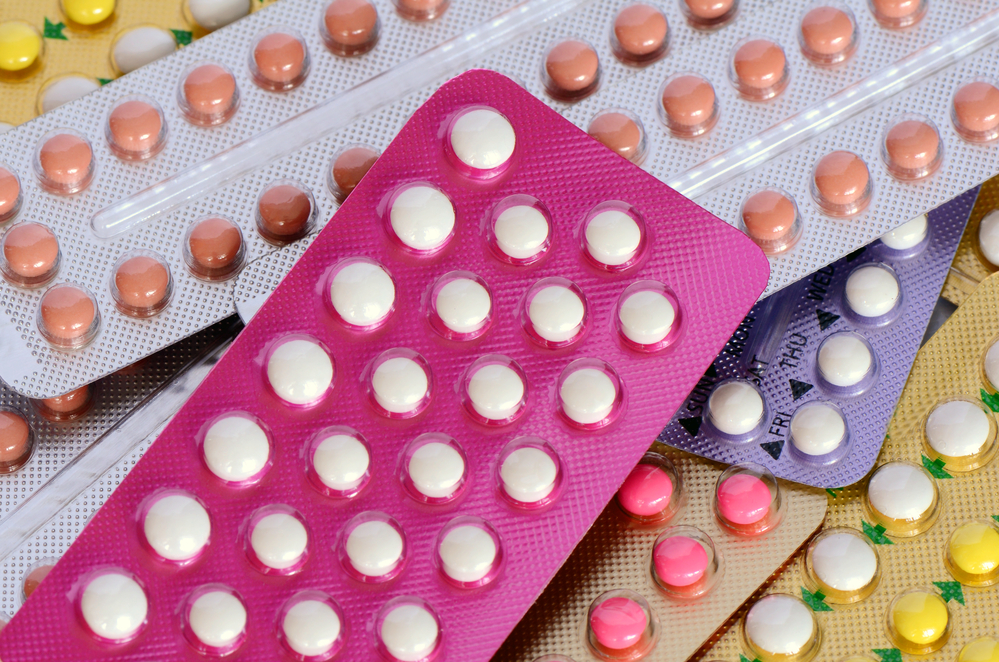 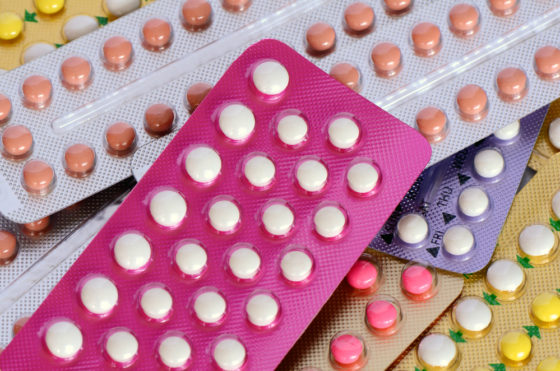 Contraceptives are readily available in the Netherlands and the fact that women over 21 have to pay for the pill themselves is not discriminatory, a court in The Hague ruled on Wednesday.

Several women’s organizations and more than 7,000 individual supporters had called in court for the pill to be re-included in basic insurance.

Women, proponents of the legal process say, bear the brunt of contraception and some women cannot afford it. In addition, it is a basic right to be able to decide for yourself when you want to have children, according to the organizations.

The court said the current system does not impede access to contraception. “Women in the Netherlands have a wide range of contraceptive methods that are both widely available and inexpensive,” he said in his judgment.

The pill was covered by statutory health insurance until 2004, when it was removed from basic insurance and put back four years later. In 2010, however, the first administration, led by Mark Rutte, again struck it off the list of free treatments for all women over the age of 21.

The birth control pill costs between 10 and 80 euros per year, according to the consumer society Consumentenbond. An IUD that lasts 10 years costs around 100 euros and can be placed by a family doctor free of charge.

In February, MPs voted in favor of a motion to reintroduce the birth control pill to the official list of basic insurance benefits. However, Health Minister Tamara van Ark said the cost would be between 25 and 60 million euros per year and it would be up to the next cabinet to make a decision.

Thank you for your donation to DutchNews.nl

The DutchNews.nl team would like to thank all the generous readers who have donated over the past few weeks. Your financial support has helped us to extend our coverage of the Corona crisis into the evenings and weekends and to keep you informed about the latest developments.

DutchNews.nl has been free for 14 years, but without the financial support of our readers we would not be able to bring you fair and accurate news and features around Dutch. Your contributions make this possible.

If you haven’t donated yet, please You can do this through Ideal, Credit Card or Paypal.