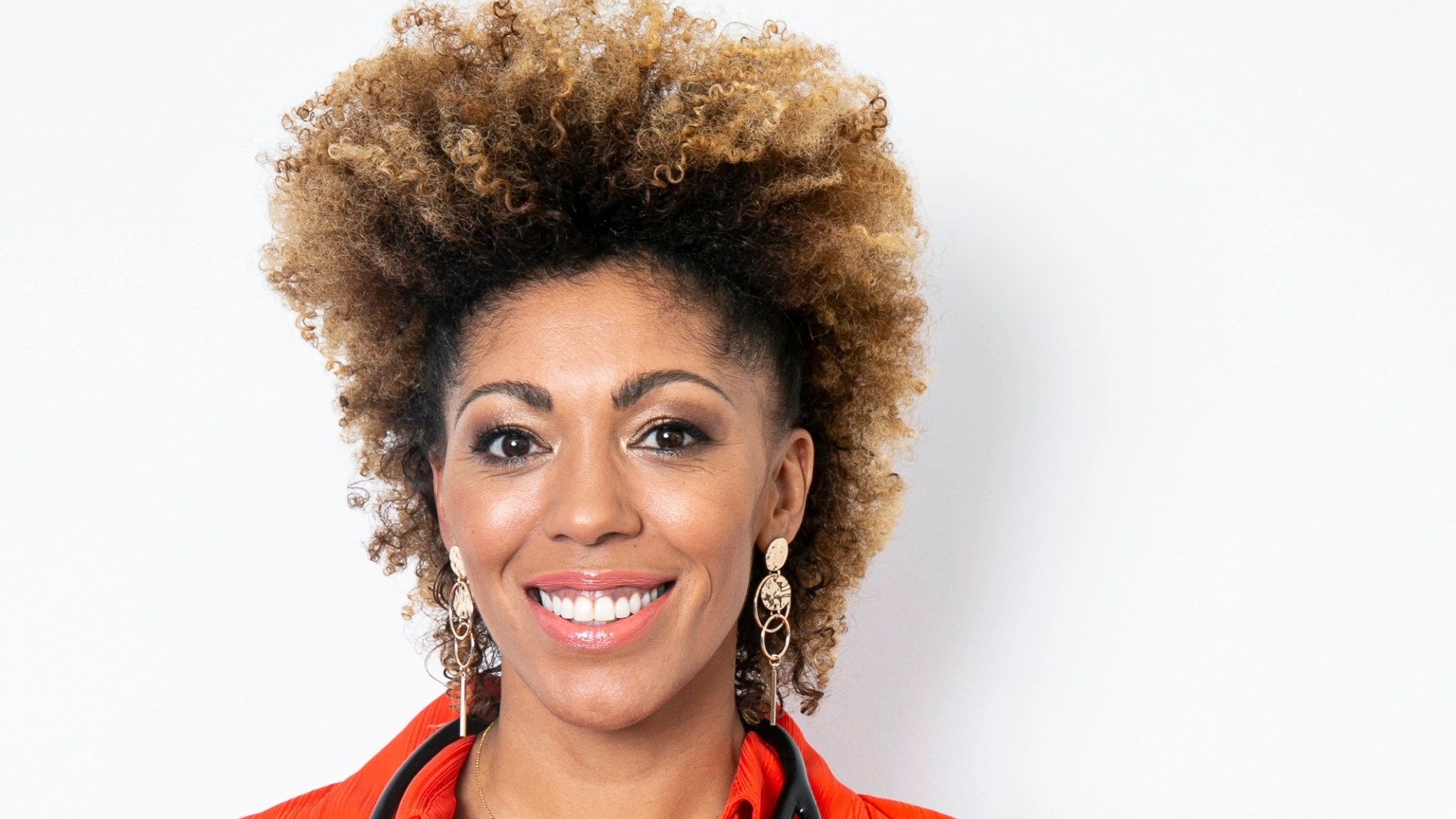 It may be nice and sunny outside, but for those battling hay fever, this time of year can be miserable.

About one in four adults is plagued by hay fever – and most are allergic to grass pollen, which erupts from mid-May to July.

I’ve been inundated with questions from readers about how best to manage and prevent the uncomfortable symptoms, from itchy eyes to a runny nose and a sore throat.

So here I am answering a few of the questions that kept coming up. I hope it helps bring some relief.

Q. WHAT are the best treatments for hay fever sufferers and where can I get them?

A. The pharmacy is the first port of call in this case, especially since generic (unbranded) antihistamines and other hay fever treatments are available over the counter and are generally cheaper to buy than a prescription.

Here is the order of what to try:

Prevention is better than cure: Avoiding pollen can make a big difference and should not be forgotten.

Check out the NeilMed Sinus Irrigator, which many allergy sufferers recommend using.

It can take a few days and up to three weeks for a steroid spray to take full effect.

So ideally start a few weeks before you expect symptoms.

Most people forget, but it’s worth recognizing this delay and sticking with use even if you don’t see immediate symptom relief.

These include alternative types of nasal sprays (sodium cromoglycate, ipratropium bromide, or decongestants) and eye drops.

If you still have symptoms, the next step is to see your GP, who may prescribe you the antihistamine fexofenadine, or for those who also have asthma, consider a drug called montelukast.

Occasionally, short cycles of steroids are used in severe cases, and some patients who do not experience relief despite all of the above may be referred for immunotherapy.

Q) IS it safe to take hay fever medication when I’m expecting a baby?
A) Women who already have hay fever may find that they are more sensitive to pollen during pregnancy, and others may experience hay fever for the first time.

Pollen avoidance is always the recommended first strategy, whether pregnant or not, and simple measures like putting petroleum jelly in your nostrils can make a world of difference.

In terms of medications, first line treatment should be a steroid nasal spray or sodium cromoglycate nasal spray and they should be started about two weeks before the expected onset of symptoms as they may take a while to work.

Since these are sprayed directly into the nose, only very small amounts get into the bloodstream. It’s also okay to use sodium cromoglycate eye drops.

If symptoms persist, and especially if they are severe enough to affect your physical or mental health – for example, difficulty moving or sleeping – you should talk to your doctor or pharmacist to consider taking antihistamine tablets.

There is no evidence that they harm the baby, but they have not been specifically tested.

Normally, loratadine is preferred during pregnancy.

This and cetirizine can usually be taken while breastfeeding.