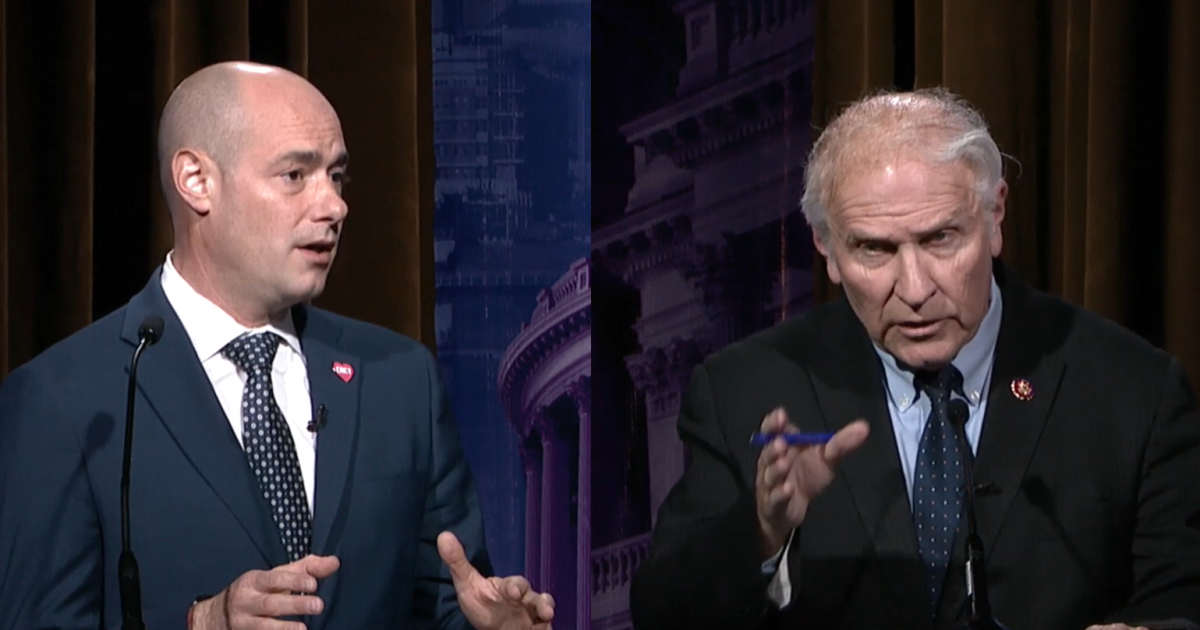 Chabot has held political control of the district since 1995. He is currently in his 12th term, losing just once in 2008 to Democrat Steve Driehaus, who regained the seat in 2010. Now he faces one of his toughest re-election bids yet, with newly drawn borough boundaries encompassing the entire city of Cincinnati.

When asked about rising gun crime across the country, Chabot cited his support for a gun regulation measure earlier this year, voted for by just 13 other House Republicans.

“Not only did it protect schools, but it was additional background checks for younger people and the rest,” Chabot said.

But to go further: “We have a second amendment, it’s in the Constitution – it’s not the first (Amendment) but it’s the second and it’s very important,” Chabot said. “[Landsman] doesn’t seem to care about the constitution. People have the right to defend their families in their own homes.”

“People want these guns gone. He won’t do it,” Landsman said. “As a member of Congress, I will ban assault weapons. I will pursue these weapons. And I will make it easier for the police to remove these guns from our neighborhoods.”

Listen to this question and answers:

The two men reiterated common talking points about abortion when asked: Would you support a law banning in vitro fertilization and forms of birth control that prevent pregnancy after conception, or a law restricting access to IVF and birth control guaranteed?

“I introduced and passed the ban on partial birth abortion years ago,” Chabot said. “It’s now the law of the country, in fact most Democrats have backed it. And we had exceptions for rape, incest and mother’s life.”

Listen to this question and answers:

WVXU moderated the debate along with CET and the Cincinnati USA Regional Chamber. Lucy May, host of WVXU’s Cincinnati Editionhosted the event and Nick Swartsell, WVXU reporter, was on the panel.

Tune in Cincinnati Edition Friday 14 October at 12 noon for a section fact-checking statements made during Thursday’s debate.