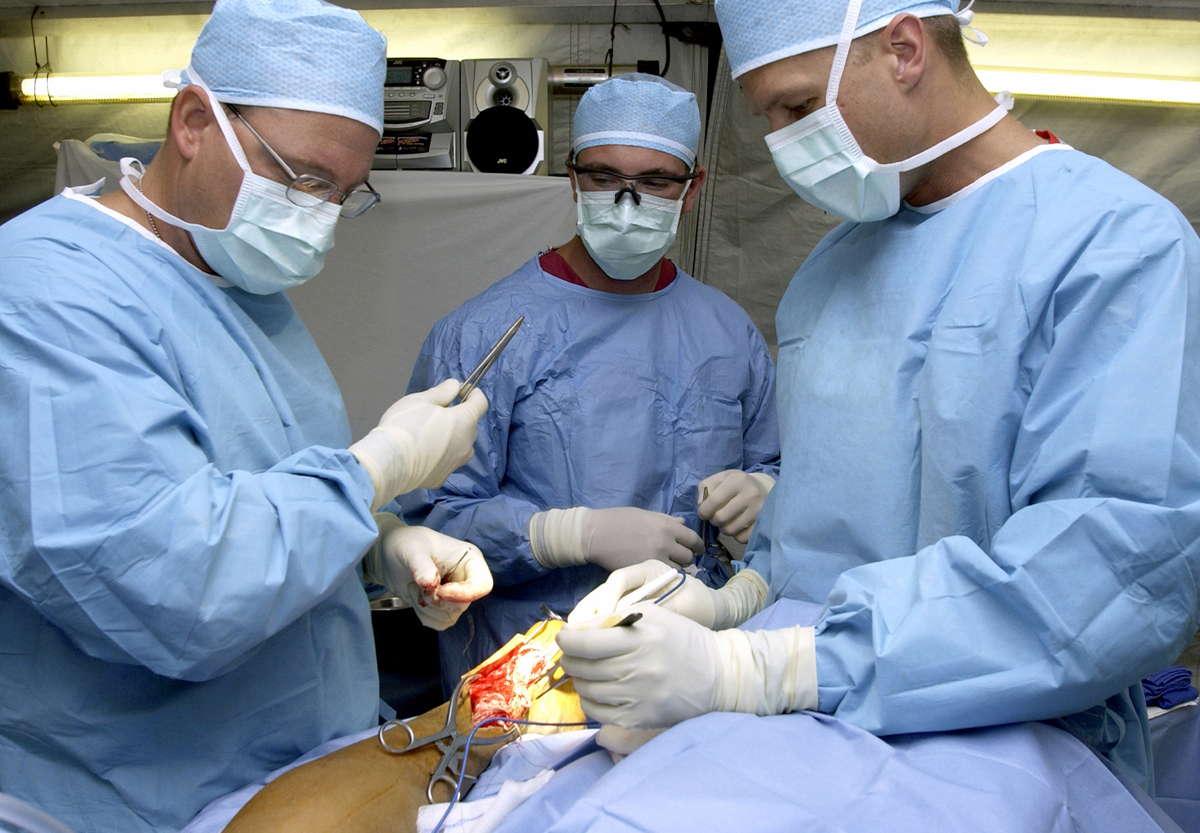 In our previous article, we took a negative stance on the potentially harmful correlation of birth control with stroke in women. See our piece: https://www.rebellionresearch.com/what-are-the-negative-effects-of-birth-control Today we offer the counter-argument.

Female deaths from stroke and birth control in America

According to data from the National Library of Medicine, 780,000 people in the United States have stroke (15% is life-threatening), and of those who die from stroke, 60% are women.

Others have divided these results into several age groups: under 20 years old, 20-40 years old and over 40 years old.

Adolescents generally have a lower risk of stroke.

Although estrogen in birth control pills can increase the chance of stroke. The risk of having a stroke in teenagers is relatively low as long as they maintain a low dose of oral contraceptives (less than 50 mg). In fact, many pill manufacturers are now designing their pills to contain less than 50mg. So many pills are relatively safe. In contrast, when teenagers do not use any contraceptives. There is a higher risk of becoming pregnant or being exposed to a hormonal imbalance. It is therefore the student’s responsibility to weigh up the risk of stroke and pregnancy.

In addition, women in the 20-40 age group make up the majority of customers of oral contraceptives or patches.

They are also more prone to unhealthy habits. Such as smoking or alcohol consumption and pre-existing health conditions such as bleeding disorders, polycystic ovarian syndrome, etc. Considering all these factors, they tend to be at a higher risk of suffering a stroke while using oral contraceptives. Therefore, they should consult their doctor or take other precautions before opting for these two contraceptive methods mentioned above.

This is because women over 40 often choose a more permanent method of birth control, such as surgery. And fewer use pills or patches. Therefore, contraception plays less of a role in why women in their 40s have strokes. In short, the relationship between birth control methods and stroke deaths can be overstated.

In summary, youth are not greatly affected by contraception. In addition, healthy middle-aged women are often still taking contraceptives with no ill effects.

Additionally, older women tend to choose a more efficient way to avoid pregnancy. The likelihood of having a stroke is therefore lower because of contraception. Regardless of the form of the drug, a risk-benefit assessment is required before ingestion. To make an informed decision depending on their needs and conditions.