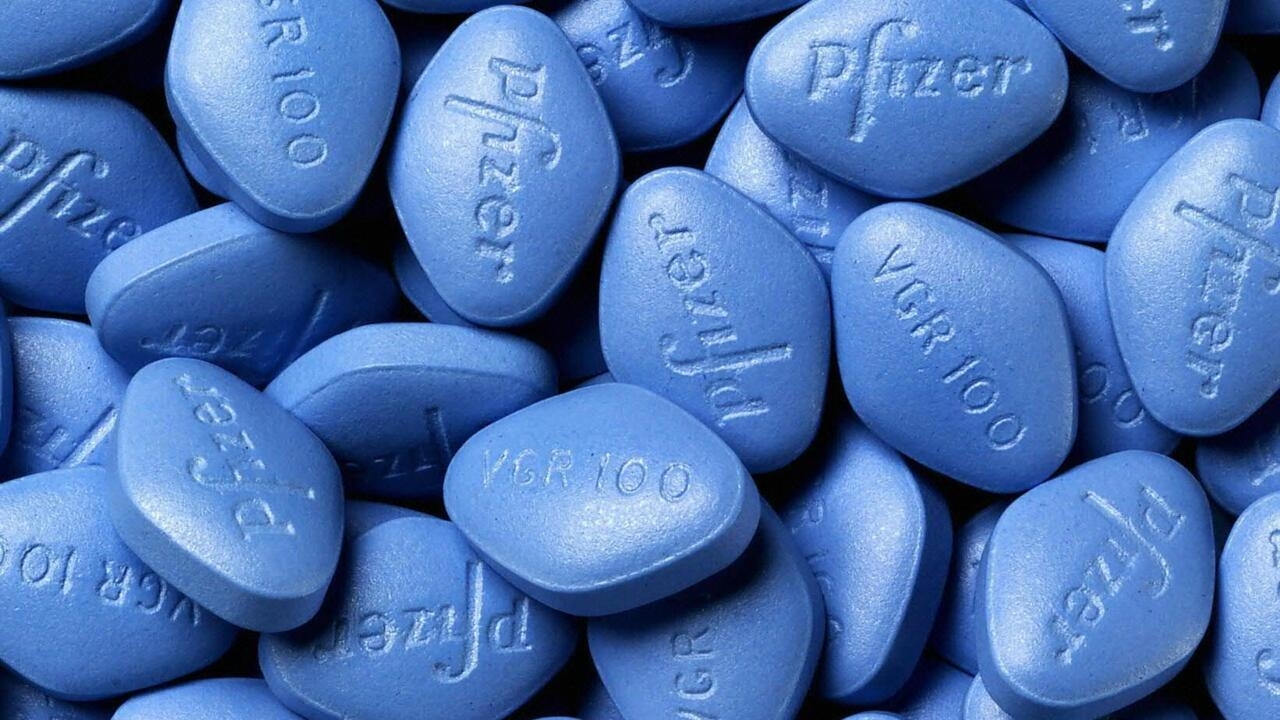 Brazil (AFP) – Following revelations that Brazil’s military had bought Viagra pills for its troops, a lawmaker on Tuesday claimed he had also purchased 60 penile implants — for reasons that were not disclosed.

Congressman Eliaz Vaz, who also exposed the Viagra spending, said the Department of Defense “authorized the purchase of 60 penile prostheses.”

The ministry did not respond to an AFP request for comment.

“The question we ask ourselves is why is the (President Jair) Bolsonaro government spending public money to pay for these prosthetics?” Vaz said in a note sent to AFP.

“Brazilians are struggling to get medicine… and yet a group (of people) are being treated with expensive prosthetics.”

He said he obtained the information through the government’s so-called “transparency portal,” which provides access to details about public spending.

The congressman said he would report the matter to federal prosecutors for investigation.

On Monday, the military came under strict scrutiny after Vaz revealed a purchase of 35,000 units of the “little blue pill” – another name for Viagra – sparking a spate of jokes on social media.

The order concerned sildenafil, the active ingredient in Viagra.

The Department of Defense responded that the pills were “to treat patients with pulmonary arterial hypertension,” or a type of high blood pressure.

The statement did little to curb social media users’ joy.

“It explains why military support for Bolsonaro is on the rise,” joked one, alluding to the far-right president’s close ties to the armed forces.

“Some say these pills are designed to help the armed forces fuck democracy even harder,” wrote the satirical news site Sensacionalista.