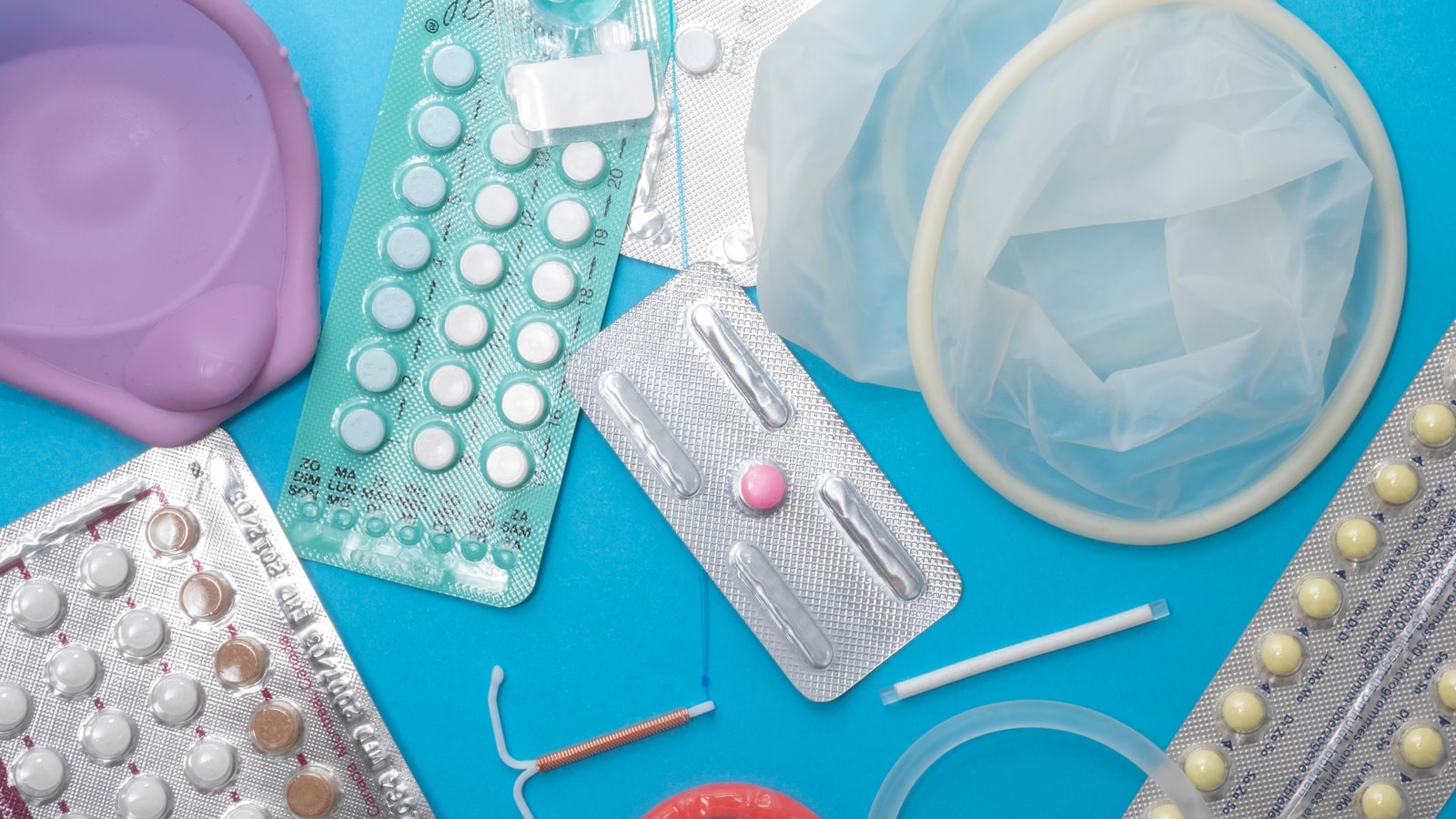 Better choice of contraceptives can prevent breast cancer. Here is how

Researchers at the Swiss Federal Institute of Technology in Lausanne (also known as Ecole Polytechnique federale de Lausanne-EPFL) conducted a new study of the different biological effects of various progestins on the breast, which found that contraceptive breast cancer can be prevented by making more informed decisions about the breast cancer Composition of contraceptives.

Hormonal contraceptives, e.g. Hormones such as the pill, patch, and vaginal ring contain synthetic hormones that prevent pregnancy by either stopping ovulation, changing cervical mucus to prevent sperm from getting through the cervix and finding an egg, or changing the lining of the uterus to prevent a fertilized egg from being implanted into it.

Despite their widespread use, hormonal contraceptives are known to increase the risk of breast cancer, which is the leading cause of cancer-related death in women worldwide, and tops the list of most diagnosed cancers in 2020.

The main component of hormonal contraceptives are progestins, which mimic the female sex hormone progesterone. Progesterone is involved in a number of biological processes including the menstrual cycle, pregnancy, and various aspects of fetal development such as: B. brain programming.

Now, a team of scientists led by Professor Cathrin Brisken at the School of Life Sciences at EPFL has thoroughly and precisely examined the various biological effects that various progestins in hormonal contraceptives have on breast tissue – the breast epithelium. The work is published in the journal EMBO Molecular Medicine.

“Although we know how different birth control formulations affect the cardiovascular system, we know little about their effects on the chest,” says Brisken. “So we developed new approaches to compare the most commonly used progestins in different hormonal contraceptives and were surprised to find that some of them stimulate breast cell proliferation – others don’t.”

The researchers tested the effects of prolonged exposure to various progestins on human breast epithelial cells, or HBECs, that line the inner breast layer. For this purpose, they developed “humanized” mammary glands of mice by transplanting breast epithelial cells from donated human breast tissue from reduced mammoplasty samples into the milk ducts of the animals and monitoring their growth in vivo.

“We found that HBECs transplant and reproduce in the milk ducts of mice, while maintaining hormone receptor expression and hormone reactivity. These are critical factors in establishing a relevant preclinical model and thus in promoting translational research,” says Brisken.

The team realized that the stimulant and harmless progestins were differentiated by their “androgenic properties” – a technical term for substances that trigger the development of male characteristics, such as body hair, muscle mass, etc. This is not as strange as it sounds: progesterone, mostly known as the female hormone, it is used in both women and men to make the famous male hormone testosterone.

Some progestins have androgenic properties and act like testosterone. Some actually block them. The key is a protein known as the androgen receptor that, when activated by an androgenic progestin, enters the cell nucleus and regulates the expression of certain genes there.

When working with the epithelial cells in a mouse model, the researchers found that androgenic gestagens induce the expression of the protein Rankl via the androgen receptor, which plays an important role in cell proliferation in the breast epithelium. This effect was not observed with antiandrogenic progestins.

The key finding of the study is that progestins with antiandrogenic activity may be a safer option in terms of breast cancer risk than testosterone-related compounds, e.g. B. the widely used contraceptive levonorgestrel (“Plan B”). “It might be possible to prevent breast cancer-related birth control by making more informed decisions based on the molecular makeup of a contraceptive,” concludes Brisken.

This story was published by a wire agency feed with no changes to the text. Only the heading was changed.

The birth in rural Haiti is a miracle in itself