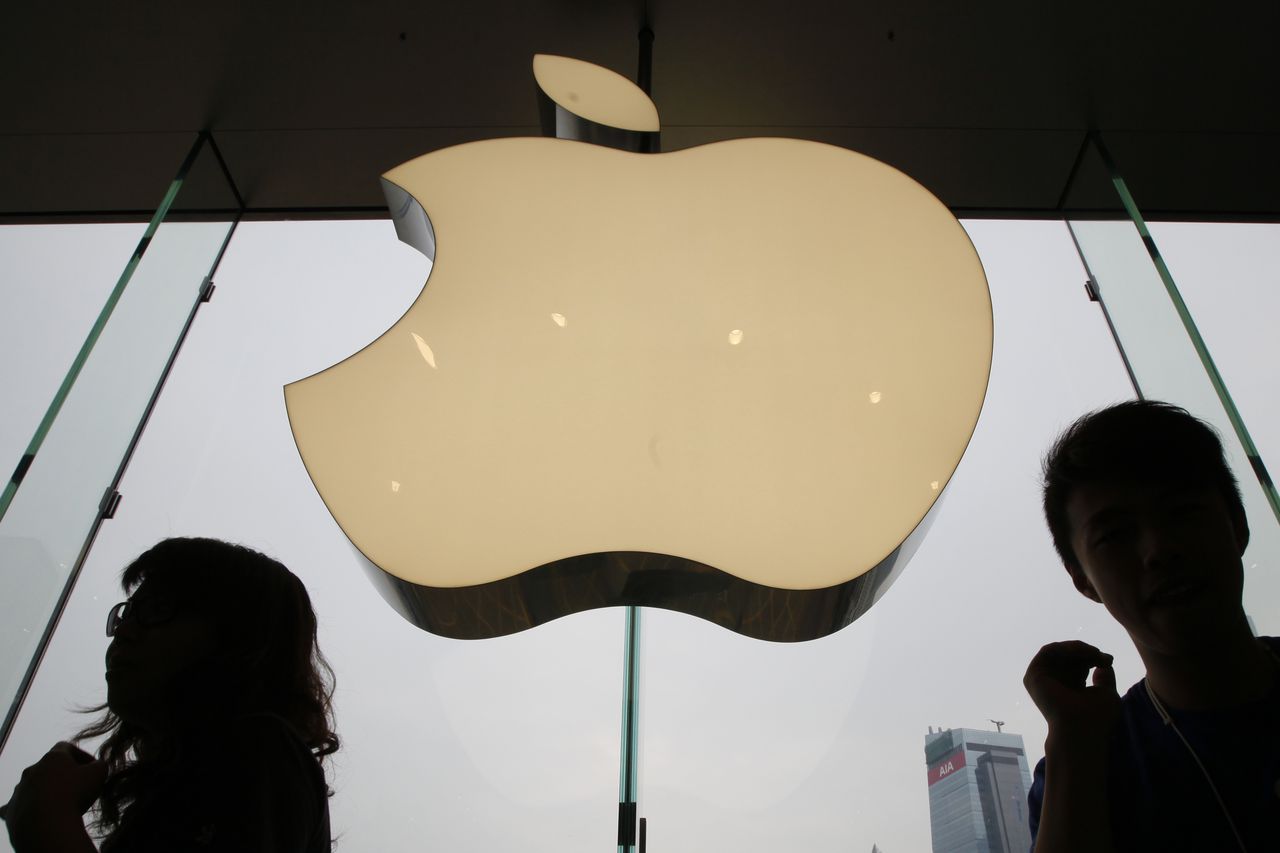 Last September, with little fanfare, the Unicode consortium that decides on new emojis (who would have thought?) welcomed emojis for pregnant men and pregnant people to the world as part of the long-awaited one Emoji 14.0 roll out

“The new pregnancy options can be used to represent trans men, non-binary people, or women with short hair — although of course the use of these emojis is not limited to these groups,” wrote Jane Solomon, lead emoji lexicographer for Emojipedia, a member of the consortium, in a statement dated September 15 to blog. “Among the uses of pregnant man and pregnant person is also a tongue-in-cheek way of indicating a eat babya very full stomach caused by eating a large meal.”

Their development, Solomon added, is part of “an ongoing effort to standardize the options available on the emoji keyboard while making them more consistent and comprehensive.”

Also as part of this rollout was person with crownintended to show royalties without being gender specific.

FoxNews took note of this development recently after Apple released the new emojis as part of its iOS 15.4 in mid-March and the American Family Association denounced them and (falsely) claimed on Fox News that the “person with a crown” emoji was meant to represent a third gender.

“Apple joins the ranks of corporate giants like Disney and Netflix in the list of companies making waves for promoting gender confusion through their products,” the AFA statement added.

So what does our Editorial Board Roundtable think? Are these new emoji a slap in the face for inclusion, whether they depict a man with a taco belly, a short-haired pregnant woman, a pregnant trans man, or Arnold Schwarzenegger in Junior? Or is this an insidious corporate conspiracy trying to confound family values ​​by pretending men can get pregnant? Our Editorial Board Roundtable offers his thoughts.

Here are some emojis I find really disturbing: creepy clown, puke, smiling pile of poop, and every reminder that bathing weather is coming. I do acknowledge, however, that these experiences express – as obviously do pregnant men. The world doesn’t revolve around any of us. Make room for everyone below the emojis.

I can’t decide who’s dumber: The people who came up with this emoji in the first place; people who would use it as something other than a joke; or people who get upset about it as a “danger to society.” Come on guys…don’t we have more important things to take care of?

Honestly, who even knew this was an emoji until you saw that round table? Or Fox News reported it? Nobody really cares what emojis are available. This is just another threat to society manufactured by Fox News to keep the culture war going, the ratings high, and the money train going. choo choo

This is inclusivity taken to a ridiculous extreme. A pregnant man is biologically impossible, and a pregnant person is a woman, period. There are many gender emojis that represent the population without being ridiculous. I predict the pregnant man will become a “fat guy” emoji much like the eggplant signifies a specific male anatomy.

People refuse to accept that their identity is not the only identity on our planet. These emojis show the immense diversity we have in our world. The great thing about these emojis is that you can choose whether to use them or not, and choice is a value we all appreciate.

The Unicode Consortium, Apple, and even the Centers for Disease Control and Prevention are attempting to radically redefine “male” and “female” by separating gender and gender from biology and tying them solely to self-identification preferences. References to “pregnant man” and “pregnant person” use the veil of inclusivity to advance this dangerous agenda. Americans should reject and denounce these factually inaccurate, misogynistic emojis.

These are just emojis, people, cartoon character exclamation marks. Nothing more. They’re small, expressive drawings, not an attempt to rewrite the laws of biology, or a government order to look for pregnant men, or shamefully pot-bellied men. We really get disoriented when we see conspiracies behind happy memes that simply acknowledge our diversity.

Do you have anything to say on this subject?

* Write to the editorial office, which are taken into account for a print publication.

* Email general questions about our editorial staff or comments on this Editorial Board Roundtable to Elizabeth Sullivan, Director of Opinion, at [email protected].