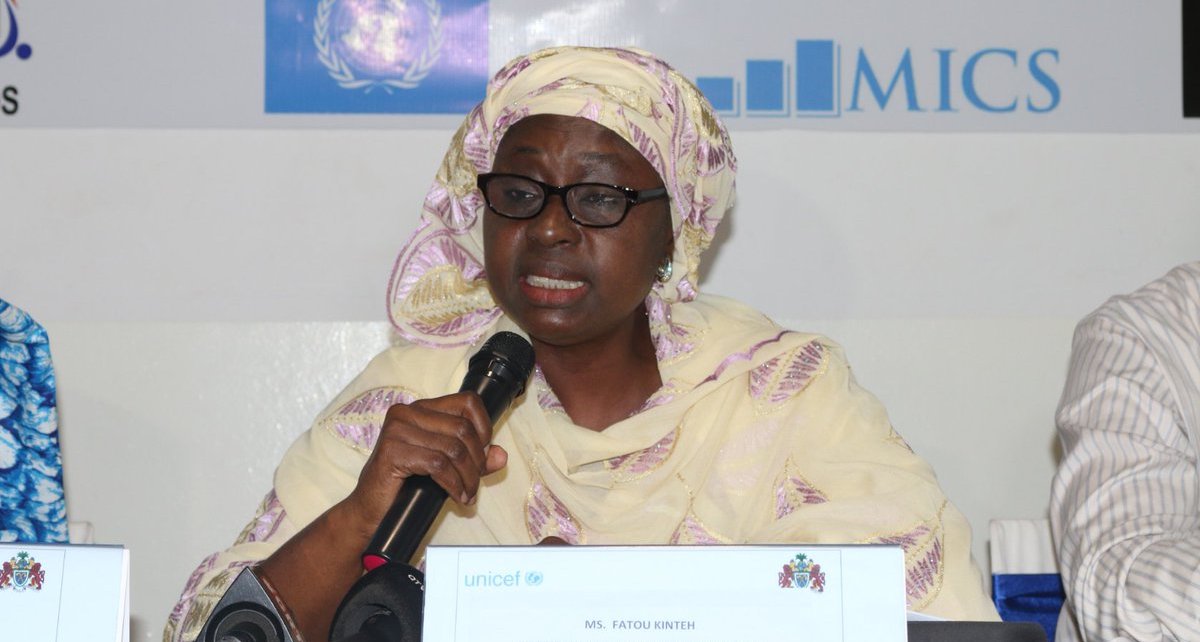 Almost half of all pregnancies are unwanted, according to new UNFPA report

The United Nations Population Fund report showed that nearly half of all pregnancies each year are unintended.

“Almost half of all pregnancies, a total of 121 million a year worldwide, are unwanted. For most affected women and girls, the most life-changing reproductive decision, whether or not to conceive, is not a choice at all, declares the State of the World Population Report (SoWP) 2022, published by UNFPA. The landmark report, Seeing the Unseen: The Case for Action in the Neglected Crisis of Unintended Pregnancy” warns that this human rights crisis is having profound implications for societies, women and girls, and global health.

“Over 60 percent of unwanted pregnancies end in abortion and an estimated 45 percent of all abortions are unsafe, accounting for 5-13 percent of all maternal deaths and thus having a major impact on the world’s ability to meet the Sustainable Development Goals by 2030,” , says the report.

“In The Gambia today, the unmet need for family planning is 24%, while the contraceptive prevalence rate for modern contraceptive methods is estimated at 19% and the overall demand for family planning among women is approximately 43%. This shows that a significant part of the population needs modern contraceptives but does not have access to them. This means said population has limited, if any, autonomy over their bodies, fertility and ability to make informed decisions, contributing to the astonishingly high rates of unwanted pregnancies worldwide. Between 2015 and 2019, the number of unintended pregnancies in The Gambia was 54 per 1000 women and only 23% of women are able to make decisions about their sexual and reproductive health and rights.

“These figures reflect the pressure that society is putting on women and girls to become mothers. An unwanted pregnancy is not necessarily a personal failure and may be due to the lack of autonomy that society allows or the value placed on the woman’s life.

On Friday 20th In May 2022, the Honorable Fatou Kinteh Minister for Equality, Children and Social Welfare will present the SoWP Report 2022 at the Alliance Française de Banjul on behalf of His Excellency the Vice President of the Republic of The Gambia. The report should serve as a wake-up call for all of us, as it shows how easily the most basic rights of women and girls are often sidelined.

“It calls on policymakers and health systems to prioritize the prevention of unwanted pregnancies by improving the accessibility, acceptability, quality and variety of contraceptives, and by significantly expanding coverage and information about sexual and reproductive health. It calls on policymakers, community leaders and all individuals to empower women and girls to make positive decisions about contraception and motherhood, and to promote societies that recognize the full worth of women and girls. Women and girls will be able to contribute fully to society, and they will have the tools, information and power to make that fundamental choice — to have children or not — for themselves,” the report added .

“Much has been done through the country program funded by the Gambian government and UNFPA to improve reproductive health and the rights of women and girls. The country program over the years has supported the development of a national family planning policy, a cost-based implementation plan and a communications strategy for the Department of Health to support an effective family planning program that benefits everyone across the country.

The National Population Commission Secretariat assists in the coordination of population programs in The Gambia. UNFPA, in collaboration with the Government of The Gambia, remains committed to continuing to invest in addressing an unmet need for family planning and in empowering women and girls and their families to make informed decisions.