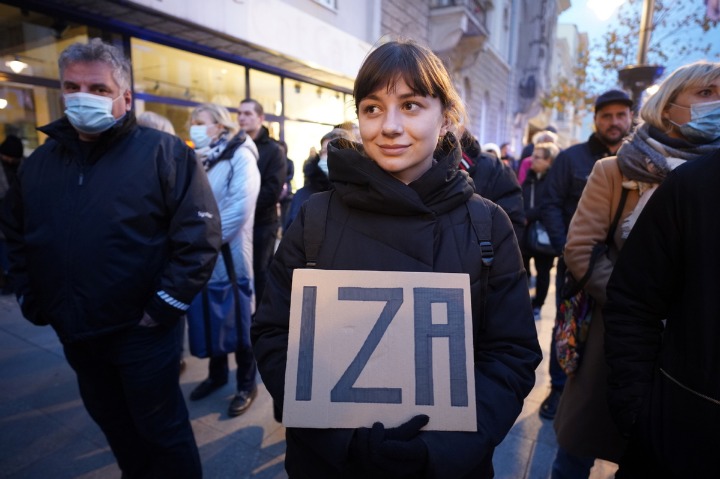 According to the UN, half of all pregnancies are unwanted

The number of unwanted pregnancies each year amounts to a global crisis of sexual and reproductive rights, according to the United Nations in a new report that found 121 million, or nearly half of all pregnancies, are unplanned or unwanted.

The United Nations Population Fund (UNFPA) said that 60 percent of unwanted pregnancies end in abortion and an estimated 45 percent of those procedures are unsafe, contributing to up to 13 percent of maternal deaths.

Globally, an estimated 257 million women trying to avoid pregnancy aren’t using reliable, modern contraceptive methods, UNFPA said, and the study also found millions of women are choosing not to use contraception because of “side effects, myths, stigma.” use and resistance from others”.

In 47 countries, about 40 percent of sexually active women did not use birth control to avoid pregnancy, the report found.

“Many myths and misperceptions persist and contribute to non-use,” the agency said. Previous data from UNFPA also showed that many women feel they are not in full control of their own reproduction, and 23 percent of women surveyed said they were unable to say no to sex.

“This report is a wake-up call,” said UNFPA Executive Director Natalia Kanem. “The appalling number of unwanted pregnancies represents a global failure to uphold the basic human rights of women and girls.

The agency said the lack of health care and information contributes to the high number of unwanted pregnancies, as well as birth control options that don’t suit the woman’s body or circumstances. The study also highlighted gender inequality, healthcare shame, poverty and “harmful norms and stigma associated with women controlling their own fertility and bodies,” as well as sexual violence and reproductive coercion.

UNFPA called on policymakers and health systems to “priority the prevention of unwanted pregnancies” by improving “accessibility, quality and variety” of contraception.

“By empowering women and girls to make this most fundamental choice, societies can ensure that motherhood is an aspiration, not an inevitability,” Kanem said.

The study, published in the British Medical Journal, found that the rate of unintended pregnancies ranged from 11 in 1,000 women in Montenegro to 145 in 1,000 in Uganda. The report found that the problem of unwanted pregnancy was particularly pronounced in sub-Saharan Africa.

Herminia Palacio, executive director of the Guttmacher Institute, said the study could be used as a tool to help policymakers and health services address reproductive issues nationally.

“Having timely and reliable data at hand will not only help identify and find solutions to disparities, but also advocate for smarter investments that make an impact,” Palacio said.

Can contraception make you tired?