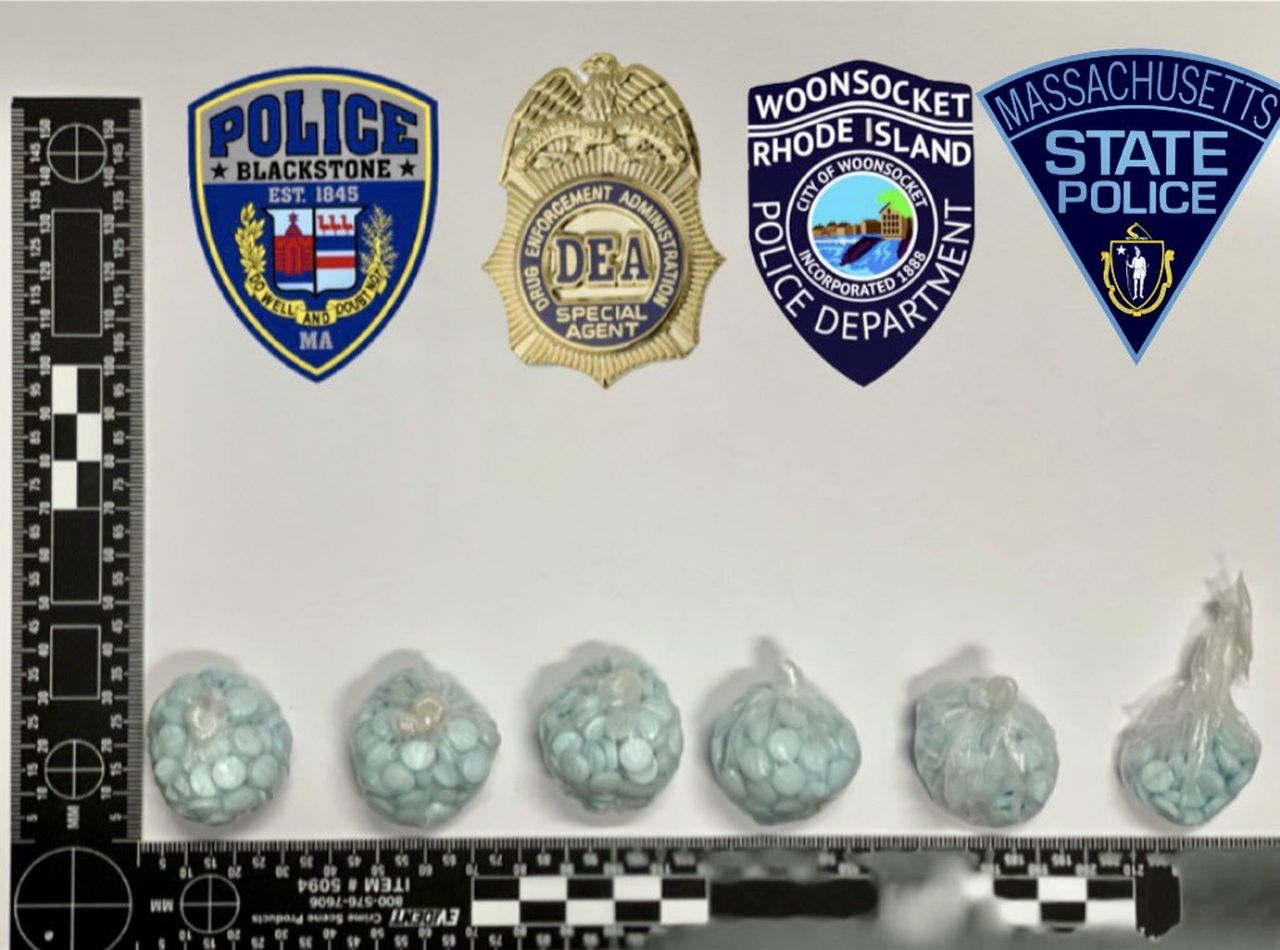 Worcester County authorities arrested a 20-year-old Rhode Island man after finding about 750 counterfeit oxycodone pills containing fentanyl along with more than 100 grams of cocaine, according to Worcester prosecutors.

Ryan F. Alvarez of Woonsocket was arrested after an investigation began in September and charged with trafficking more than 10 grams of fentanyl, authorities said.

“This recent arrest underscores one of the changes we are seeing in the Worcester County drug market and nationally,” District Attorney Joseph Early Jr. said in a statement. “We want to warn people that the pills they buy on the street are often shortened with fentanyl and are just as likely, if not more, to lead to a fatal overdose than heroin.”

In 2020 there was a record 93,000 deaths from overdose in the US. Fentanyl is the driving force behind the surge in overdose deaths in recent years, prosecutors said.

“I am proud of the work our State Police Detective Unit and local police are doing to combat this influx of fentanyl and its spread in all forms,” â€‹â€‹said Early. “It is important that the public be aware and exercise caution about all types of drugs.”